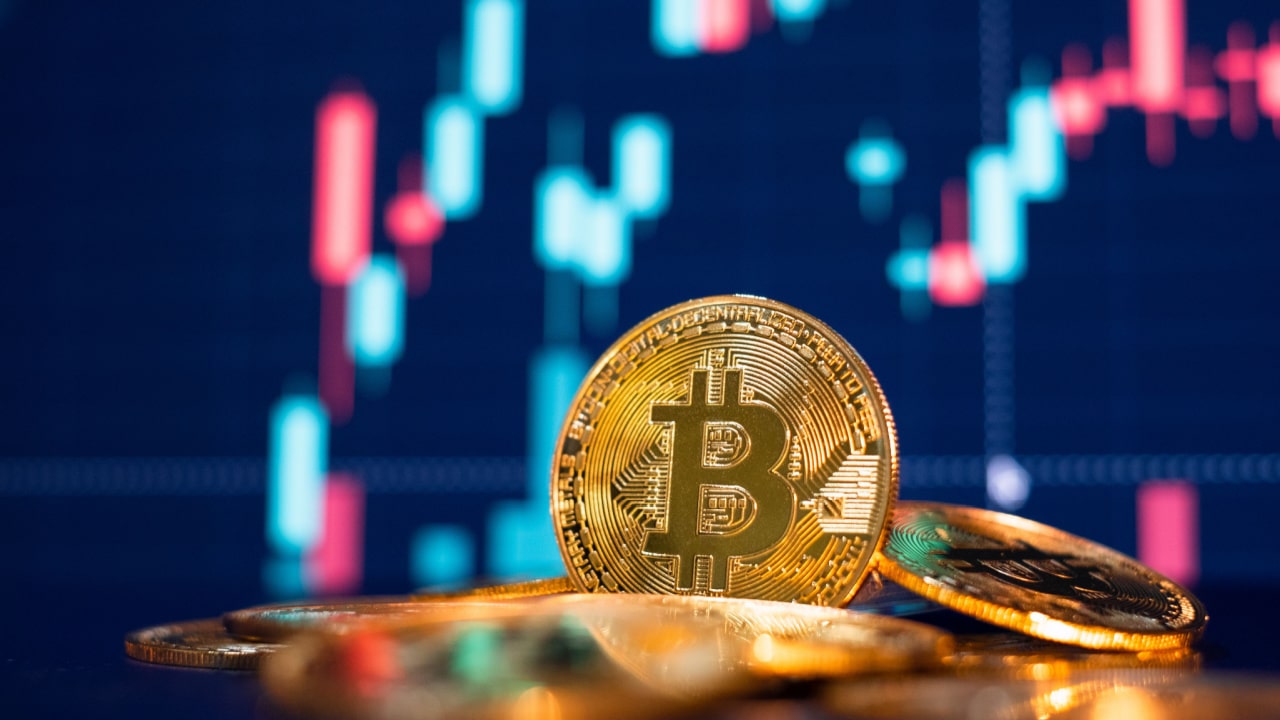 Bitcoin plummets and hits the lowest value in 2 years

The Fed announced the possibility of raising interest rates. Thus, the announcement caused Bitcoin to fall to the lowest level since 2020.

Aid Brazil is being used by criminals to apply scams

Last Monday (19), the Federal Reserve (FED), the Central Bank of the United States, announced the possibility of raising interest rates. Thus, the announcement caused Bitcoin to fall to the lowest level since 2020.

Thus, the main cryptocurrency fell by 7.4%, and on Monday morning (19), it was trading at $18,370 in London. The second-largest token, Ethereum, also fluctuated down 6.6%, trying to maintain the $1,300 mark, however, it reached the low of the last two months. Furthermore, currencies such as XRP and Polkadot marked the highest losses.

Therefore, in the last 24 hours of Monday, the market cap of digital tokens has dropped more than $70 billion to $941 billion, far from the peak of $3 trillion recorded in 2021, according to data from CoinGecko. .

Next Wednesday (21), the Fed meets to deliberate on the interest rate. The Central Bank of the United States has been promoting a wave of monetary tightening that should be reflected from Europe to America to try to contain inflation.

In short, higher borrowing costs are eroding the liquidity that the cryptocurrency industry is dependent on.

According to a survey by investment search engine Yubb, cryptocurrencies Bitcoin and Ethereum were the worst investments in the 1st half of 2022. They had losses of 62.87% and 74.31%, respectively, in the semester.

Created in 2009 by an anonymous person known as Satoshi Nakamoto, Bitcoin is a digital currency, which uses a decentralized network of computers to manage trading. All transactions are recorded on the blockchain, which is a “ledger”.

Previous Rubens Menin sets a date for the completion of the 4 Rs project in the Atlantic
Next Five people die in protests over death of woman in custody in Iran, says human rights group | World