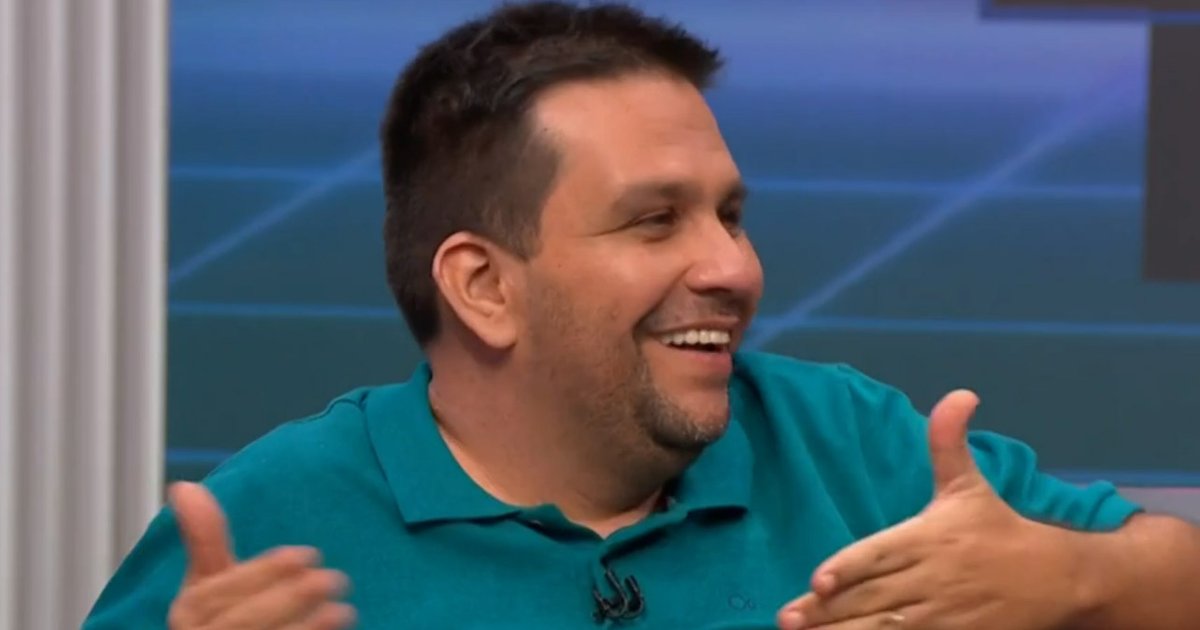 Dandan sees Marçal as the best left-back in Rio and says: ‘If Textor hadn’t bought Botafogo, the team would have replaced Juventude’

The storyteller Daniel Pereirathe popular Dandan, exalted the level of the players of the Botafogo contracted in the two transfer windows this year, already under the command of John Textor. The speaker mentioned in particular marçal and said that if it weren’t for the American’s money, Glorioso would today be the lantern of the Brazilian championship.

– Marçal is the best left-back in Rio de Janeiro today. If John Textor hadn’t bought Botafogo, Botafogo would be in the place of Juventude today. I have no doubt about it! – said Daniel Pereira, during the program “Tá na Área”, from SporTV, this Monday.

– You will be canceled by the Botafogo fan, huh! – interrupted the commentator Roger Flores.

– Canceled? I’m giving morals to the owner of the whole parade. He hired a lot of good players! Botafogo will get it right, the moment will come when it will be up there – completed Dandan.

Roger Flores also saw Botafogo on the right track, even more so after having won again at home, with the 2-0 victory over Coritiba last Saturday.

– I think Botafogo will be in the middle of the table until the end of the competition, they broke this block of playing well at home and got a victory in front of their fans. In that game, Júnior Santos was the best in the first half, Botafogo had a lot of difficulties and was booed at halftime. Then Luís Castro made some changes, with Victor Sá, Danilo Barbosa and Gabriel Pires, who fixed the team. The team was already right, now it’s just a matter of solving this issue of home games – summarized Roger.