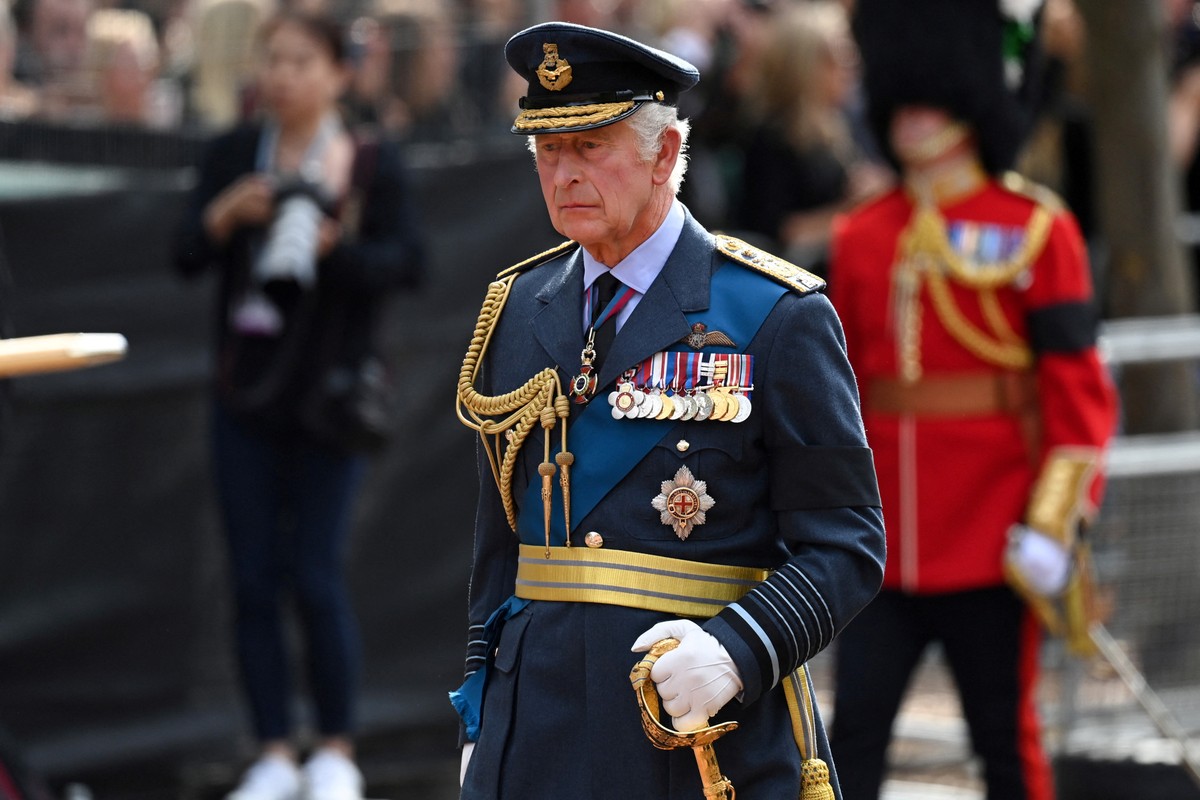 The streets have been unblocked, traffic has returned to normal, the underground is used again by London workers: the British capital resumes its usual rhythm this Tuesday. In the expressions of the residents of London, fatigue due to several days of intense emotions and sadness with the end of an era is visible.

The front pages of the newspapers that hit newsstands this morning are still plastered with scenes from the funeral procession and the headlines reflect the difficulty Britons have in turning that page in history. On news sites, only The Guardian has the war in Ukraine as its main topic. The Sky News website, on the other hand, deals with the government’s return to work, to deal with high inflation, the energy crisis and the difficulties of public services.

The general tone of the press is one of melancholy, but also of doubt. “We are entering a profound period of uncertainty,” says editorialist James Naughtie in The Independent. For him, the union of the British in these last ten days to honor and celebrate the reign of Elizabeth II will not last and that feeling “will never be seen again”.

Only The Telegraph, a traditional monarchy sympathizer, has a complacent approach to the new sovereign. An article published on the diary’s website this morning describes Charles’ affection for the Queen, stating that “the funeral was filled with the King’s personal touches”, such as a handwritten note by the monarch next to the wreath on the coffin with the message : “with love and devotion”. 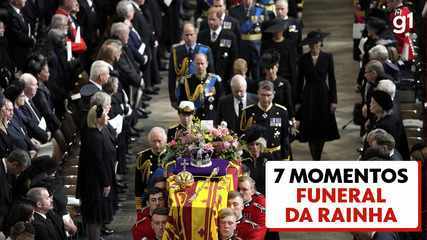 Elizabeth II’s Funeral: 7 Moments of Farewell to the British Monarch

‘It will take some getting used to’

The British do not hesitate to express their doubts about Charles. Englishman Rebecca doesn’t hide my skepticism: “It’s very strange to think that we have a king now. It doesn’t sound normal. It will take some getting used to.”

Same tone as 88-year-old Evelyne: “I don’t know. I was never a big fan of his and I have no idea what will happen with King Charles taking over from his mother.”

For the British-Brazilian Florence, who has lived in London for 10 years, Elizabeth II is irreplaceable. “On the one hand, Charles was very well trained and had the greatest living example with the Queen. But achieving the same representation as hers, it’s like the English say, ‘big shoes to fill’ [o sapato maior do que o pé]. It’s going to be quite complicated to continue the image of the royal family without the queen, in my opinion,” she notes.

The English Verity says that Charles will never have the same charisma as Elizabeth II. “Charismatic, by the way, is not the word I would use to describe him. I’m more interested in what influence Charles is going to have on the issue of climate change, because he’s been passionate about nature and the environment for a long time, and that’s a prime issue today,” she points out. 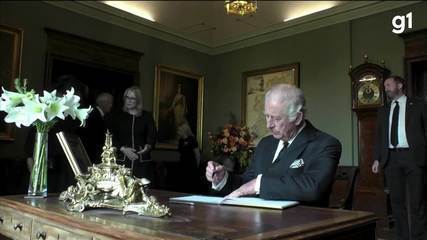 Sequel to the reign of Elizabeth II

For other Brits, like Jessica, “everything will be a little different now” after the death of Elizabeth II. But, according to the young woman, “Charles will adapt and do a good job”.

South African Jay, who has lived in London for five years, also has a good opinion of the new monarch. “I’m sure Charles will continue his mother’s reign. He received a lot of training, over decades, to take on this role and was groomed by the queen herself,” he says.

That, by the way, was Charles’ promise when he assumed the crown. On the 10th of September, two days after the Queen’s death, he was proclaimed the new monarch and stated that he would “follow the inspiring example” he had “in pursuit of peace, harmony and prosperity” in the United Kingdom and the countries of the United Kingdom. Commonwealth. The sovereign’s coronation is expected to take months, scheduled for the first half of 2023.

But for historian Philippe Chassaigne, professor of contemporary history at the University of Bordeaux-Montaigne, who specializes in Great Britain, Charles has already incorporated the role of king and his functions. “From the moment Elizabeth II passed away, Charles became Charles III, even though we know that the Queen had some reservations about her son’s ability to take the throne and that he doesn’t have his mother’s 70-year experience. ”, analyzes.

Chassaigne recalls that, in recent years, the current monarch had even replaced Elizabeth II at various official events. “Charles represented his mother at some Commonwealth summits, like four years ago in Sri Lanka, where she did not wish to travel. The queen is dead, so now long live the king.” 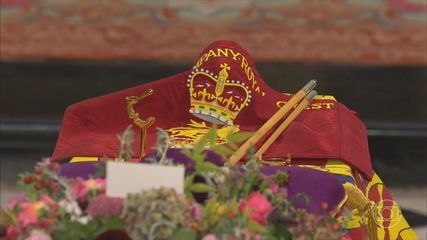 Previous Criminals invade influencer’s Instagram and apply blows to followers: ‘It’s a nightmare’
Next The Crown: Death of the Queen causes unprecedented feat on Netflix; know which