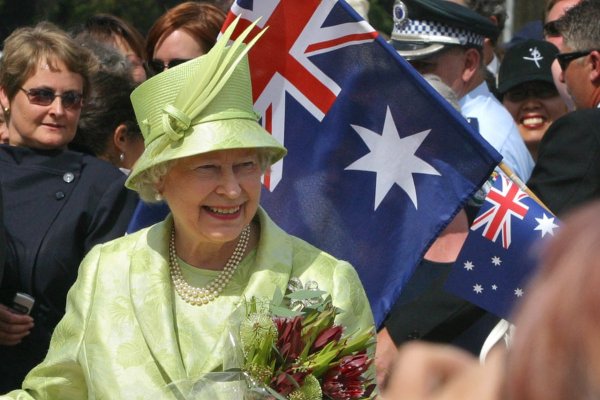 There is at least one rather mysterious fact surrounding the life of Queen Elizabeth II: she left a secret letter with a message for the residents of Sydney, Australia. Only the monarch knows what she has inside that letter. And the most bizarre thing is that it won’t be open until 63 years from now.

The Queen wrote this letter more than 30 years ago, in 1986, to commemorate the restoration of the Queen Victoria Building in Sydney. As the name of the building makes clear, the building is a tribute to Queen Victoria, Elizabeth’s great-grandmother, and was built in 1898. 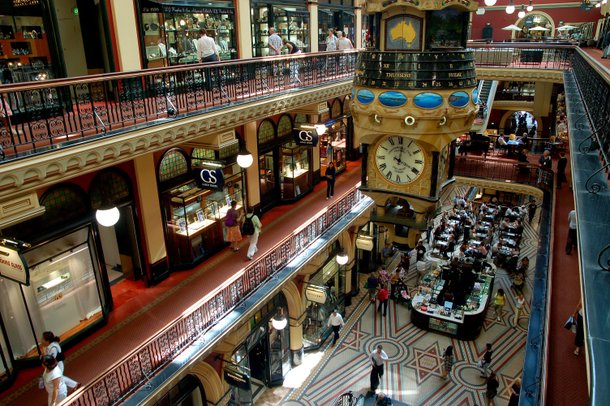 The Queen Victoria building has an interesting history. This is because there were plans to demolish it in the 1950s, but the population of sydney spoke out and organized campaigns for him to remain standing. It is said that Queen Elizabeth II was very happy with the preservation of the building (which works today as a shopping center) and decided to commemorate this by writing a letter.

The mysterious letter was addressed to the mayor of Sydney and is stored inside a safe in this building. And why can’t it be opened in the near future? Nobody knows for sure — which is why this letter still fascinates people.

The hypotheses about the letter 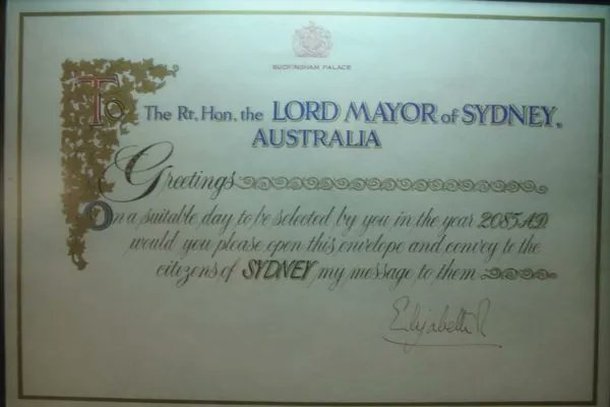 While not much is known about the mystery of the letter, there are of course many theories. One of them is quite obvious: that it would be a simple thanks from the queen to the residents of the city who tried (and managed) to save the building. The building was in danger of being demolished to become a parking lot.

But why can the letter be opened only in 2085, 63 years from now? There is another hypothesis about this. The building was maintained under a 99-year lease with a Malaysian company. This contract expires precisely in 2085. Therefore, a very likely guess is that the queen asked for an extension of the contract in this letter, and that therefore she intended to collaborate so that the building remains standing after this period.

In addition, the letter has specific instructions for the mayor of Sydney, whoever he is this year. The front of the envelope reads: “On a suitable day to be selected by you in the year AD 2085, please open this envelope and convey to the citizens of Sydney my message to them.” Finally, she signs as “Elizabeth R.” (The R stands for “regina”, a Latin word meaning “queen”).

And why would she be interested in a building in Australia? It is worth remembering that the country is part of the Commonwealth, the community made up of 53 independent nations that were part of the British Empire. As a result, Elizabeth II was considered the head of state in Australia – a role that has now been transferred to her son, Charles III.

During her reign, Elizabeth II made 16 trips to Australia. The last one took place in 2011.

Previous With Europe on the radar, Flamengo player should leave the club at the end of the year | Flamengo
Next Brad Pitt compares his own son to a murderer and provokes the fury of Angelina Jolie