So that passengers are not distracted during the safety explanations of a flight, commercial airlines require that all equipment that emits radio frequencies be turned off or placed in airplane mode.

And that’s not all, once you disable the devices part of the security process for a smooth trip.

Although there is no scientific proof that modern devices interfere with the navigation system of aircraft, aviation opts for the measure considered safer. The rule usually applies until the flight reaches 10,000 feet. Know more!

What are the risks of using your cell phone on an airplane? 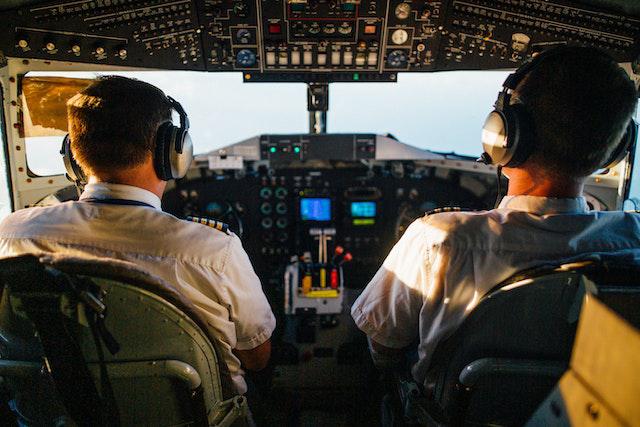 The biggest problem pointed out about the interference caused by the use of mobile devices is the disturbance in the communication between the plane and the control tower.

Aviation experts warn of the possibility of radiofrequency impacting the cockpit’s collision warning systems and the aircraft’s radars.

During the first decade of the 21st century, Boeing and the Civil Aviation Authority (CAA), the English equivalent of Anac, conducted extensive research to measure the effects of the use of mobile devices on aircraft systems.

The laboratory results indicated that radiofrequency emissions were made in the operating tune and in the bands used for communication, including instrument landing systems.

These studies led the United States Federal Communications Commission (FCC) to be very strict with the approval of cell phones and other mobile devices.

Currently, the biggest obstacle is in counterfeit devices and from countries that are not marketed in the United States and Europe, whose frequencies can be higher than allowed and lead to possible problems.

What happens if you don’t turn off your cell phone on the plane? 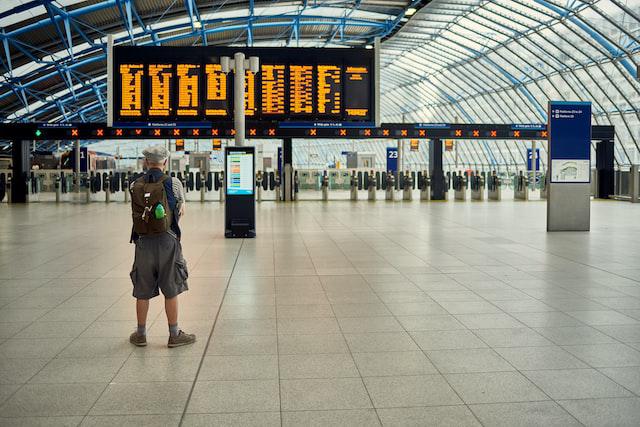 All passengers are subject to the regulations of the airlines and the National Civil Aviation Agency (Anac). Failure to comply with the established measures may cause the passenger to be disembarked.

The person can also be framed in article 261 of the Penal Code, which punishes between two to five years individuals who violate the safety of air transport.

The foreseen crime is to expose the plane to danger or to practice an act that prevents or hinders air navigation, even if it is still on the ground. However, the penalties do not stop there.

The airline may apply any contractual fines provided for in the purchase of the ticket, and the passenger may be prohibited from boarding the plane, a punishment facilitated by Law No.

The implementation of the no-fly list is in the regulatory phase, and the punished individual will be banned from flying for up to 12 months. Therefore, It’s worth using common sense and always keep your phone in airplane modeeven before boarding.

Wifi on planes: is it safe? 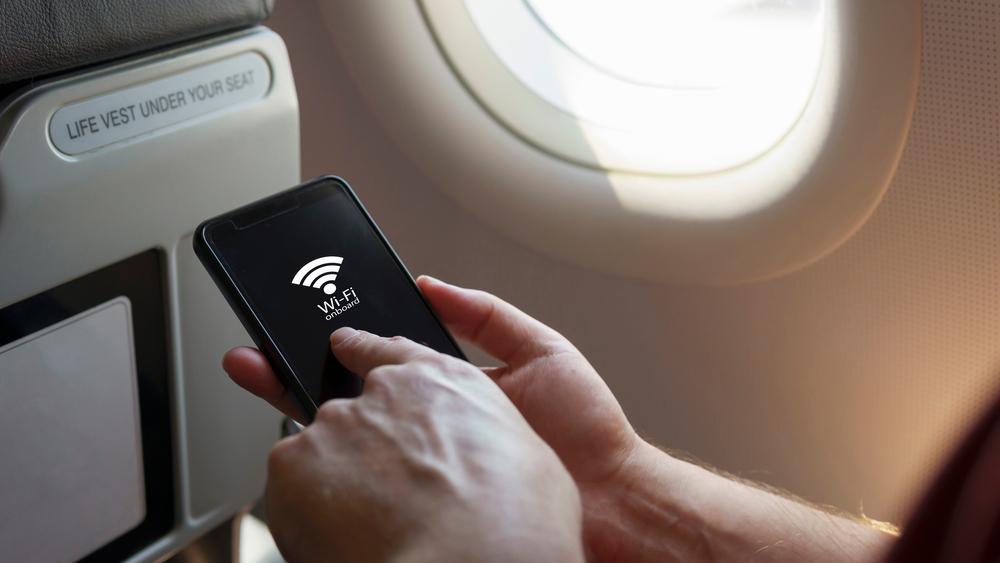 Yes, using WiFi on the plane when offered by the airline is a safe method. However, use must be made without removing the device from flight mode, connecting only to the internet network.

Currently, most companies in the sector offer the service on domestic flights by purchasing a data package. On international flights, it is common for the availability to be made free of charge, included in the price of the ticket.

How does the wifi signal reach the planes? 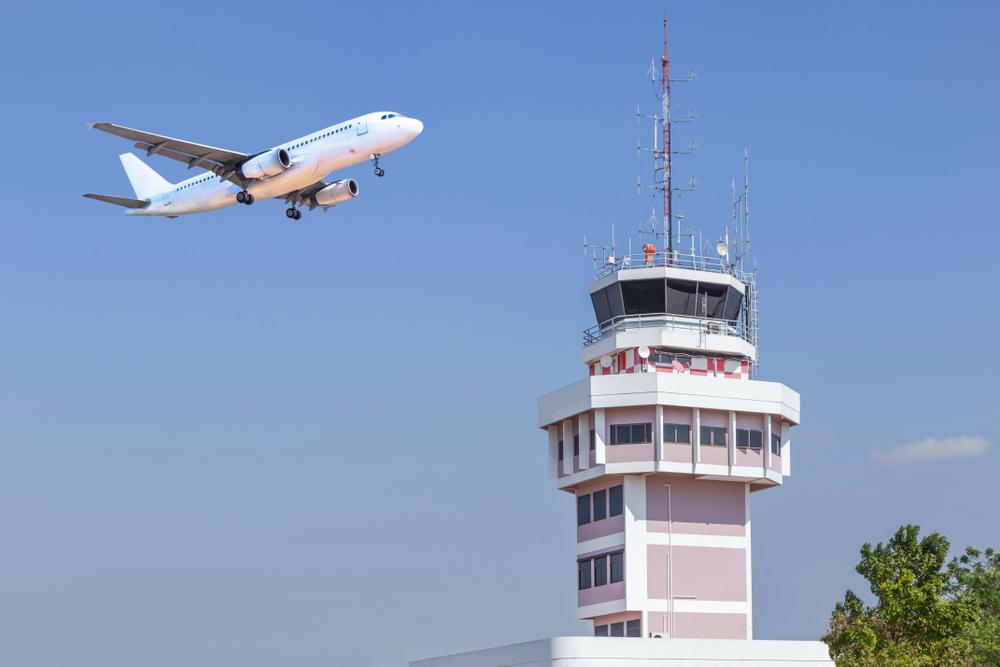 There are two methods for this. The more traditional is similar to the way we connect in normal situations. The internet signal is fired from antennas strategically positioned by the operators.

These waves are rreceived by devices placed under the fuselage of aircraftbeing released to passengers.

Now you must be asking yourself: and when it is an international trip, that crosses oceans, where there are no antennas? In situations like this, the planes start to receive the internet signal through satellites.

The capture is done by the same antenna of the fuselage that, in sequence, sends to the equipment present on board. Interesting, isn’t it?

Airlines had to adapt to the invention of the cell phone 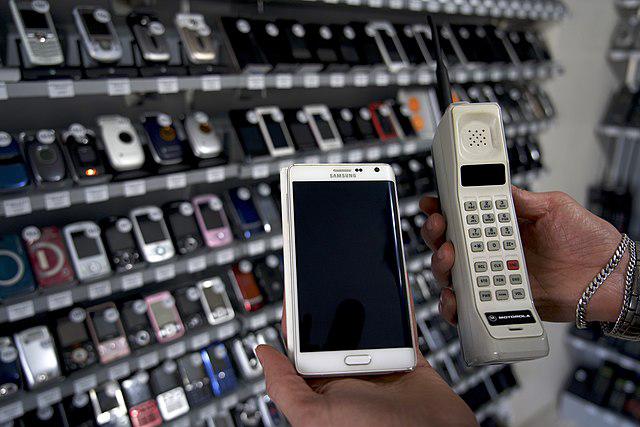 Cell phones are a much more recent invention than airplanes. When they appeared, the first devices were normally used during flights, without many rules about it.

Between the 1990s and 2000s, many reports came to associate problems in aircraft navigation systems with the use of cell phones, but no study was conclusive so far.

In 2003, the Institute of Electrical and Electronics Engineers (IEEE Spectrum) concluded that the uninterrupted use of electronics that emit radiofrequency could interfere with cockpit instruments, but not the planes GPS, since they operate at different frequencies.

The FCC, in conjunction with international organizations, certifies all mobile devices marketed in the United States to not cause interference. Major aircraft manufacturers use these certifications on their equipment.

So, did you like the content? We hope to have cleared all your doubts. At TecMundo you will find numerous articles on technology, science and entertainment. Be sure to check it out!

Previous With an iron fist, Ronaldo silences those who doubted Cruzeiro. After three hellish years at B. The return to Serie A is guaranteed – Prisma
Next Black man is ignored by Charles III in line of greetings

If you keep a group with yourself to send files or register reminders, know that …