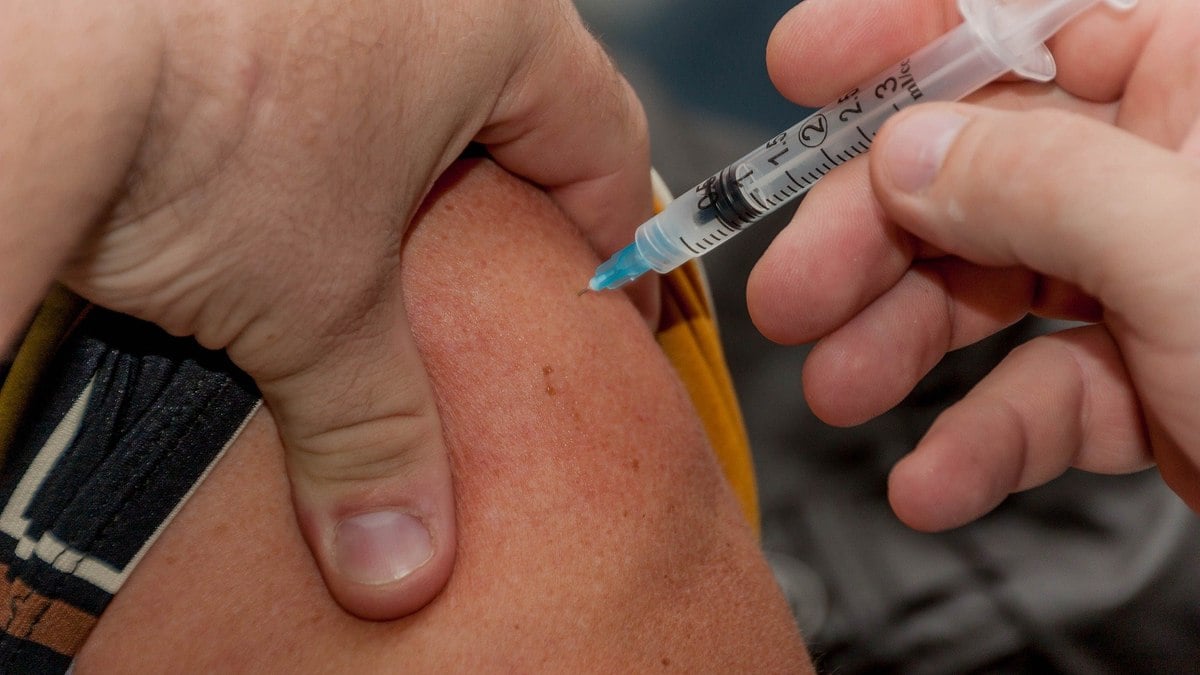 First male contraceptive to be ready in 12 months

An unprecedented male contraceptive in the form of an injection, effective for up to ten years, is in the final stages of testing and should be ready in twelve months. That’s what scientists at the Indian Institute of Technology promise. The drug, called Risug (Reversible Sperm Inhibition Under Control), was considered better than a vasectomy because it was less painful and reversible.

The product is a gel that damages the tails of individual sperm, preventing them from fertilizing the egg. A test done on 300 volunteers showed 97% effectiveness. The procedure can be reversed at any time with an injection of water and baking soda.

Risug has completed several human clinical trials in India and is awaiting approval from the country’s medical authorities. In the United States, a male contraceptive called Vasalgel, which works in a similar way, is in development.