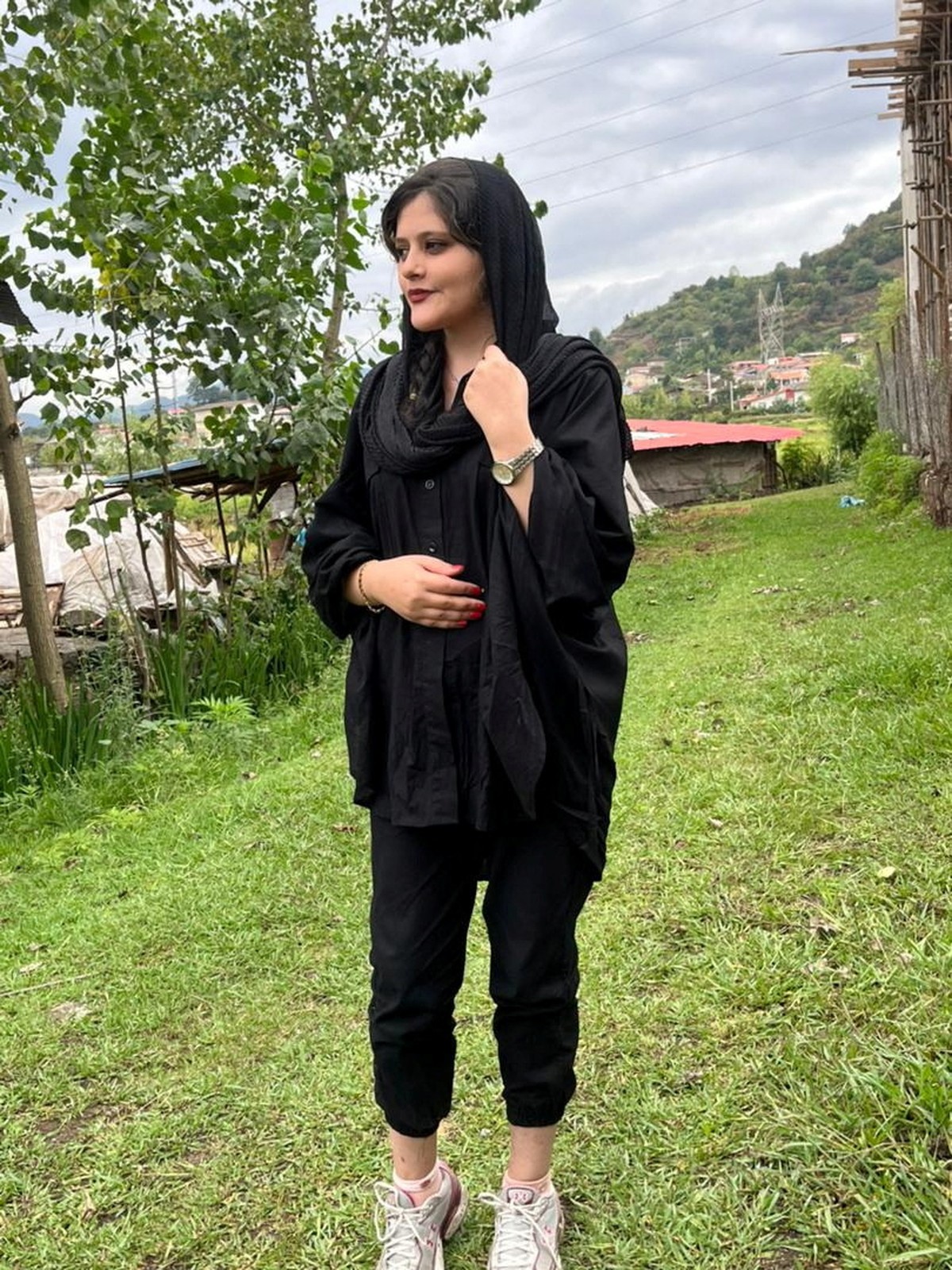 Five people were killed in Iran’s Kurdish region on Monday after security forces opened fire during protests that had been called over the death of a woman in custody, a Kurdish people’s rights group said. , on the third day of unrest caused by an episode that sparked fury across the Islamic country.

Mahsa Amini, 22, fell into a coma and died after her arrest in Tehran last week by morality police, sparking demonstrations in Tehran and the Kurdistan province where she came from.

According to the organization, two other people were killed in the town of Divandarreh, by “direct fire” by security forces, and a fifth person was killed in Dehgolan, also in the Kurdish region.

The Reuters news agency was unable to independently verify the information.

There has been no official confirmation of the deaths. The official IRNA news agency said there were “limited” protests in some cities in seven provinces, and that they were dispersed by police.

The state television channel said protesters had been arrested but rejected “some claims on social media deaths” showing two injured youths who denied reports they had been killed. Their names were different from those of the Hengaw organization publication.

The young woman’s death was condemned across the country, with the Persian hashtag #MahsaAmini reaching 2 million mentions on Twitter.

Police said Amini fell ill while waiting with other women detained by the morality police, which enforces strict rules imposed since Iran’s 1979 Islamic revolution, requiring women to cover their hair and wear loose-fitting clothing in public.

But her father told the pro-reform news website Emtedad on Sunday that his daughter had no health problems. He said Amini suffered leg injuries and held the police responsible for her death.

The protests have been most intense in the Kurdish region of the country, where authorities have already quelled disturbances by the Kurdish minority, which numbers between 8 and 10 million people.

According to the Hengaw group, 75 people were injured on Monday.

A video posted on Twitter by the group shows protesters throwing stones as a man says “there is war in Divandarreh” and accuses police of attacking.

The Reuters news agency was unable to verify the authenticity of the video.

Internet blocking observatory NetBlocks reported “almost total disruption of connectivity in Sanandaj” – the provincial capital of the healed region, linking the blockade to the protests, according to its Twitter account.

The United States has demanded that Amini’s death be held accountable.

France condemned the arrest “and the violence that caused his death”, the Foreign Ministry said, calling for a transparent investigation.

Earlier, Greater Tehran Police Commander Hossein Rahimi said “cowardly accusations” were leveled against Iranian police, that Amini suffered no physical harm and that the police “did everything” to keep her alive.

Police showed a video showing a woman identified as Amini entering a room and sitting next to other people. It then quickly moves forward to show her standing while talking to someone who appears to be inspecting some of her clothing.

The woman identified as Amini put her hands to her head and fainted.

Amini’s father told Emtedad on Sunday that it took the police two hours to transfer her to the hospital and if she had arrived earlier she would not have died.

Rahimi said he could not comment on the cause of death because it was a medical rather than a safety issue, adding that the morale police were “doing a positive job”.

Violators of Iran’s sharia, or Islamic law, face public reprimand, fines or imprisonment. But in recent months, activists have urged women to remove their veils, despite hardline rulers’ crackdown on “immoral behavior”.