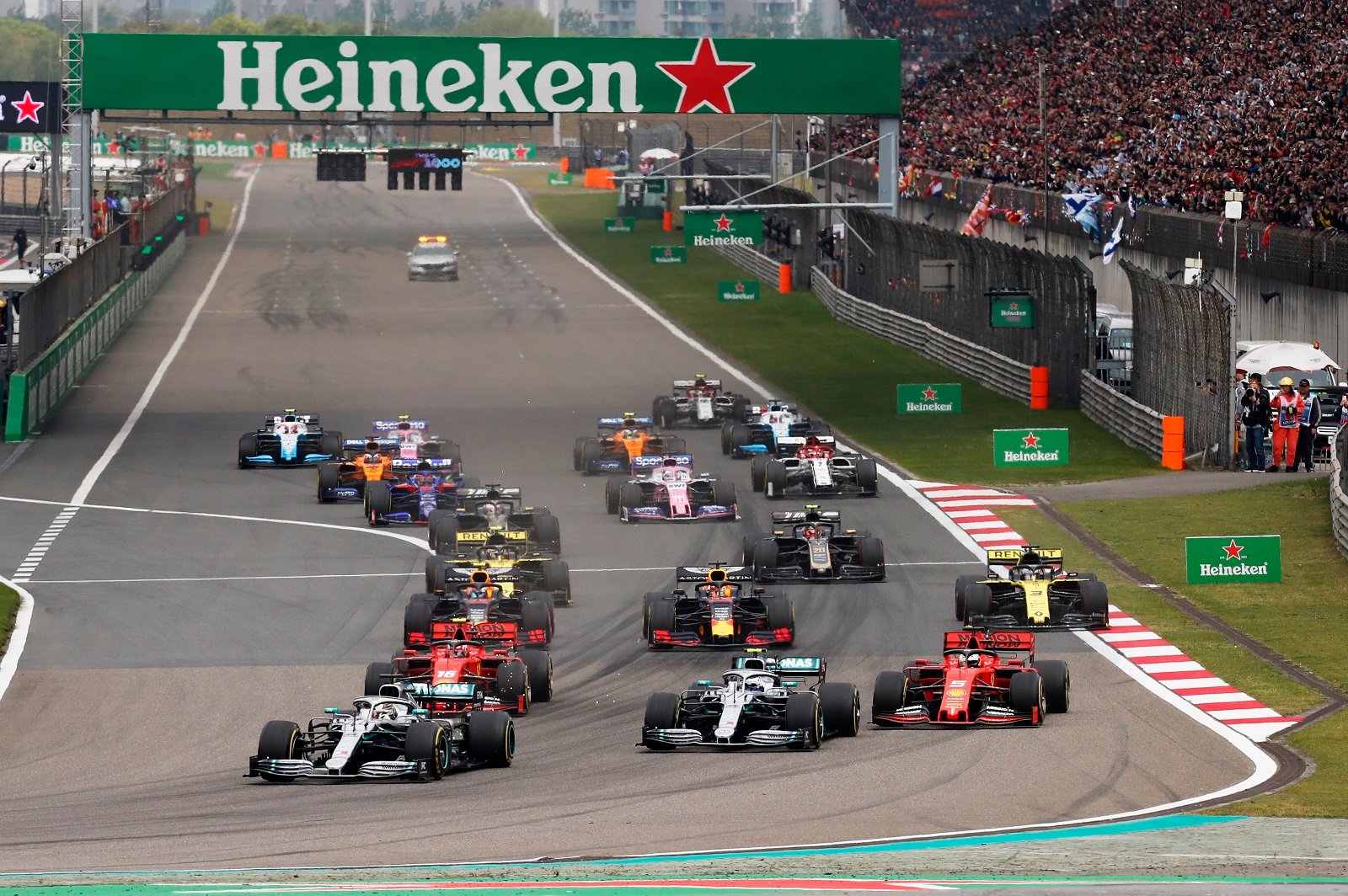 Chinese GP will be back in Formula 1 from 2023 (Photo: LAT Images/Mercedes)

Formula 1 released, this Tuesday (20) the first version of the calendar for the 2023 season, the most anticipated in recent times. The schedule was approved in a virtual vote by the World Motor Sport Council. With new stages and the downfall of others, the Worlds has shaped what plans to be the longest season of all time. If in the last two years, the plan was to have 23 races and ended up falling apart and having only 22, the idea for 2024 is to have 24 races in a championship that starts in early March and lasts until November.

As expected and discussed in recent months, the French GP is out of the plans. The traditional event had been off the calendar between 2009 and 2017, before returning in 2018 at Paul Ricard’s track. Since then, there have been four editions, with the cancellation of 2020 due to the pandemic of the new coronavirus. Now, as feared in F1 circles, France is once again homeless.

But it is only France that loses space – apart from, of course, the Russian GP, ​​which was on the 2022 calendar and was canceled due to the Russian invasion of Ukrainian territory. This drop, however, was confirmed since the beginning of this year. Another square that was severely threatened was Belgium and its traditional Spa-Francorchamps. In this way, the Belgian GP remains on next year’s calendar, as well as Monaco, quickly touted as an event at risk.

“The presence of 24 races on the 2023 Formula 1 calendar is further evidence of the sport’s growth and appeal on a global scale. The addition of new venues and the continuation of traditional squares underline the good management of the sport through the FIA. I am delighted that we will be able to bring this exciting new era of racing, created from the 2022 regulations, to an even larger fan base in 2023”, commented FIA President Mohammed Ben Sulayem.

“In the composition of the Formula 1 2023 calendar, the members of the FIA ​​World Motor Sport Council are also attentive to the calendar of the prestigious 24 Hours of Le Mans”, added the representative, citing the absence of Formula 1 on the weekend of the centenary of the event. historic endurance race, which takes place between June 10th and 11th.

The calendar features two sequences of three races on consecutive Sundays. The first of these is with the Emilia-Romagna, Monaco and Spanish GPs, which take place respectively on May 21, May 28 and June 4. The second sequence is in the American phase of the schedule, at the end of 2023, with the United States, Mexico City and São Paulo GPs taking place on October 22, October 29 and November 5.

The news is not revolutionary. One of them is the Las Vegas GP, confirmed in April this year for a new street track in ‘Sin City’, in the United States, as the penultimate stage of the season. The Qatar GP is another one that enters the circuit with a new track. The agreement with the Middle Eastern country is for ten years and was drawn up in 2021, when Qatar was willing to hold an emergency race to replace the then-canceled Australian GP.

In addition to the new events, the Chinese GP is back on the calendar in Shanghai. In recent months, F1 actors have been talking about a Chinese expansion like what happened in the United States, currently with three races. The country, however, has been off the calendar since 2019, due to the new coronavirus pandemic and logistical restrictions imposed by the local government to reduce the circulation of the virus. The morale of China with F1 is such that the 2019 race was precisely the thousandth in the history of the category.

As expected, the São Paulo GP will be the third-to-last stage of the calendar, scheduled for November 5th, completing a sequence of three races on consecutive Sundays. The date is close to the All Souls holiday, which takes place on November 2, a Thursday.

The start of the 2023 season takes place again in Bahrain, as well as in the last two years, with Australia losing the position it held since 1996.