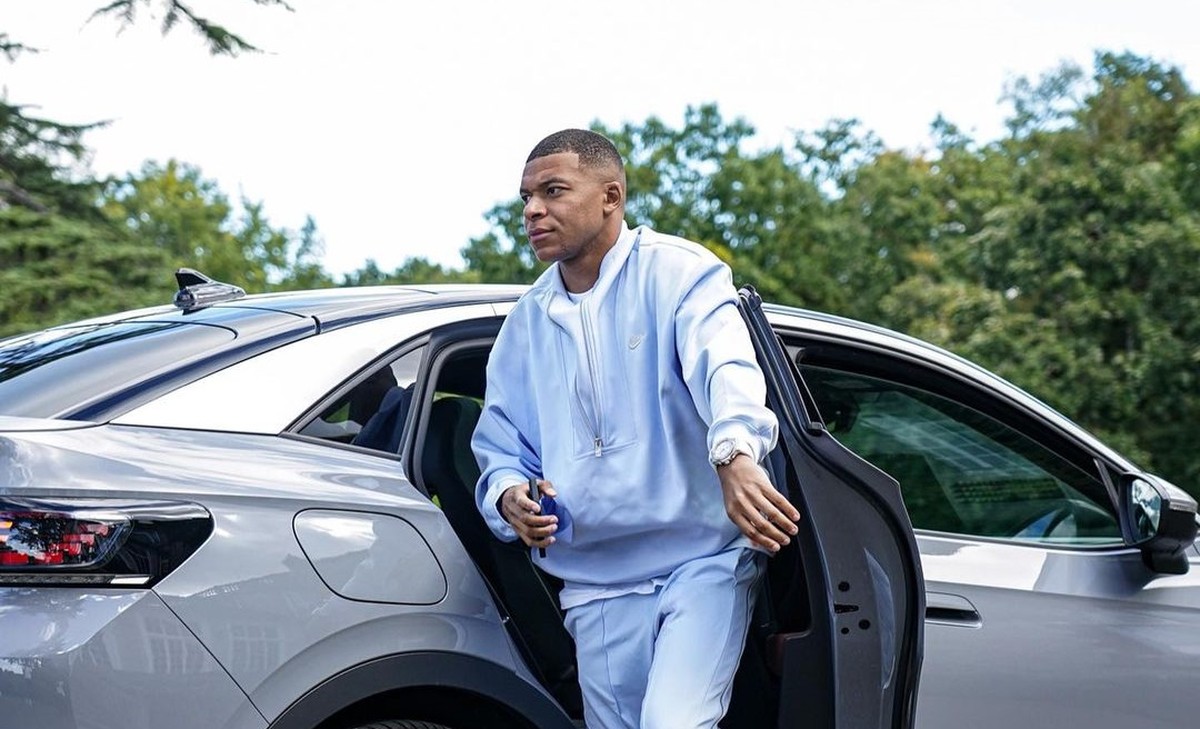 With this, the Paris Saint-Germain striker returns to participate in media activities with the other teammates. The information is from French journalist Loic Tanzi.

Translation: “After conclusive discussions in the presence of the executives of France, the president, the coach and a head of marketing, the French Football Federation undertakes to review, as soon as possible, the convention inherent to the image rights that binds its players in the selection.

The FFF is pleased to work on the broad lines of a new agreement that will secure its interests, taking into account legitimate concerns and convictions unanimously expressed by its players.”

+ France face Austria and Denmark in the Nations League

Mbappé, on arrival at the concentration of France this Monday – Photo: Disclosure / FFF

The note was published hours after representatives of the French Federation told the newspaper L’Team that nothing would change. According to the French outlet, Mbappé disagreed with actions in which some players appeared more than others. He also wanted to choose which brands to associate with, as he admitted at a press conference in May.

France gathers for the final two rounds of the League of Nations. Didier Deschamps’ team has no more chances to go to the finals and tries to avoid relegation. The team welcomes Austria this Thursday at the Stade de France and, on Sunday, visits Denmark in Copenhagen. The French have just two points from four games and are bottom of Group A1.