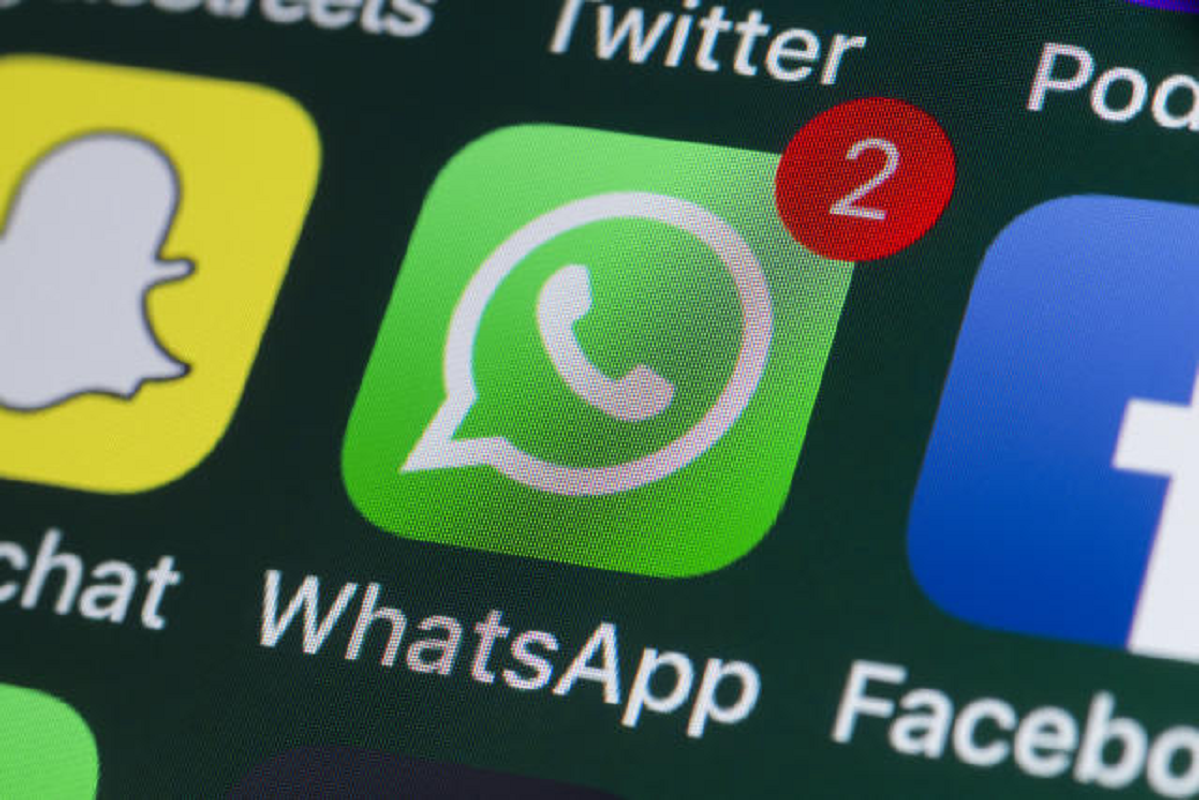 Function to hide the “online” of WhatsApp; see how to use

In the month of August, the Whatsapp announced that it would bring the option to hide the “online” of the app. However, the feature is not standard, that is, the interested user must enable it in the messaging platform settings.

“Online” is a status that appears just below the contact’s name in the conversation tab, as well as the “last seen” option that can also be hidden in the application.

The function of taking the online from the Whatsapp is now available for iOS and Android devices. The purpose of the feature is to increase the privacy of users in the app. However, to activate it, the messenger must be up to date.

To do this, just access the settings and select the “Last seen” and choose between “Everyone”, “My contacts”, “My contacts except…” and “Nobody”. Once chosen, the “online” status will no longer appear in the user window.

Devices will no longer operate the app

The Next Update will require the app to run on a newer operating system. Thus, as of September 30, some cell phones will no longer work with the messenger.

In short, these models were released more than 10 years ago and will not be compatible with the latest system of the Whatsapp. Therefore, the only option for users will be to change the device for a more current one or abandon the application.

According to the information, more than 40 models of different brands will stop running the messenger in the coming weeks. Check what they are:

Previous Tite rehearses team with Militão on the side and Paquetá next to Casemiro | Brazilian Team
Next Bolsonaro at the UN: President attacks Lula 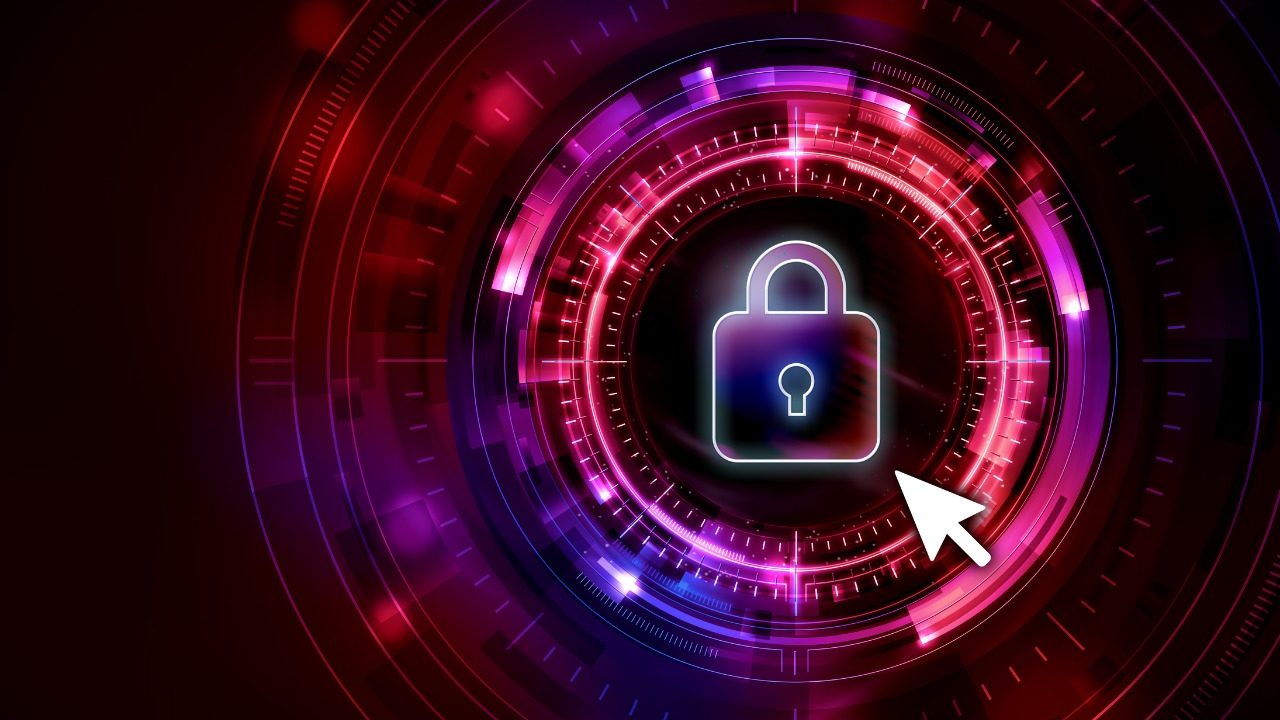 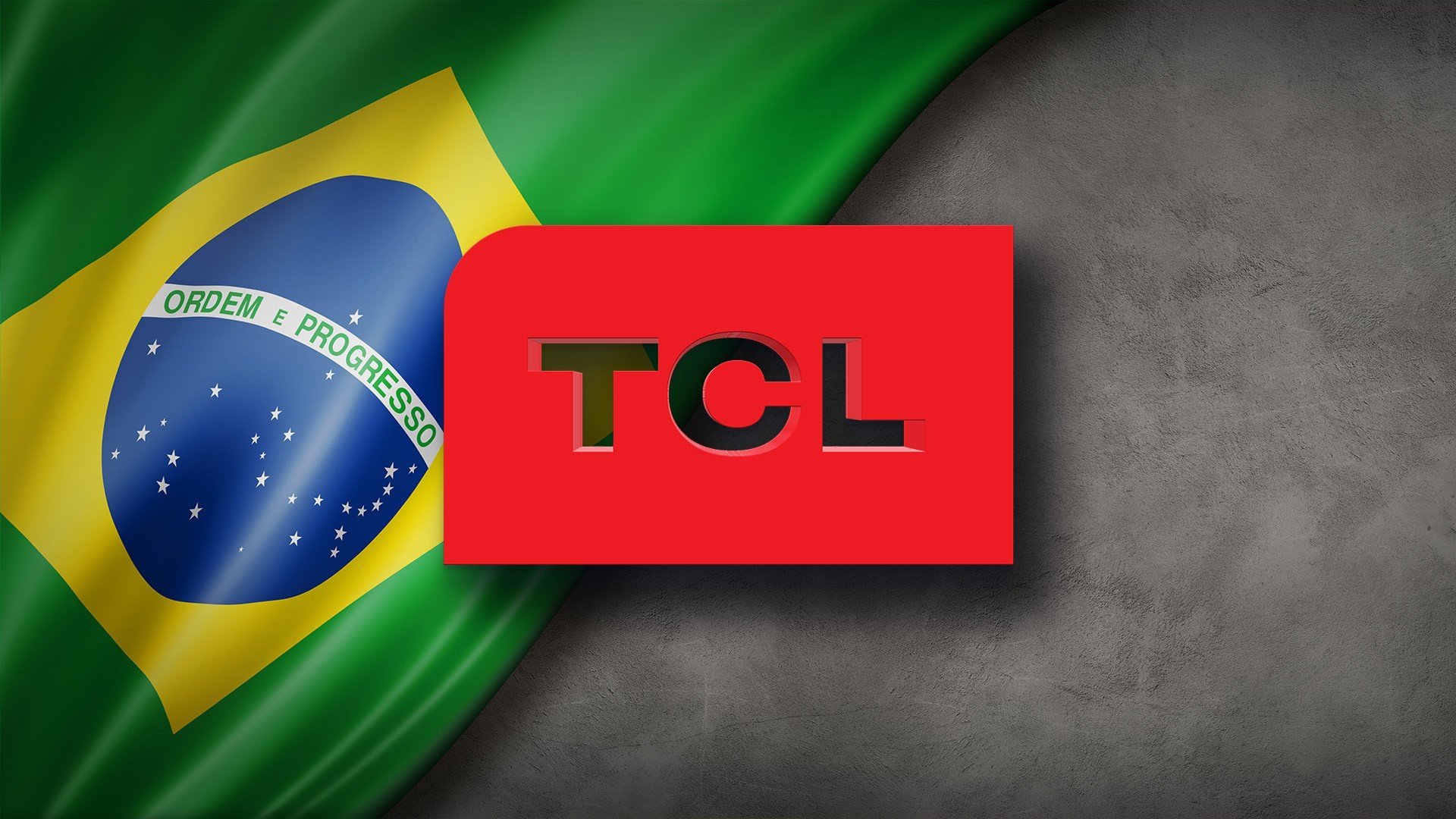 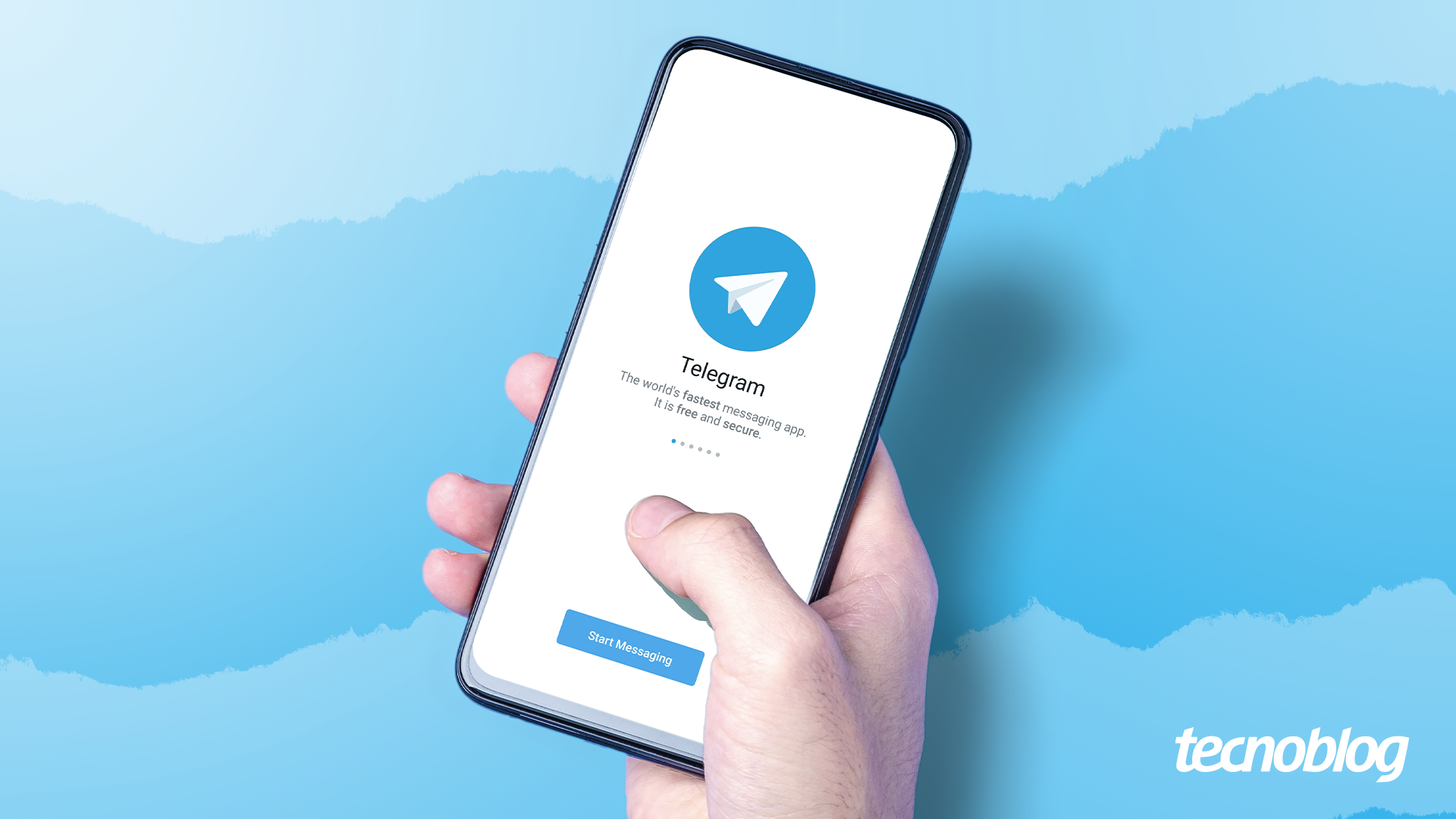