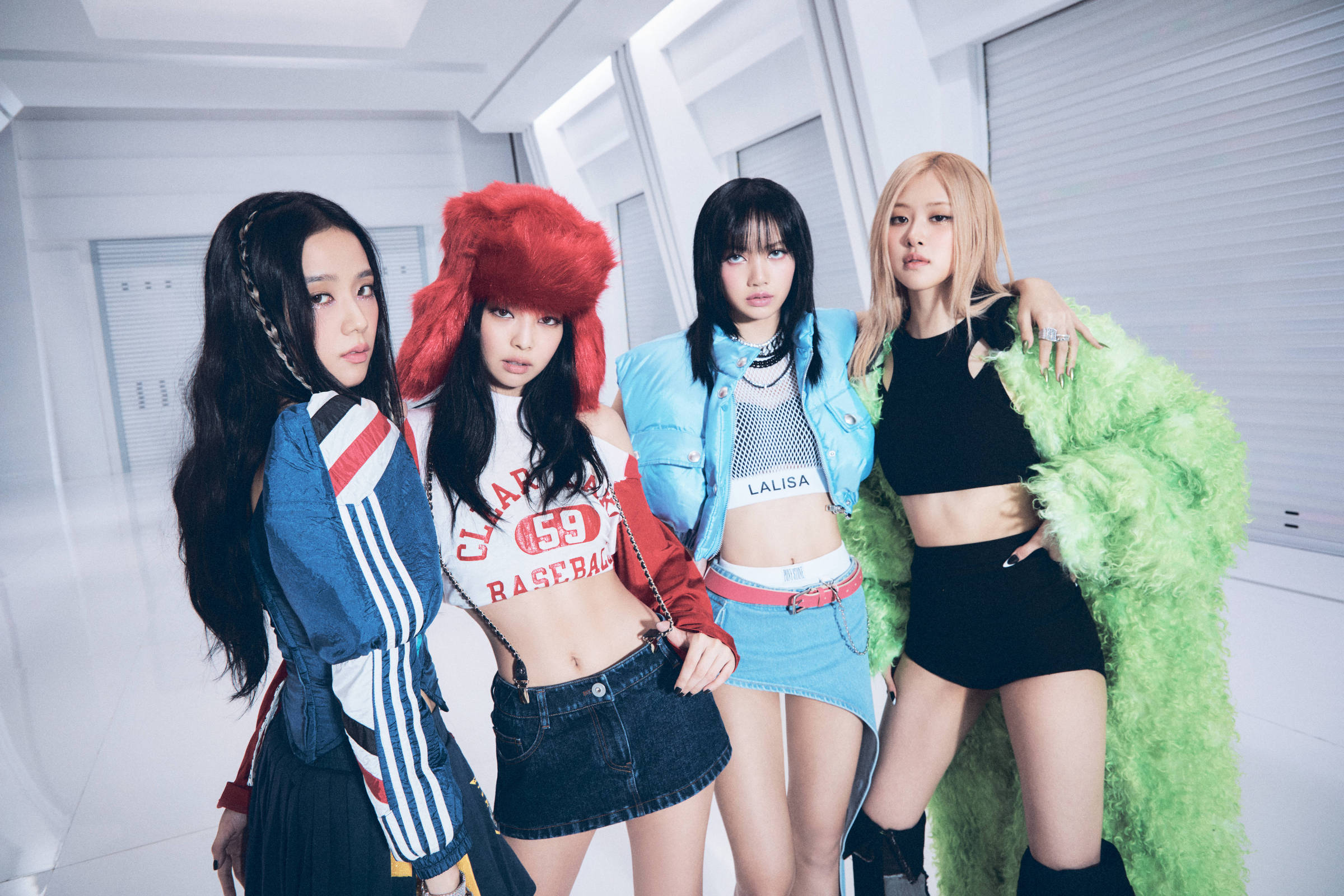 Even before playing “Born Pink”, Blackpink’s recently released album, a detail stands out. There’s an explicit content warning on the album, something unheard of among radio and TV K-pop groups who are generally trained to maintain an image, shall we say, more squeaky-clean.

On “Tally”, the entire track in English, Jisoo, Jennie, Rosé and Lisa sing that they say “fuck you” when they want to. “I do what I want with who I like / I won’t hide / While you talk all that shit”, they continue, in a mixture of pop rock.

The song sets the tone for the new work of the quartet, the main female name in K-pop, with half of the songs sung in English and great nods to the American hip-hop tradition, in a clear attempt to enter the US market as well as its BTS countrymen.

Until then, the songs followed a more behaved line. Swearing or words deemed offensive now appear on “Hard to Love” —”when it feels too good, I just fuck it up”—and “Typa Girl” —”all these girls are on some capital shit”—sung entirely in English. But the transgressions had already been rehearsed for two years, in “Pretty Savage” and
“How You Like That”, which say “bitch”, something like “bitch”.

Incorporating elements of hip-hop and adopting a “bad girl” stance, they seem to be approaching ostentatious rap. In the lyrics and clips, they talk about diamonds, money, cars, paparazzi, haters and the life of vandals, while showing Chanel and Celine looks, brands for which they are poster girls.

The strategy of getting closer to Western pop doesn’t come from today. The group has been betting on partnerships with artists such as Dua Lipa, Lady Gaga, Selena Gomez and Cardi B, in addition to performing at events such as Coachella and VMAs. Meanwhile, fans have waited two years for the new record, an unusually long break in South Korean pop.

The breaking of rules that dictate the gender is also in the clothes. Buttocks appear in the videos for “Pink Venom” and “Shut Down”, something shocking for the conservative and sexist South Korean audience.

Who makes the decision of the direction the quartet will follow, however, are not the four girls aged 25 to 27, but the record company that manages their careers and personal lives, YG Entertainment. Even giants, the artists don’t have as much autonomy in their work, not even to participate in the composition of the new album, with the exception of the track “Yeah, Yeah, Yeah”.

With “Born Pink”, Blackpink moves away from K-pop to firm the strategy of dominating the American charts and being accepted as a global group.

Previous customer asked for money back
Next Juju Salimeni wishes fans a good start to the week with a spicy click: “it’s perfect!”