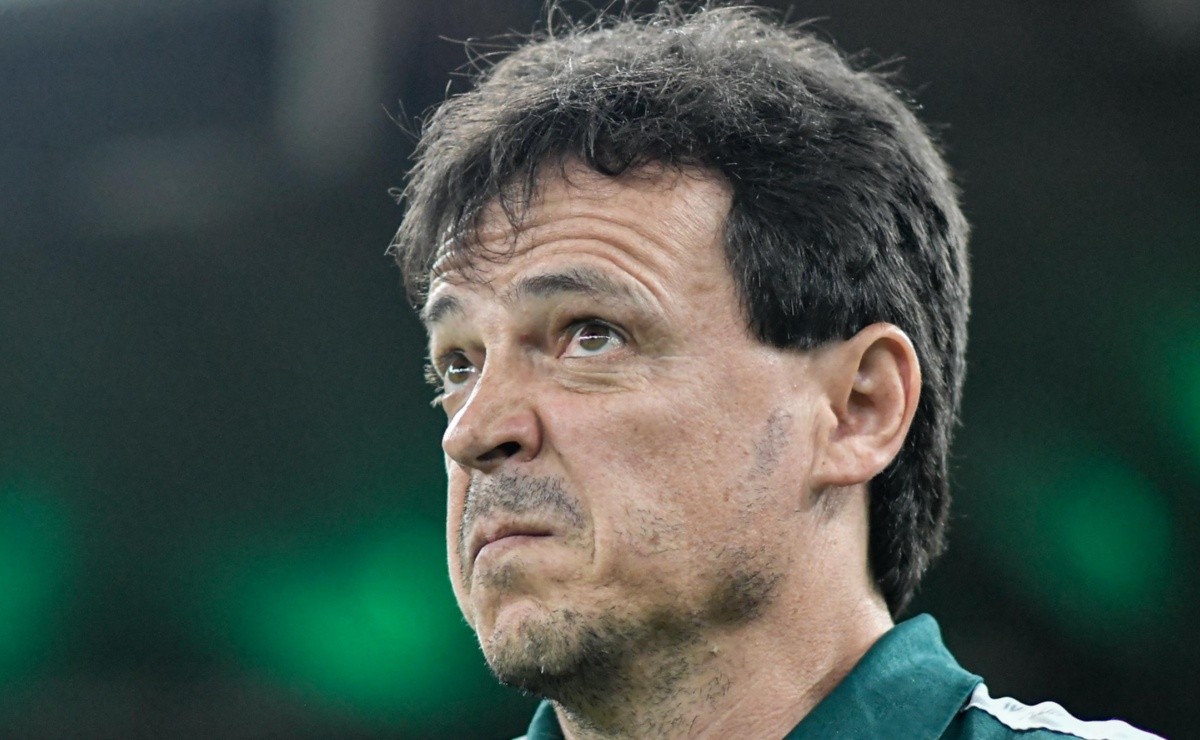 “I think Palmeiras’ biggest mistake”; Fernando Diniz ‘boils’ over Abel Ferreira and gets real about what he thinks of Verdão

At the end of “Bem, Amigos”, Caio Ribeiro asked the Fluminense coach about the differences between Palmeiras and Flamengo

Fernando Diniz was a guest on “Bem, Amigos”, televised weekly by SportTVand sent the chat about what he thinks of Palmeiras, besides mentioning what he thinks is the Club’s biggest mistake. At the end of the program, Caio Ribeiro asked the Fluminense commander about the differences between Palmeiras and Flamengo.

Diniz believes that the team led by Abel is distinguished by the “defensive consistency too great to then do your thing in attack”. It is worth remembering that, now in the 2nd round of the Brasileirão Serie A, Tricolor das Laranjeiras beat arch-rival Fla 2-1 and drew 1-1 against Alviverde, in direct confrontation at the top of the table.

“Palmeiras is a team that starts from a very strong defensive consistency and then does its thing in attack. I think Palmeiras is the most consistent team in the (Brazilian) Championship. And I say more: this year’s team may be the least winning Palmeiras, but it’s the best Palmeiras in Abel’s period”, started Fernando Diniz.

He goes further: “I think that Palmeiras’ biggest mistake, in Brazilian football, I believe that Abel didn’t stay because he was good, he stayed because he won. He (Abel) is good, that’s why he won. In the two Libertadores, he had more chances of losing than winning. I think that people in Brazil need to better distinguish what is good from what is bad. It’s not just because you win that it’s good. Sometimes the best is the one who lost.”

Today, Abel Ferreira took the Palmeiras to the advantage of nine points for Fernando Diniz and company. However, there are still plenty of rounds to go. This midweek, the current two-time champion of Libertadores takes on Atlético-MG, which seeks the G-4 as an internal obligation, and Fluminense receives Juventude.

Previous A guide to contouring your lips, straight from a celebrity makeup artist
Next Check out the changes on iPhones that adhere to the new iOS 16 update