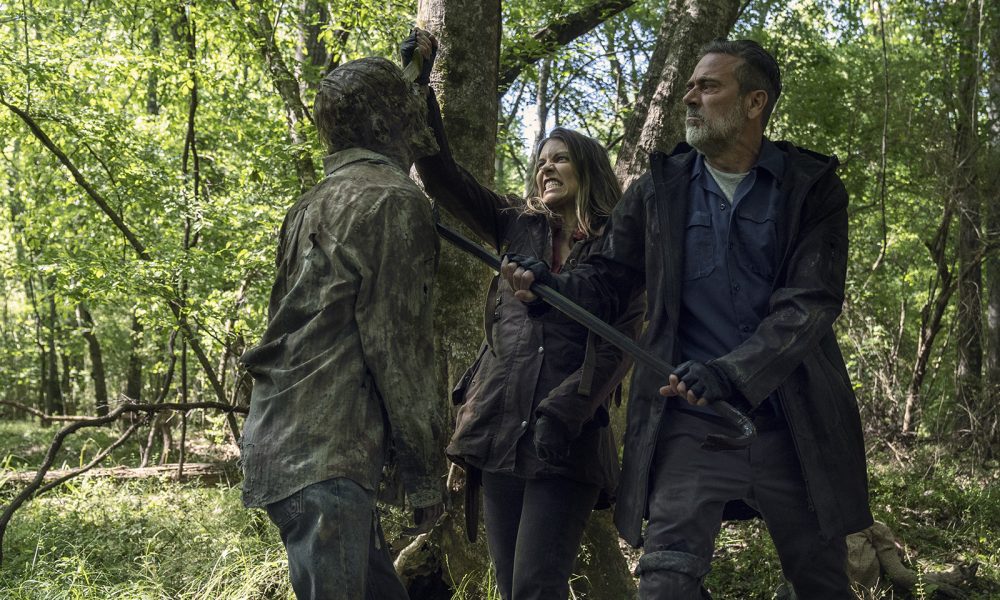 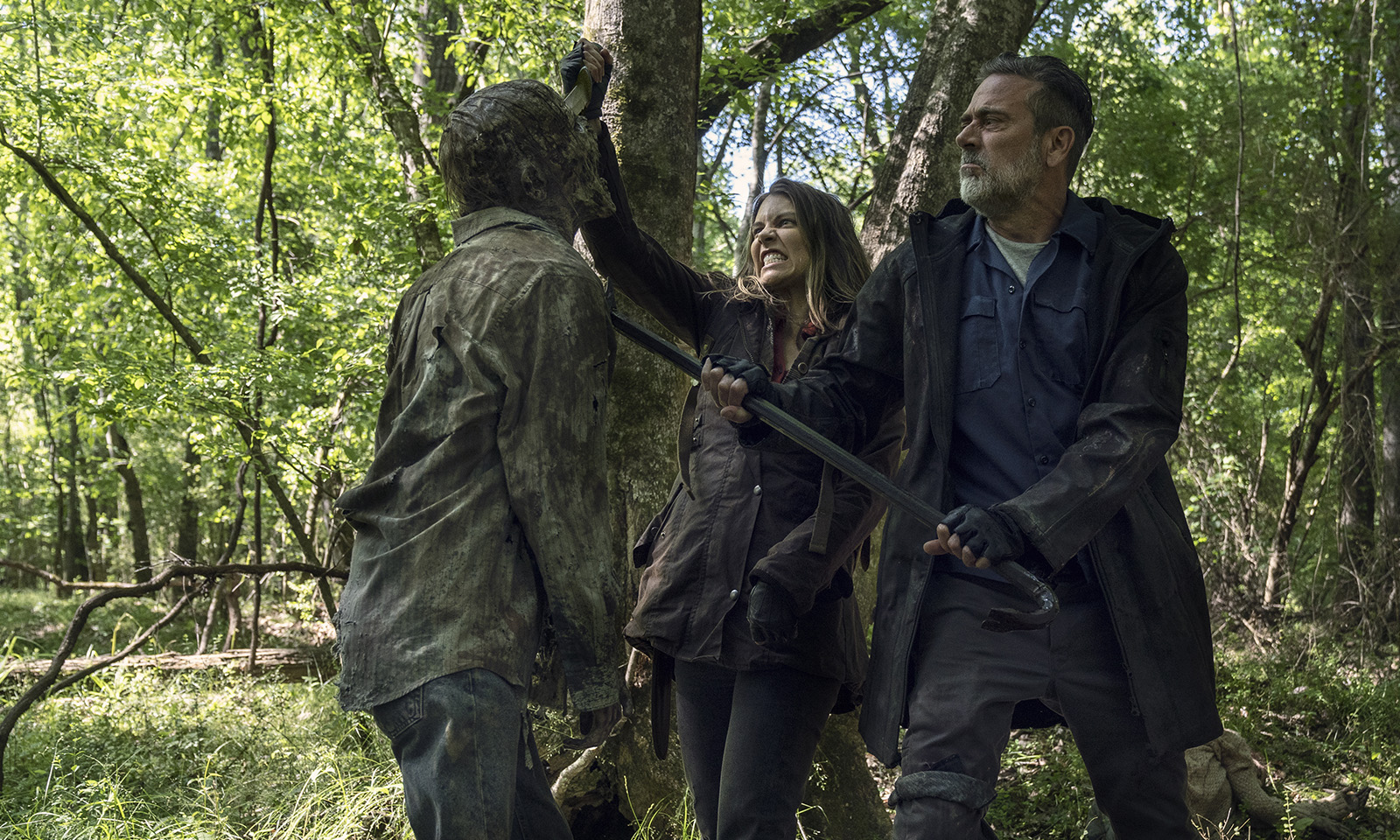 It’s a thought that was very much on the creative team’s minds, especially when the AMC surprisingly broke the news of the series Negan (Jeffrey Dean Morgan) and Maggie (Lauren Cohan) (originally titled Isle of the Dead) and now with the official name of The Walking Dead: Dead City while filming for The Walking Dead season 11 was still taking place. “It’s complicated”says Kang, “because we didn’t know the exact moment of release of the information. I assumed this would not be announced. So that changes the way certain things are going to play out in the season compared to how we thought they would play.”

“We were a little surprised”reveals Nicotero about the advance announcement. “Because we thought, ‘Well, this could mean that certain characters are going to live, and now there’s a little less risk involved in knowing that. out of the bag and we don’t have to worry about anything happening with Negan or Maggie because they’ve already announced a spin-off.’”

“This is not how we should have done it”says Jeffrey Dean Morgan, shaking his head. “But that’s how it was chosen. And who knows? Maybe we couldn’t keep the secret. But it seems to me that we could have tried. I would have tried to do it in a different way, but look, this is above my salary.”

While the producers were clearly not thrilled with all the post-show plans being publicly revealed in advance, they argue that not every big screen drama is life-or-death. “Even if you know this person will survive, do you know exactly what choice they will make?” notes Kang. “What psychic scars will they leave? Will they be horribly injured? Will the people they care about face a terrible fate? So I think there are still ways to have that sense of scares and stakes, and that’s what we did, because there’s only certain things that we know that continue.”

Or, as Morgan very cautiously says: “There are still a few tricks up our sleeve. As an audience, don’t think you know what this is going to be like, because I guarantee you don’t.”

“The approach we took was that for people who are following this show, the show needs to feel like there is an ending.” says Kang. “And so we’ve always approached it from ‘If there was nothing more than that – we just know that certain characters have to be alive at the end – how would we ever end up with them?’”

Read also: Maggie and Negan spin-off from The Walking Dead gets new title

We use third-party tools and services that use cookies. These tools help us to provide you with a better website browsing experience. By clicking the “ACCEPT” button or continuing to view our website, you agree to the use of cookies on our website.