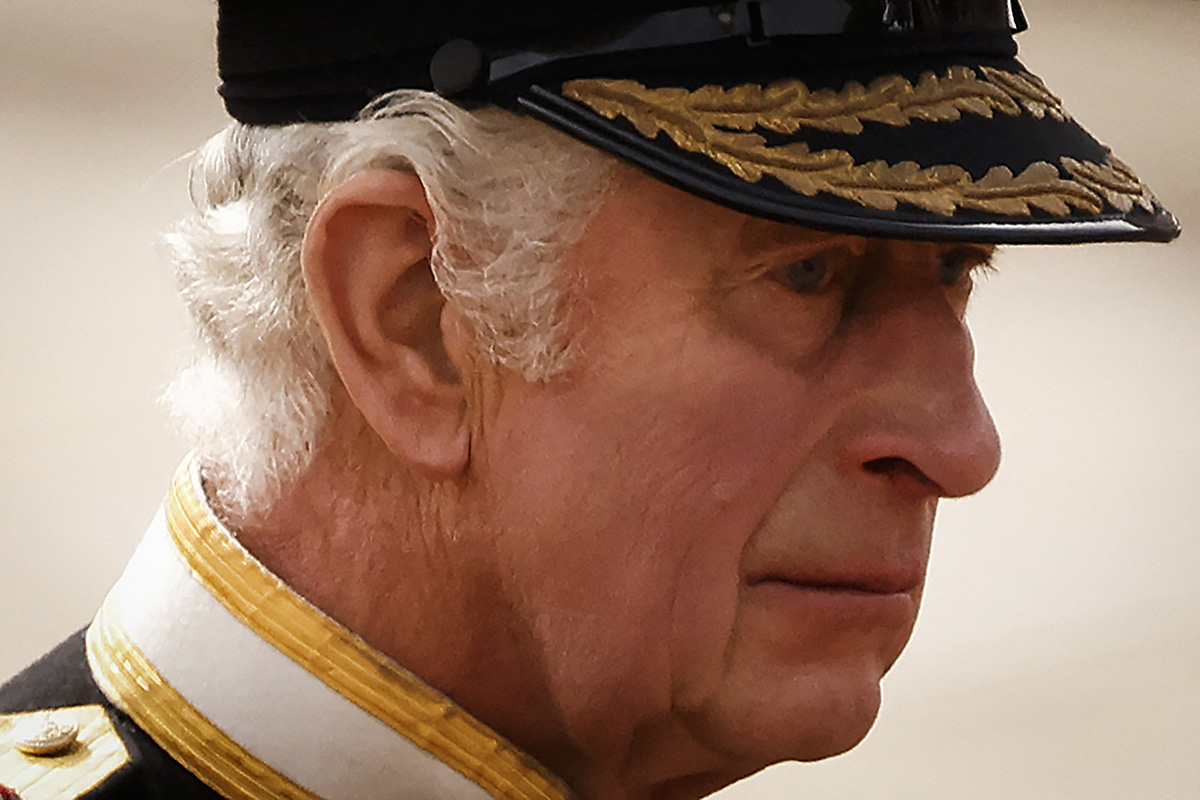 Read+: Find out what Queen Elizabeth did in her last weekend of life

King Charles III followed his mother’s coffin during the entrance procession to Westminster Abbey, accompanied by other members of the Royal Family.

Despite it being a rule that members of the Royals must not cry in public, the new king could not hold back his tears and emerged visibly shaken.

After a long mass, the Monarch’s coffin was paraded through the streets of London and was taken to St. George’s Chapel.

This Monday, September 19, follow the last tributes to Queen Elizabeth II, who died on September 8, in Scotland.

The final procession goes to Windsor Castle, in London, where Elizabeth II will be buried in St. The monarch’s son, Charles III, left a handwritten card on top of the flowers and the royal crown, on top of the coffin.

The text reads: “In loving and dedicated memory, Charles R.” The letter R means King, in Latin (Rex) and this symbology takes place in front of the name of the King, dating from the twelfth century.