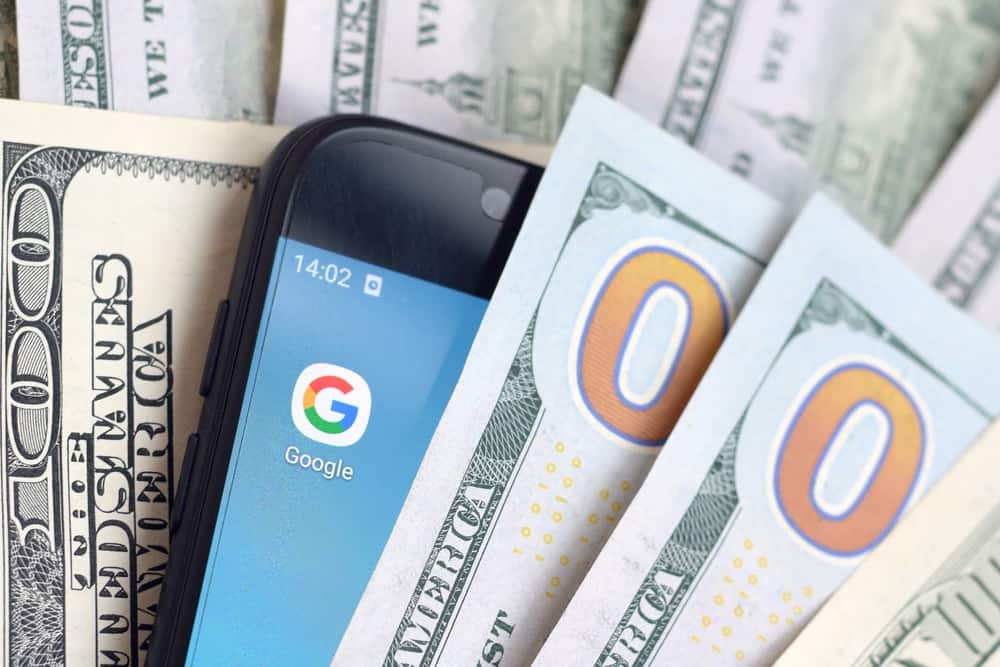 Security engineer Sam Curry of cryptocurrency company Yuga Labs mistakenly received the sum of $250,000 from Google. The engineer reported the situation on his Twitter.

“It’s been just over three weeks since Google randomly sent me $249,999 and I still haven’t heard anything about the support ticket. Is there any way we can contact @Google?” wrote Curry.

The engineer said in an interview with NPR that he did not spend the money received and saved it for when the company would ask for the amount back. Curry also said that many times his job is to look for bugs in large companies – like Google itself – and earn rewards for doing so. Which was not the case when receiving payment from the company.

In testimony to NPR, a Google spokesperson confirmed that the payment to the engineer was a mistake.

“Our team recently made a payment to the wrong party as a result of human error. We appreciate that it was communicated to us quickly by the affected partner and we are working to correct it.”, the spokesperson said.

With information from Business Insider and NPR

Previous Igor Gomes reacts after criticism, gains support in São Paulo and waits for a definition on the future | Sao Paulo
Next Billionaire King: What is the value of King Charles III’s fortune? – 09/20/2022

WhatsApp will launch feature for those who don’t like curling 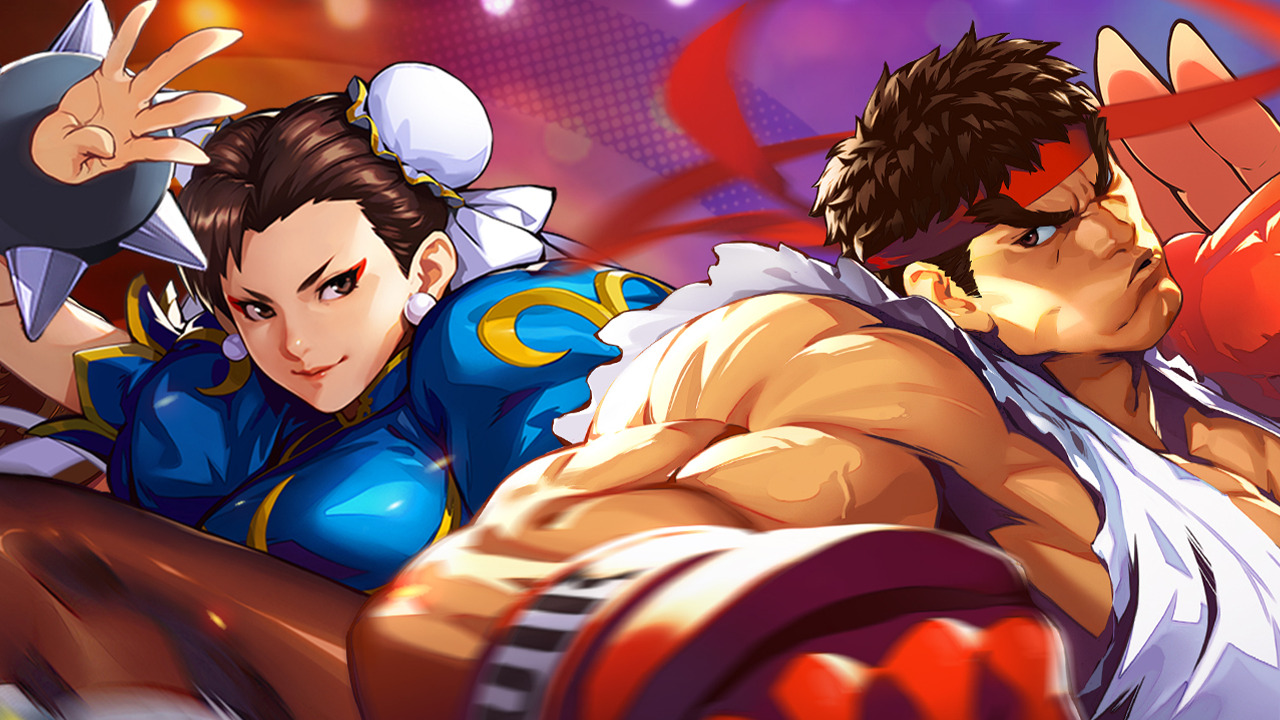 mobile version will KNOCKOUT your phone!

Incredible news for gamers on duty, especially those who enjoy RPG, was recently revealed, which …