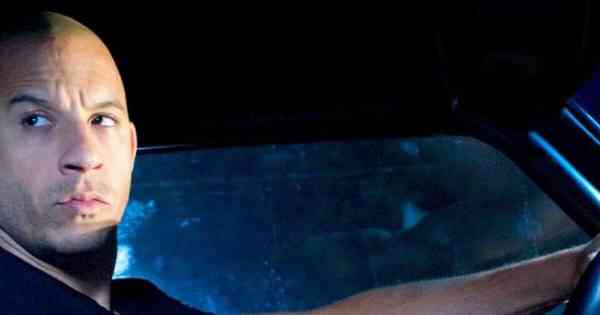 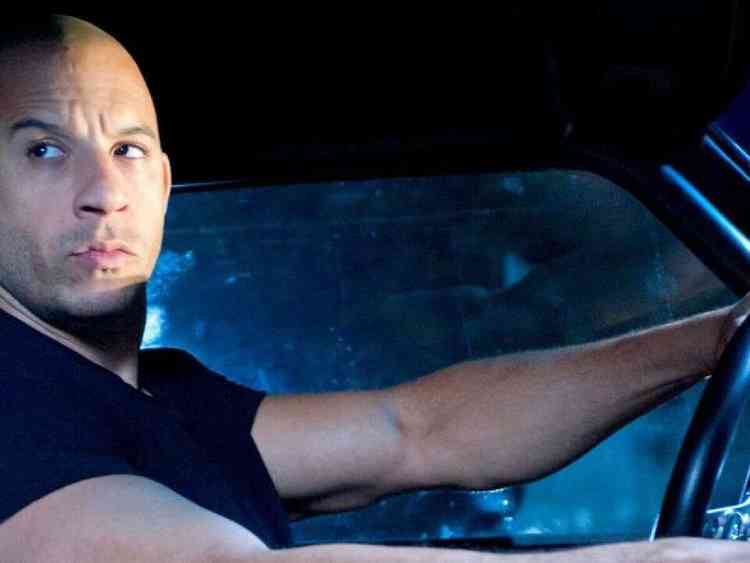 One of Marvel’s stars, Brie Larson, has revealed the name of her character in Fast & Furious 10.

With a cast of important names such as Vin Diesel and Jason Momoa, the new film in the Universal franchise generated a great deal of controversy during its production.

Despite protests against filming, production continued, and Larson revealed the name of the character he will play (via ScreenRant).

The actress will play Tess, who will be introduced in the tenth film in the saga. She released a photo alongside the trailer, which features the character’s name.

Not much is known about the next film in the saga, called Fast X, except that it appears to have suffered some backstage issues: longtime franchise director Justin Lin left the film amid alleged disagreements with Vin Diesel. , main actor. Then, Louis Leterrier was hired to direct the feature, which is already being filmed.

Previous See never-before-seen photos and videos of Queen Elizabeth II
Next Raniel smiles again at Vasco and plans a reunion with Cruzeiro: “It’s not impossible for us to win” | vasco