The world’s largest manufacturer of military products, Lockheed Martin has delivered to the US Department of Defense its most powerful laser developed to date. The use of technology on a larger scale for military attack and defense is recent, but it is gaining more and more strength;

The development of the laser was considered rapid. Lockeheed was selected in 2019 to produce the 300 kW class device. The equipment must be used to protect military installations from aerial threats, including drone and other types of equipment.

Military laser delivered to the army

Despite looking like something out of a science fiction movie, the use of lasers in the military has intensified precisely for air defense, due to the efficiency of these devices in deactivating drones and burning systems. Despite the name, this type of laser is not a huge beam of light being fired. In fact, it is invisible to anyone looking and only the target is illuminated, as with gun and toy lasers.

The so-called Army High Energy Laser (IFPC) is part of the High Energy Laser Scaling Initiative (HELSI). The program is one of the initiatives to modernize the American defense system. Several smaller capacity larsers such as 50 kW and 20 kW are already used.

Previous Arrascaeta has pubalgia and will play in the sacrifice until the end of the year
Next Ukraine downed 55 Russian fighter jets, says US general 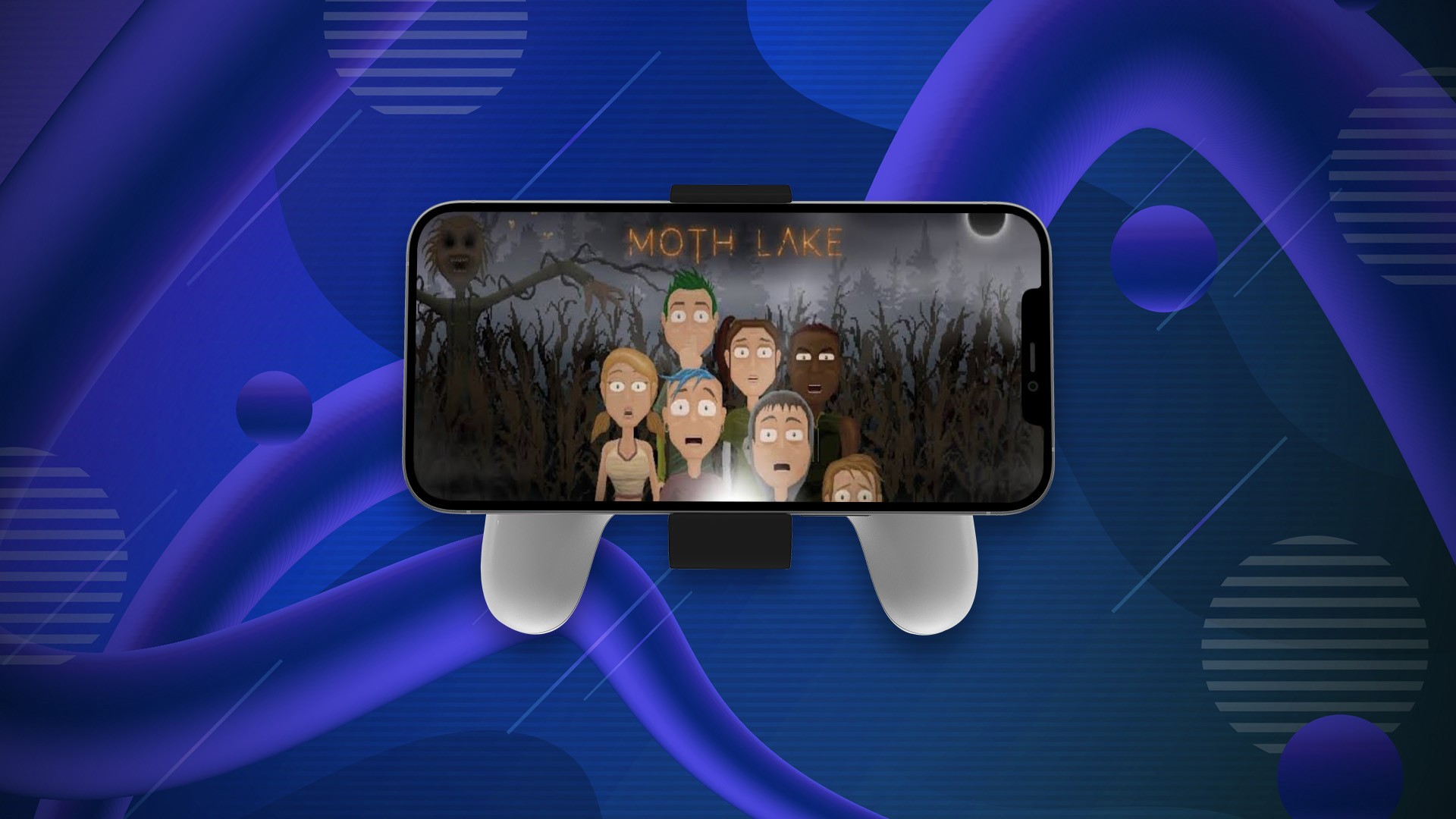 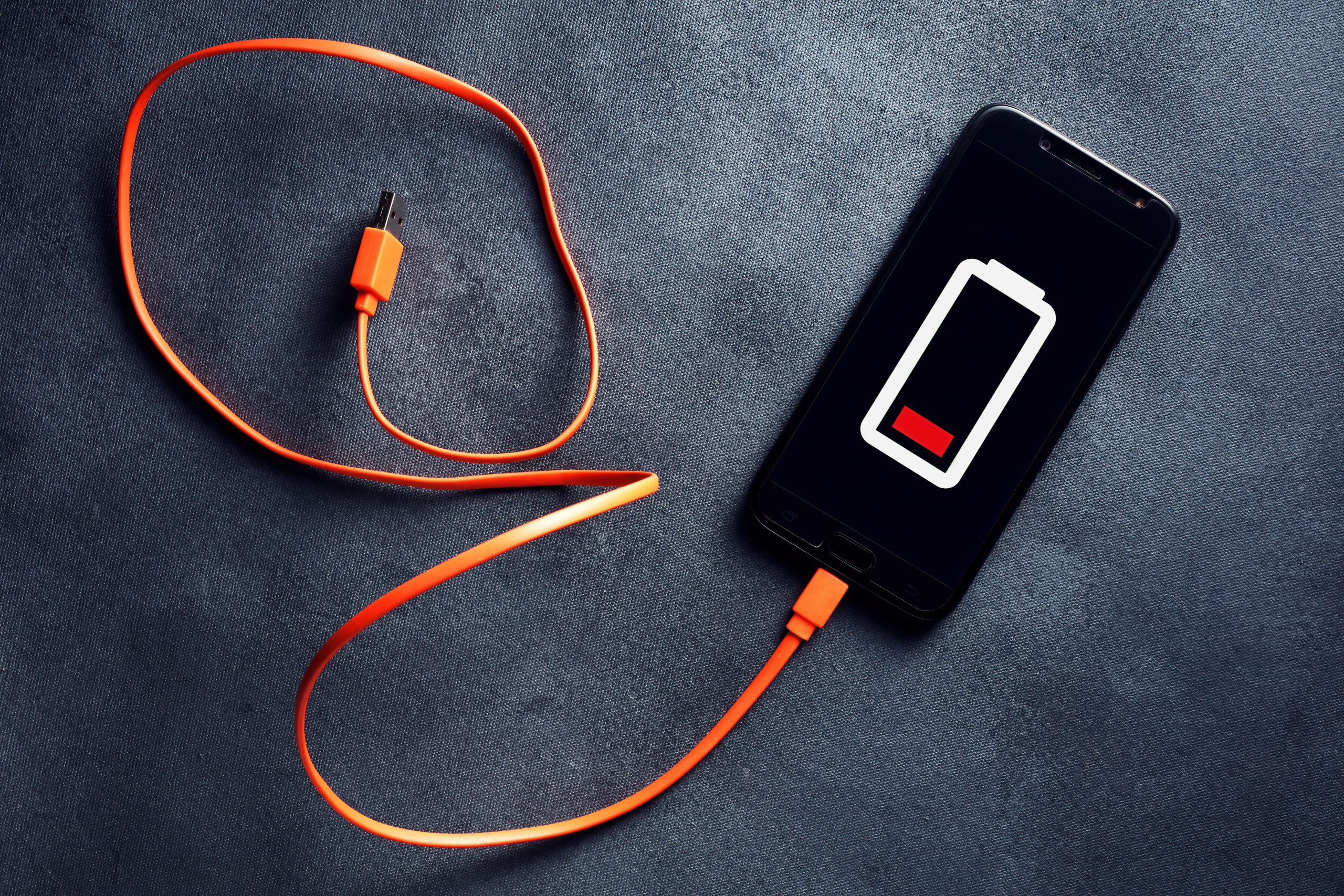