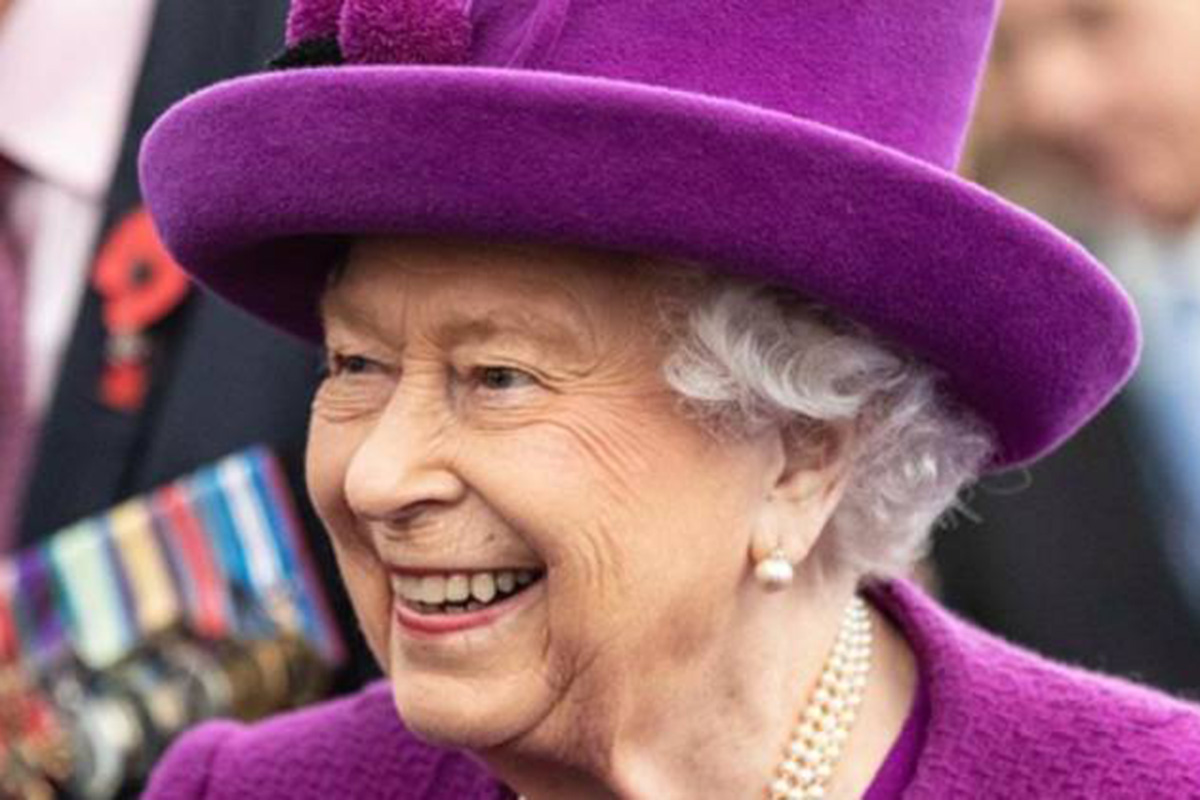 Queen Elizabeth II has died, aged 96. The Monarch has received several honors around the world.

This Monday, 19, the company responsible for public transport in Paris, France, announced that the metro station George V changed its name to honor the Queen.

“The RATP group is paying tribute to the Queen of England by renaming the George V station to Elizabeth II,” read a Twitter post.

Therefore, the change will be temporary. So, whoever is passing through Paris, take the opportunity to register the moment.

The coffin with the body of Queen Elizabeth II, who died on September 8, aged 96, at Balmoral Castle, Scotland, arrived at Westminster Abbey in London this morning of Monday, September 19.

He was taken there by part of the royal guard and spearheaded the moment by King Charles III and his wife Queen Consort Camilla and by other royals.

There, the body present ceremony takes place, with the presence of leaders from around the world, such as the presidents Jair Bolsonaro and Joe Biden.

Previous Palmeiras can be the champion with the least number of consecutive points losses – 09/19/2022
Next Thor: Love and Thunder debuts on Disney+ this Thursday (8)