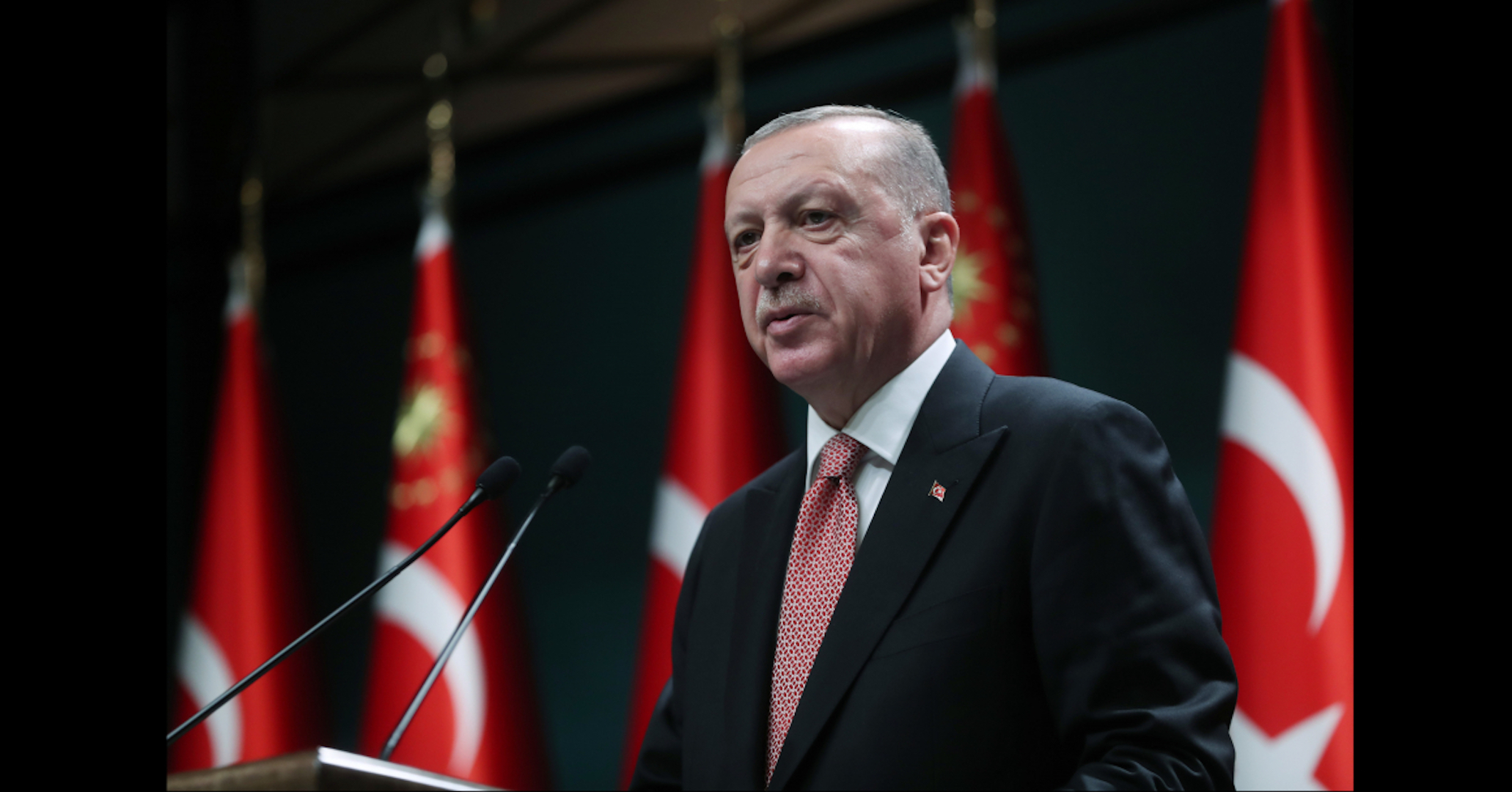 Putin is ready to end the war, says Erdogan

The President of Turkey, Recep Tayyip Erdogansaid he believed that the Russian leader, Vladimir Putin, is seeking an end to the war between the country and Ukraine. Without specifying, he stated that a “significant step” will be given.

According to him, Putin is showing “who is willing to end it [a guerra] ASAP”. “That was my impression, because the way things are going right now is quite problematic”told the broadcaster PBS.

Furthermore, the Turkish leader stated that “200 hostages will be exchanged by agreement between the parties”, however, did not give details on the matter. “I think a significant step will be taken”said.

Erdogan tried to mediate the war in various situations while maintaining a neutral conduct towards Turkey, a member of NATO. he helped to UN (United Nations) to resume the grain export from Ukraine in July this year.

On August 19, he met with the UN Secretary General, Antonio Guterresand the Ukrainian president Volodymyr Zelensky to talk about concerns about a possible nuclear disaster and discussed ways to end the war between Russia and Ukraine.

When asked whether Putin’s government should keep Crimea – annexed in 2014, Erdogan said Turkey has been in discussions with the Russian leader to return the peninsula. “to their rightful owners”but no progress so far.