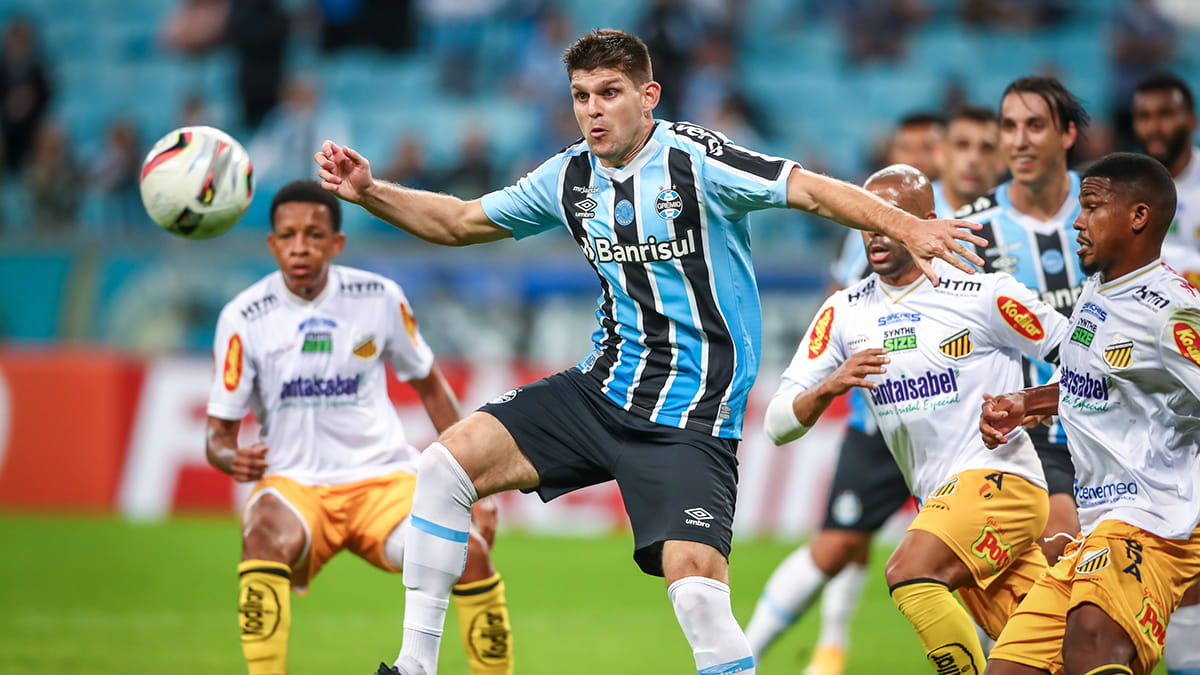 Renato acts, and Grêmio will have three strong reinforcements for the Serie B sequence

Coach Renato Portaluppi is about to get three strong reinforcements for the sequence of the Série B of the Brazilian Championship. The returns are the result of some internal actions behind the scenes at Grêmio in recent days. The information comes from reporter João Batista Filho, from Rádio Band.

+ After “bath in cold water”, Grêmio confirms public expectation below for the game against Sport

Renato met with the Club’s Medical Department to better understand the situation of injured players. The idea was to speed up the recovery of the athletes so that they could return to the team to play in the next games of the competition. The coach managed to release three holders, which must be delivered by the DM gradually, over the weeks.

The first to return will be Nicolas. Recovered from a muscle injury, the left side returns to the team this Tuesday, against Sport, at the Arena. The tendency is for him to resume the title in place of Diogo Barbosa.

After Nicolas, Ferreira could be the next to show up. The striker, who hasn’t played since last August 21, in the 2-2 draw with Cruzeiro, should return to the team in the game against Sampaio Corrêa, on September 30, away from home. Ferreira tends to return to the starting lineup in place of Guilherme, on the left side of attack.

Finally, Kannemann, after more than three months away from the pitch, should return to the team in place of Bruno Alves. The defender’s return is scheduled for the beginning of October, possibly in the game against CSA, at the Arena, on the 4th.

Whether playing beautiful or ugly, coach Renato Portaluppi prioritizes the result before anything for Grêmio’s access to the first division. The coach hopes that with the return of the three holders, he will have a more consistent team.

With eight rounds left for the end of Serie B, the tricolor faces Sport, this Tuesday, at the Arena, from 19h.

Portugal is in the quarterfinals of the 2022 World Cup. There was distrust regarding how …