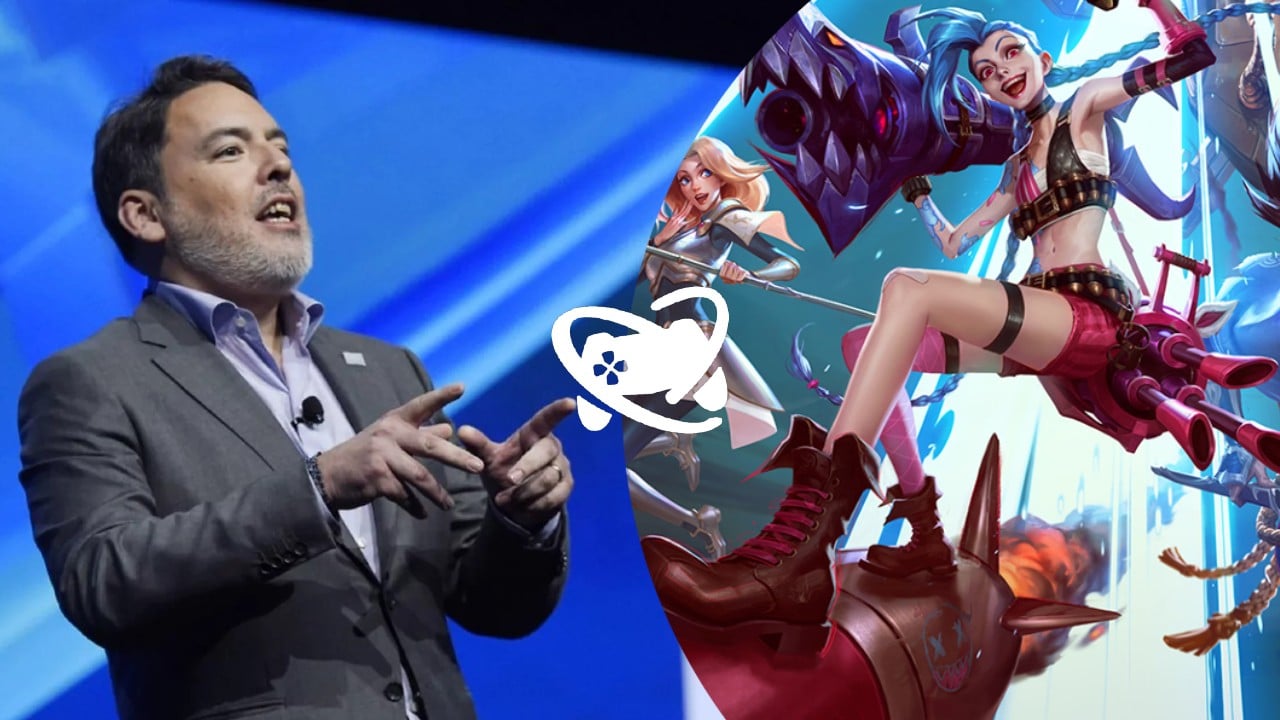 Shawn Layden, former CEO of PlayStation, is on a new job. He joined Tencent, which owns Riot Games (League of Legends and Valorant), and will occupy the position of strategic advisor to the Chinese giant.

He shared the news on his LinkedIn, where he revealed that he was “excited to continue his journey of discovery” — he left PlayStation in 2019. On the social network, he talked a little about his role in the new home:

In this role, I look forward to advising, assisting and supporting the Tencent team as they delve deeper into their industry activities and commitments, to which I have dedicated much of my career. 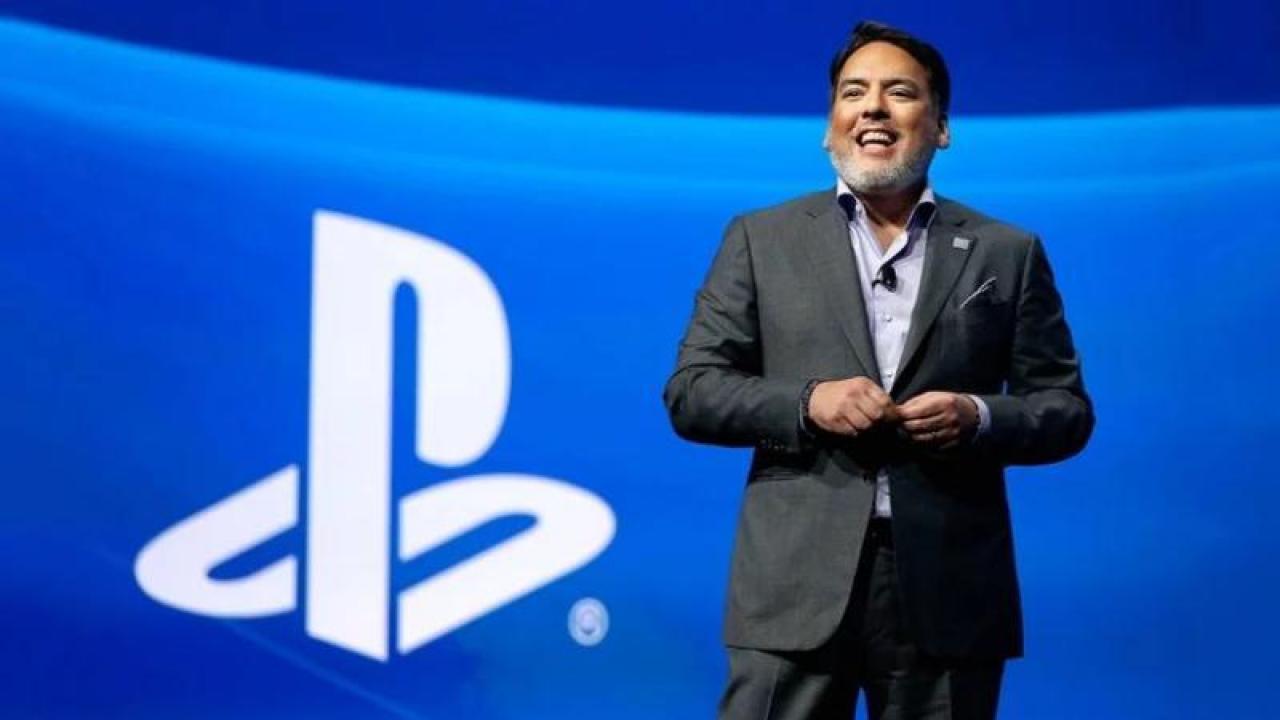 The former CEO of PlayStation also commented on the current moment of the games industry:

We are at a turning point in the field of interactive games and entertainment. There are many possible paths ahead, but only a few are profound, comprehensive, inclusive, uplifting, inspiring and/or sustainable.

Talking about Tencent, the company made an investment of €300 million and doubled its stake in Ubisoft recently. Now, 16.8% of the French publisher’s shares belong to the company.

In addition, the Chinese giant has stakes in Epic Games, Turtle Rock Studios, Garena and many others.

Shawn Layden and the PlayStation

Fans of PlayStation Studios productions have already shown that they miss Shawn Layden. In controversies of the year 2021, involving Days Gone 2 and the remake of The Last of Us, the community asked for the return of the executive director to the brand’s offices. Find out more here.

Previous Atletico-MG patron wants to continue with Cuca, but warns about phase: “If it doesn’t work, it’s no use” | athletic-mg
Next European court rules against parents of missing girl Madeleine McCann