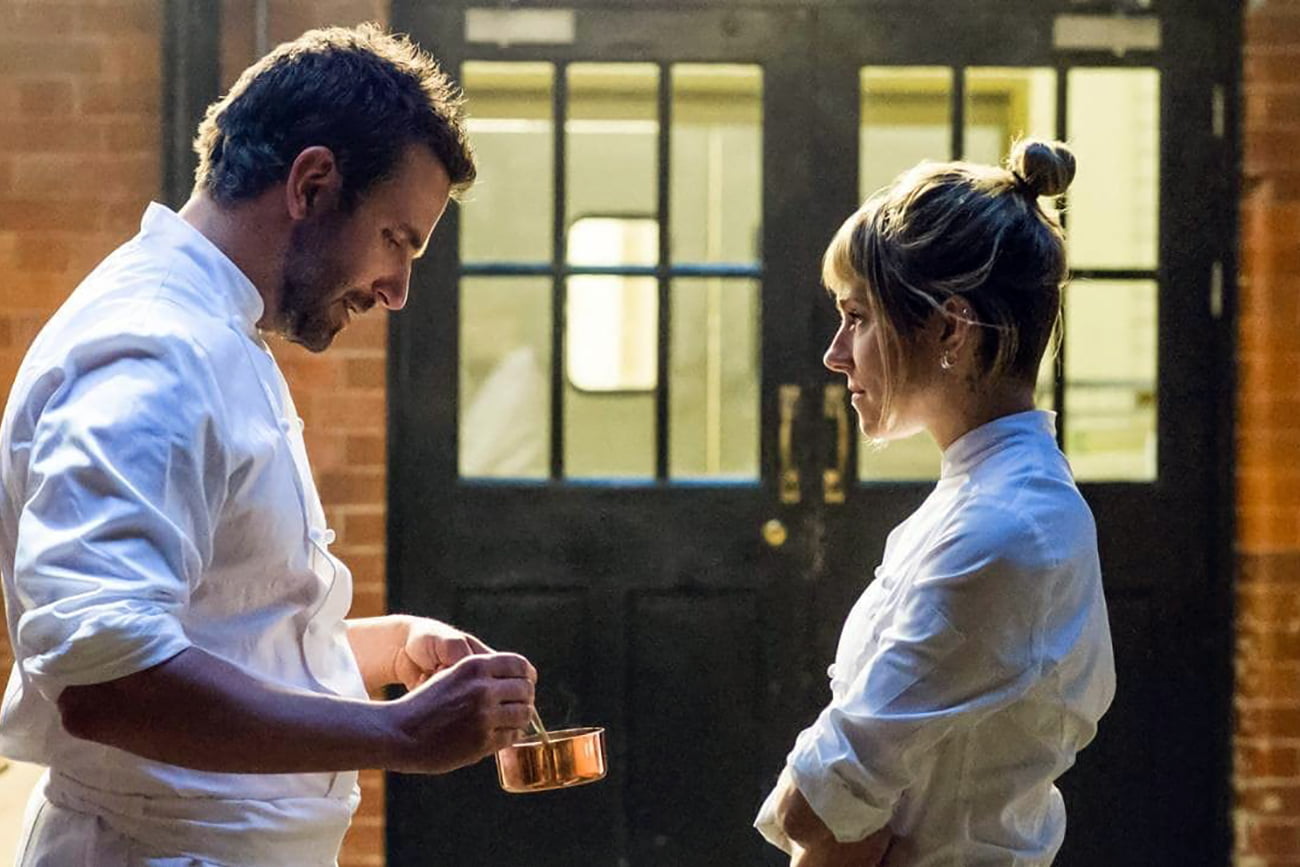 To believe in the miracle of redemption, movie on Netflix will calm your spirit and make your soul lighter

No one is free from tripping, and from a possible fall. The longer you live, the more it becomes clear that life is an eternal falling and rising, with greater or lesser intensity, often falling more than our forehead could bear, but still resisting, as if our very survival depended on that stubbornness — and it almost always does. Naturally, there are those who go from tumble to tumble as if they were playing, in the same way that there are those who take forever to gather the courage to recover their strength and get back on their feet. Only those who try on the shoe are able to tell the size of the grip, hoping to be able to reach the end of the road. Falling is not and never was a problem; the question has always been to have the courage to admit being weak, despite the many pressures of a world with no place for the weak, and to start all over again, from scratch, if necessary, without the seductive self-deceptions, nor the fantasies that get lost in the space of an instant, perfect only in the eyes of those who don’t know us.

John Wells talks about one of the great tragedies of human nature without fear of weighing his hand from time to time, but always trying to give his film the lightness of a padano soufflé or the refinement of a Belgian chocolate mousse. “Pegando Fogo” (2015) combines seemingly indigestible elements, such as a man’s eagerness to get back on his feet after a season in hell, with the daily routine of the kitchen of a trendy restaurant, an environment full of dangers. This versatility, this breadth of points of view and this tact when dealing with thorny subjects is what makes Wells’ film so unusual, leaving room for a frustrated passion, a romance that imposes itself on unfriendly temperaments and a twist. subtle but impactful highlights from the script by Michael Kalesniko and Steven Knight. The director takes suggestions from Kalesniko and Knight and uses them at just the right moment, letting each subplot grow at the right time and for the right amount of time, giving his vast cast a chance to shine through.

Adam Jones, the chef of rare talent played by Bradley Cooper, is forced to leave Paris after abusing cocaine, injecting drugs and the patience of unfriendly drug dealers, to whom he owes a fortune, and, after a self-exile in Louisiana, in the American Southeast — Wells peppers Cooper’s monologues with politically incorrect jokes that are tasty but can wound the most scrupulous sensibilities — heads to London, obsessed with the idea of ​​earning his third Michelin star, a feat for any cook, anywhere. of the world, which the cinematographic translation of Max, the ex-colleague with whom he intends to work again, a good participation by Riccardo Scamarcio, defines perfectly. Willing to move heaven and earth to get what he wants, Adam goes back to looking for Tony Balerdi, Daniel Brühl’s maître d’, who ends up agreeing, believing in the colleague with whom he started his career at Jean-Luc’s restaurant, but also for a reason almost obvious, which Brühl’s composition manages to reveal little by little, without trauma.

Still in the first act, Adam meets Helena, the sous chef played by Sienna Miller, but Wells prefers to bet on flames crackling in brushed steel stoves, gleaming china plates, imposing skimmers, neatly set tables and an abundance of the finest ingredients. contemporary international haute cuisine that leaves even the most inattentive viewer with mouth watering — touches of chef Mario Batali, gastronomic consultant on the film —, reserving the romantic involvement of the two, initially tumultuous, for the finale (note a somewhat crooked way of the character of Cooper to reach his goals), in addition to the great turnaround in Michel’s rematch, the mesmerizing Omar Sy’s kitchen assistant.

Previous Ukraine downed 55 Russian fighter jets, says US general
Next Grêmio manifests itself about the band’s presence at the Arena