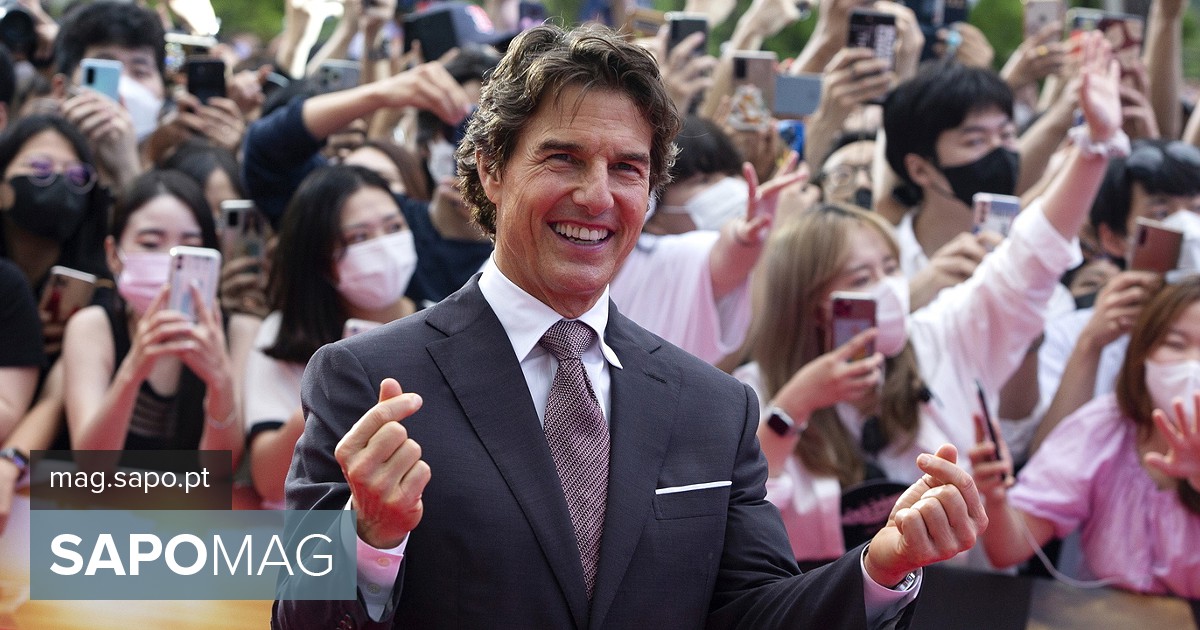 After several years of losses and commercial disappointments, Paramount Pictures managed to place five films at number one at the box office in 2022.

The pinnacle of success was “Top Gun: Maverick,” which grossed $1.463 billion and is the 11th biggest hit in box office history (excluding inflation).

But according to Fortune magazine, Tom Cruise is one of the stars who thinks he’s losing millions of dollars because of a studio deal with Epix, a premium cable and satellite channel in the US that also has streaming services.

Sandra Bullock and the creators of the “Jackass” saga will be in the same group of “injurers”, who also have defined percentages of profits from their successful films in digital sales and in the studio’s agreements with other platforms in their contracts.

The “check” can be tens of millions of dollars for the astronomical profits of “Top Gun: Maverick” with Cruise, but also millions for a more modest success like “The Lost City” with Bullock.

Fortune magazine reports that representatives of these talents have already met with Paramount to ask for more money because they think their compensation is lower than expected because the studio is receiving less from Epix than others in Hollywood with similar deals.

The threat of going to court is not yet on the table, but “lawyers are evaluating their options.”

This situation could also involve the unions, as they are also entitled to a percentage of these films and are affected by the same agreement.

This is a new chapter in the famous “accounting in Hollywood”, where studios do everything to hide profits: the joke in the industry is that no movie makes a profit.

Fortune explains that the growth of streaming services is worrying industry professionals, in the sense that it is making it easier for studios to hide their profits through auto-negotiation: studios now license their movies to the streaming services themselves ( Warner Bros. for HBO Max, Walt Disney for Disney+, Universal for Peacock and Amazon Prime Video).

Complicating the situation, Epix belonged to the same group that owns Paramount until MGM bought its position in 2017.

Under this new agreement, Paramount re-licensed its new films and series to Epix for five years, but needed to re-negotiate in early 2021 to also make them available on its new streaming platform Paramount+. This agreement ends in 2023.

Shortly afterward, Sony and Universal signed new licensing deals: Netflix paid Sony twice as much as Paramount received from Epix; Universal also received more from Peacock (which is part of the same group) and from a third party, Amazon.

At the time, not much attention was paid to it… until the teams of Tom Cruise, Sandra Bullock and other talent began to notice the differences between the compensation they received from the films they made for Sony and Universal and those arriving from Paramount.

Previous Billionaire King: What is the value of King Charles III’s fortune? – 09/20/2022
Next Diniz sees the influence of the exchange in the loss of the Brazilian 2020