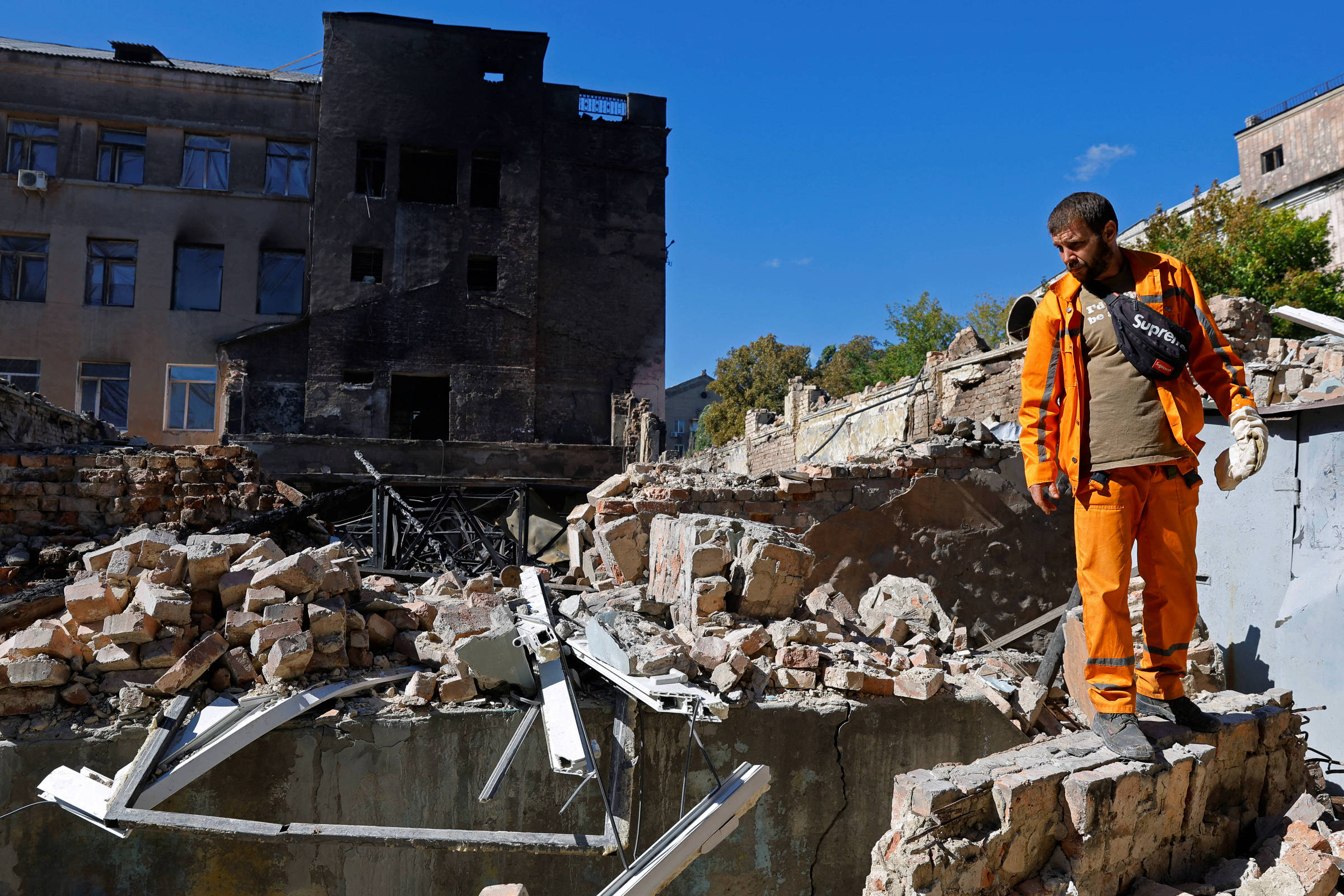 Awaiting convictions in the tribune of the UN General Assembly and with reports of losses of more occupied territories in its invasion of Ukraine, Vladimir Putin’s Russia decided to accelerate the process of annexing four areas of the neighboring country.

It was up to the former president and now Putin’s deputy on the Security Council Dmitry Medvedev to draw: “Invasion of Russian territory is a crime that allows us to use all forms of self-defense,” he said, commenting on the requests of three pro-Russian administrators to occupied areas for holding referendums on annexation.

“The referendums will completely change Russia’s development vector for decades. And not just for our country. The geopolitical transformation of the world will be irreversible once the new territories are incorporated into Russia,” he wrote in a Telegram post.

In self-defense, Medvedev may be paving the way for the chief to change the current policy of not doing general mobilization, which has led to the loss of areas in Kharkiv (northeast) and seems to jeopardize the fringes of Lugansk, one of the two provinces of the Donbass ( east) that the Russians conquered in July.

At the extreme of the threat, the application of Russian nuclear doctrine, the use of atomic bombs in case of existential risks. World War III, in other words. The US alone has already committed to sending more than US$15 billion (R$77.3 billion) in weapons to Kiev, and they have made a difference in the current offensive.

Receiving ambassadorial credentials, Putin advanced the speech that his chancellor, Sergei Lavrov, should make at the UN. He attacked what he considers the hegemonic US project, which “controls everything, Latin America, Europe, Asia and Africa”.

“Hegemony has worked in doing so for a long time, but it cannot go on forever, despite the developments in Ukraine,” he said, somewhat cryptically and less bombastically than usual about the course of his war, prompting speculation: is Putin preparing to end operations, perhaps fearing further losses, or doubling down altogether?

The lightning approval by Parliament, this Tuesday, of a law criminalizing violations of the order of combat and mobilization ignited the alerts towards the second hypothesis. As well as a speech to military industry executives, in which he called for an increase in weapons production “as soon as possible.” Furthermore, Putin continues to press for European support for Kiev using the energy asphyxiating card.

The anti-American speech is identical to that of his biggest partner and main strategic US rival, Xi Jinping’s China, whom Putin met last week, listening to “concerns” about the war but then increasing military cooperation between the countries. . There is an expectation that the Russian will make some announcement on TV this morning (morning in Moscow).

US National Security Adviser Jake Sullivan criticized the initiative and said the US will never recognize annexed territory — so far, it has never done so in Crimea, which was absorbed by Putin in 2014. Kiev has followed suit, as have the European Union and NATO. (the western military alliance).

The roadmap for the Kremlin is ready and does not differ from the one already applied to Crimea, and even from the request for protection of the two self-proclaimed people’s republics of Donbass, one of the “casus belli” of the invasion in February, when Putin recognized them. According to the RIA-Novosti agency, the referendums destined to be accused of farce in the West will take place from September 23 to 27, a very short deadline.

On Monday (19), the local parliaments of Donetsk and Lugansk, the eastern provinces, agreed to speed up the organization of the referendum, despite opposition from the FSB (Federal Security Service, one of the successor agencies of the KGB) on grounds of insecurity.

This Tuesday (20), it was the turn of the occupation government of Kherson (south), another region under Ukrainian attack, this one much less successful than that of Kharkiv. As Vladimir Saldo, the local chief, said on Telegram, “Kherson will become a full entity of a united country.”

There, Russians occupy about 95% of the territory, something similar to neighboring Zaporijia, where the local administrator also joined the referendum. Altogether, the areas amount to 15% to 20% of Ukraine.

In Lugansk, the occupation is almost total, except for some villages near the border with Kharkiv, but the situation on the ground is fluid. The biggest question is about the border that Russians should claim in Donetsk, whose eponymous provincial capital has been ruled by separatists since the civil war that started in 2014, in the wake of the annexation of Crimea, in turn a response by Putin to the fall of the pro-government. -Kremlin in Kiev.

In Donetsk, about 60% of the territory is in rebel and Russian hands, and Ukrainian forces have well-defended positions in the province. On Monday night, President Volodymyr Zelensky said in Kiev that Russian troops were “fleeing in panic” at various points on the battlefronts.

According to Saldo, the referendum will take place as soon as possible, and its estimated 20,000 soldiers will be incorporated into the Russian Armed Forces.

The Lugansk ambassador to Moscow, Rodion Mirochnik, even hinted at the legalistic veneer of the process: it would be submitted to the Shanghai Cooperation Organization, the multinational entity created by China that hosted the Putin-Xi meeting, and to the BRICS countries, the bloc that unites Brazil, Russia, India, China and South Africa.

It is to be speculated what the reaction of the Jair Bolsonaro (PL) government would be to such a request, given that he maintained a good relationship with Putin throughout the war and received Russian thanks for this, even though Brazil condemns the invasion itself. .

Speaking to Russian state TV, Lavrov stated that the Russian position has always been to “respect the wishes of the populations”, indicating where the Kremlin is going.

The Russian president is under pressure. Harder members of his elite have been vocal in favor of a wider and more destructive war, which he seems to want to avoid lest he erode his popularity, involving the numbers of soldiers needed for any victory — the failure to take Kiev in the first week of the conflict was due, among other things, to the shortage of troops. 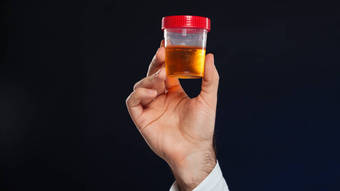 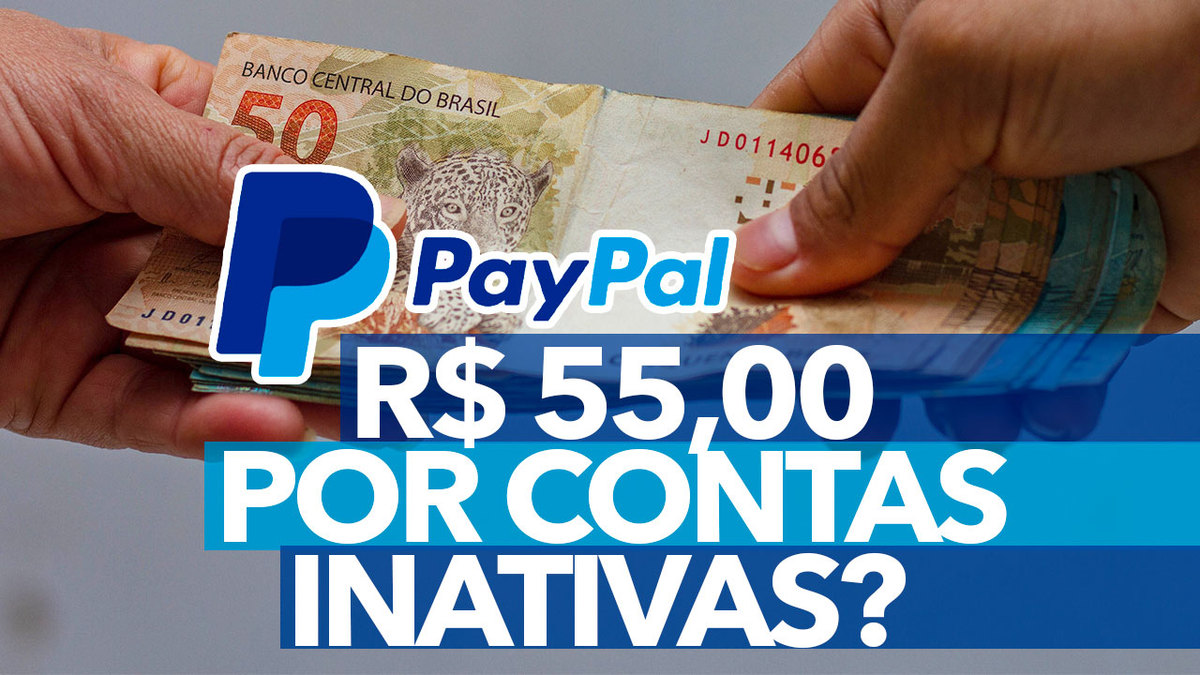 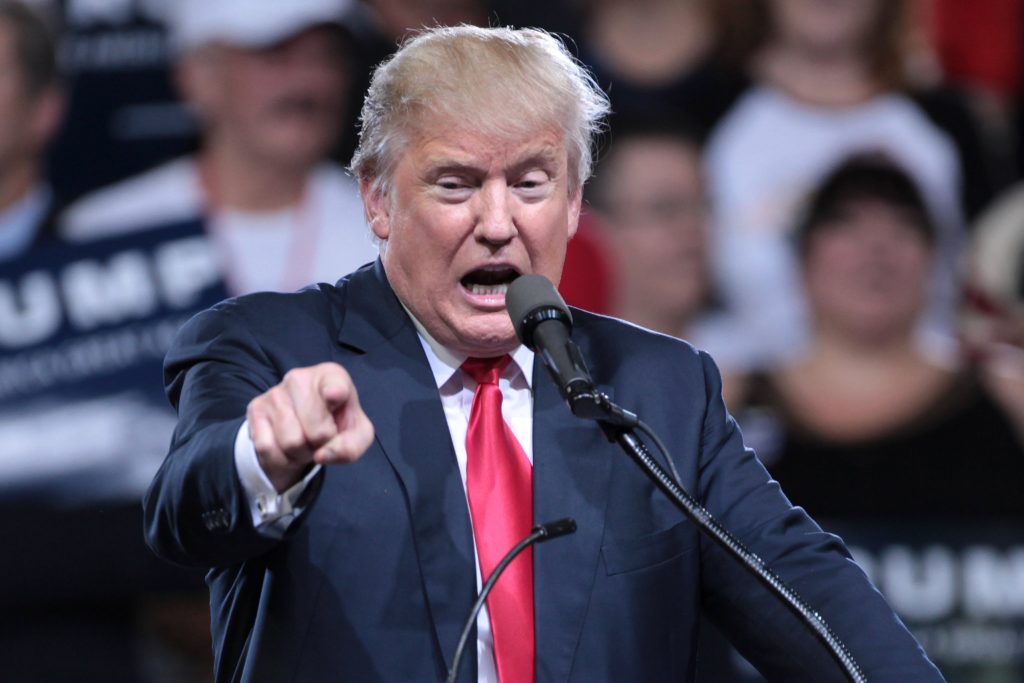