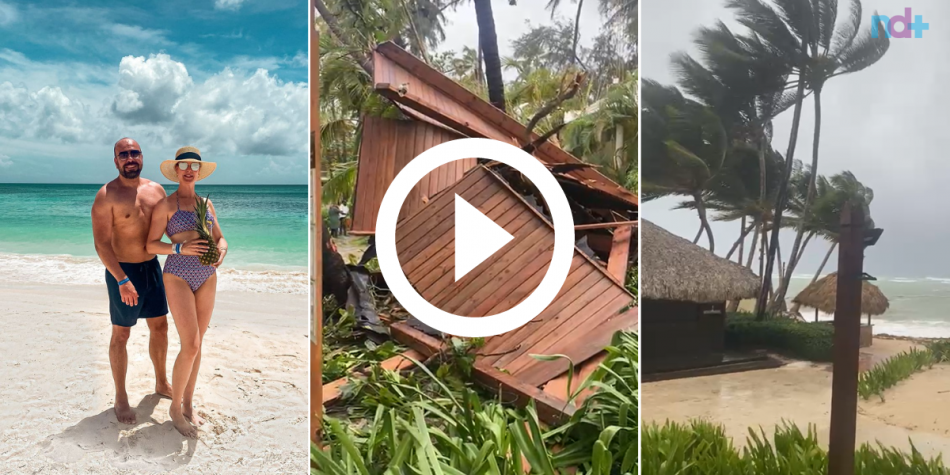 A couple from Santa Catarina had a scare during a trip to Punta Cana, in the Dominican Republic. They faced the passage of hurricane Fiona in the early hours of Monday (19). The storm wreaked havoc on the resort where they are staying (see the videos). 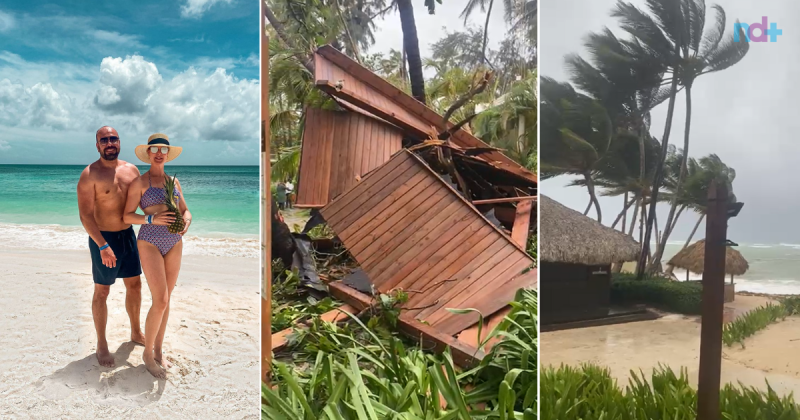 “The hurricane arrived here on the island around 2 or 3 in the morning. All were told to stay in their rooms, all restaurants were closed. And now there is no water or TV, with power outages,” businessman Germaá Oliveira told ND+.

Situation at the resort this Monday (19) in the morning – Video: Personal archive/Disclosure/ND

A resident of Tubarão, in the south of Santa Catarina, he has been traveling with his girlfriend, Glaucy Michels Bechtold, on the paradise island since last week. “We had some very good days. We had scheduled some island tours on Saturday and Sunday, but on Thursday they started to cancel because of bad weather,” he commented.

“On Friday we still managed to do some things. On Saturday, we were unable to visit the other islands that we even wanted to dive. The weather was grayer. Yesterday (18) we went out shopping during the day, and when we got back the weather was already ugly”, she added.

According to the US National Hurricane Center (NHC), winds reached 150 km/h. The hurricane was considered Category 1 by authorities, the lowest of a total of five on the Saffir-Simpson scale, but is expected to gain strength over the next 48 hours.

According to AFP (French News Agency), the hurricane left streets flooded, blocked roads and light poles in the sectors of Bávaro, Verón and Friusa, in tourist Punta Cana (east).

Strong winds and rains also hit Nagua (north). The local press reports flooding in other coastal locations in the Caribbean country, among them Higüey

Join the group and receive the main news of Criciúma and region in the palm of your hand.

Previous Oi Móvel: Anatel sees no cause for concern
Next Love and Thunder almost brought great actor like Eternity