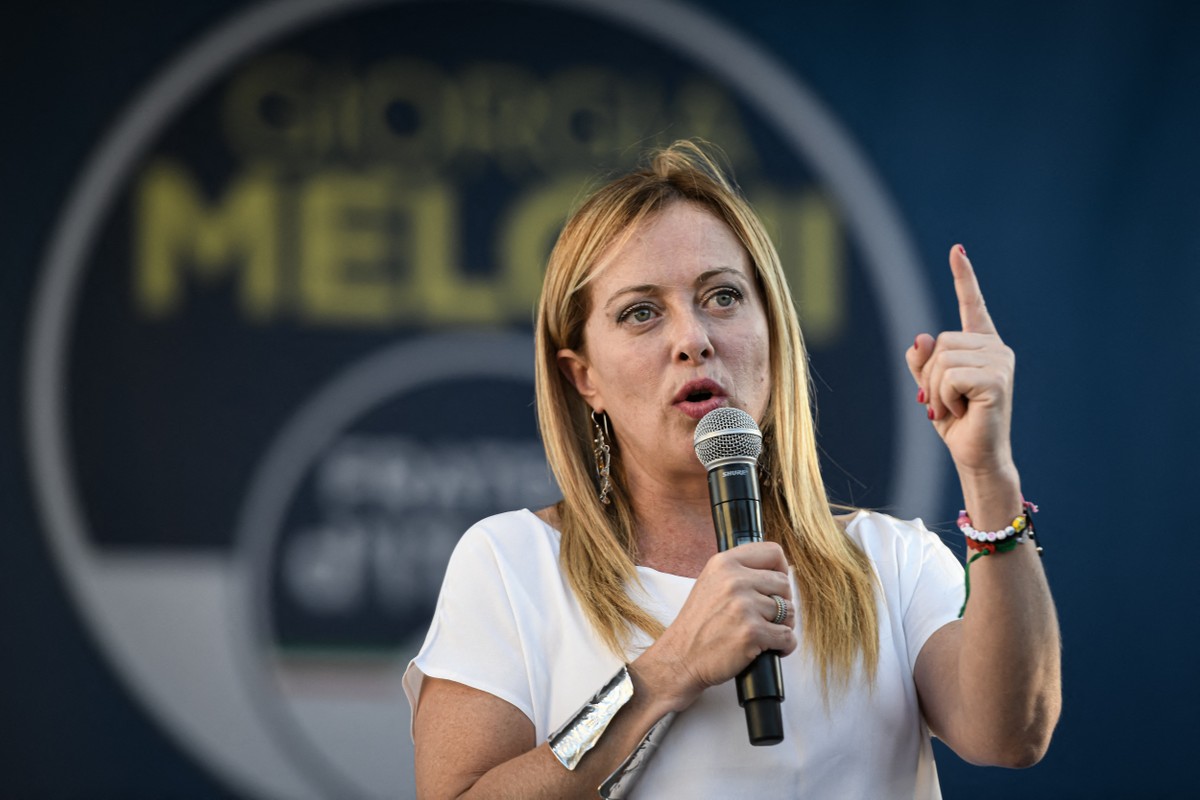 While the Italian party of fascist origin – Fratelli d’Italia – is, according to polls, in the lead in next Sunday’s parliamentary elections in Italy, Left sectors and feminists are apprehensive about the extreme right’s view of women’s place in society.

A crowd took part in the candlelit march in memory of Alessandra Matteuzzi, who was murdered by her ex-partner in the street – a femicide, according to police reports. During the protest, the prospect of a government led by the far right was considered worrying.

“Women are poorly protected, it will be even worse,” denounces Chiara, from the Bologna commune association, who also fears attacks on the right to abortion. “In the region of Las Marcas [leste]where Fratelli d’Italia rules, abortion is not available due to a very high objection rate from doctors, and the morning-after pill is only distributed selectively,” she explains. 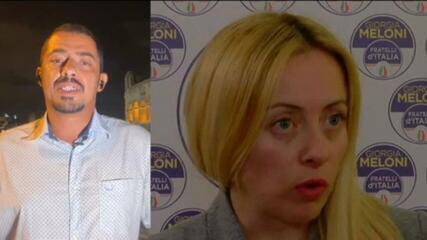 The program of the far-right candidate for Parliament, Giorgia Meloni, includes measures such as the burial of fetuses without the consent of the woman who aborts, or the obligation to listen to the fetal heart before having an abortion.

“Denying women their rights, self-determination over their bodies, their own emancipation, is not only a setback, but also a disaster for democracy,” says Rita Monticelli, advisor to the center-left Democratic Party in Bologna, who denounces the obscurantism and macabre obsessions. “On the left, when we talk about feminism, we’re not just talking about women, but society as a whole. It’s about basic values,” she says.

Giorgia Meloni, whose motto is “God, Family, Fatherland”, says she wants to give women the right “not to have an abortion”.

Previous Clairvoyant hits the hammer and nailes Grêmio’s fate against Sport for Serie B
Next After 16 years, Anne Hathaway recreates iconic look from The Devil Wears Prada