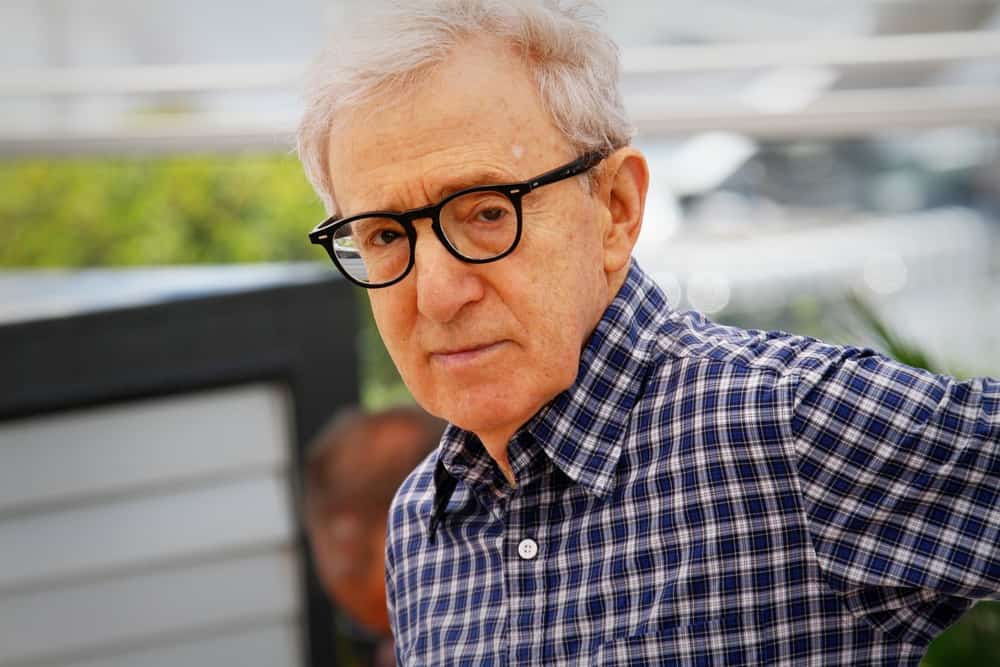 After a retirement announcement on Sunday (18), which would have been given during an interview, director Woody Allen denied that he is ending his career in the film industry.

Through a note from a representative of the filmmaker, Allen stated that he will not retire, despite what was published in the Spanish newspaper La Vanguardia. The publication had reported that Woody Allen, who is 86, would retire after his 50th film and upcoming project, “Wasp 22”, which is in production in France.

The claim that Allen would retire would line up with what the filmmaker revealed during a live stream with actor Alec Baldwin in June. In it, Woody Allen suggested that he lost the will to make movies because people are no longer excited to go to theaters. But retirement was denied in a statement made by representatives of the director:

“Woody Allen never said he was retiring, nor did he say he was writing another novel. He said he was thinking about not making movies as making movies that go straight or very quickly to streaming platforms is not so pleasant for him as he is a big lover of the cinematic experience. He currently has no intention of retiring and is very excited to be in Paris shooting his new film, which will be his 50th.”

Allen’s retirement announcement seemed right, after all, the filmmaker has been in limbo for years with his work, and has been the center of controversy for decades after being accused by his adopted daughter, Dylan Farrow, of sexual abuse in 1992. The story has resurfaced several times. times, but gained more attention with the #MeToo movement.

Allen, who was used to producing one film a year, was shunned by several prominent actors and actresses, while others announced that they would donate their payments to charity.

Despite the allegations, Allen insists he is innocent, and given that the case would have taken place 30 years ago, there is unlikely to be a definitive answer as to what really happened. HBO Max launched in 2021 a documentary series called “Allen vs. Farrow”, which talks more about the episode, but is constantly accused of focusing only on Dylan Farrow’s side.

Despite the controversies, Allen continued to direct films, such as “A Rainy Day in New York”, starring Timothée Chalamet and Elle Fanning, and “The Festival of Love”, which no longer had a cast made up of big names.

The cast of “Wasp 22” has yet to be announced, and the film apparently won’t be the last in the filmmaker’s career.