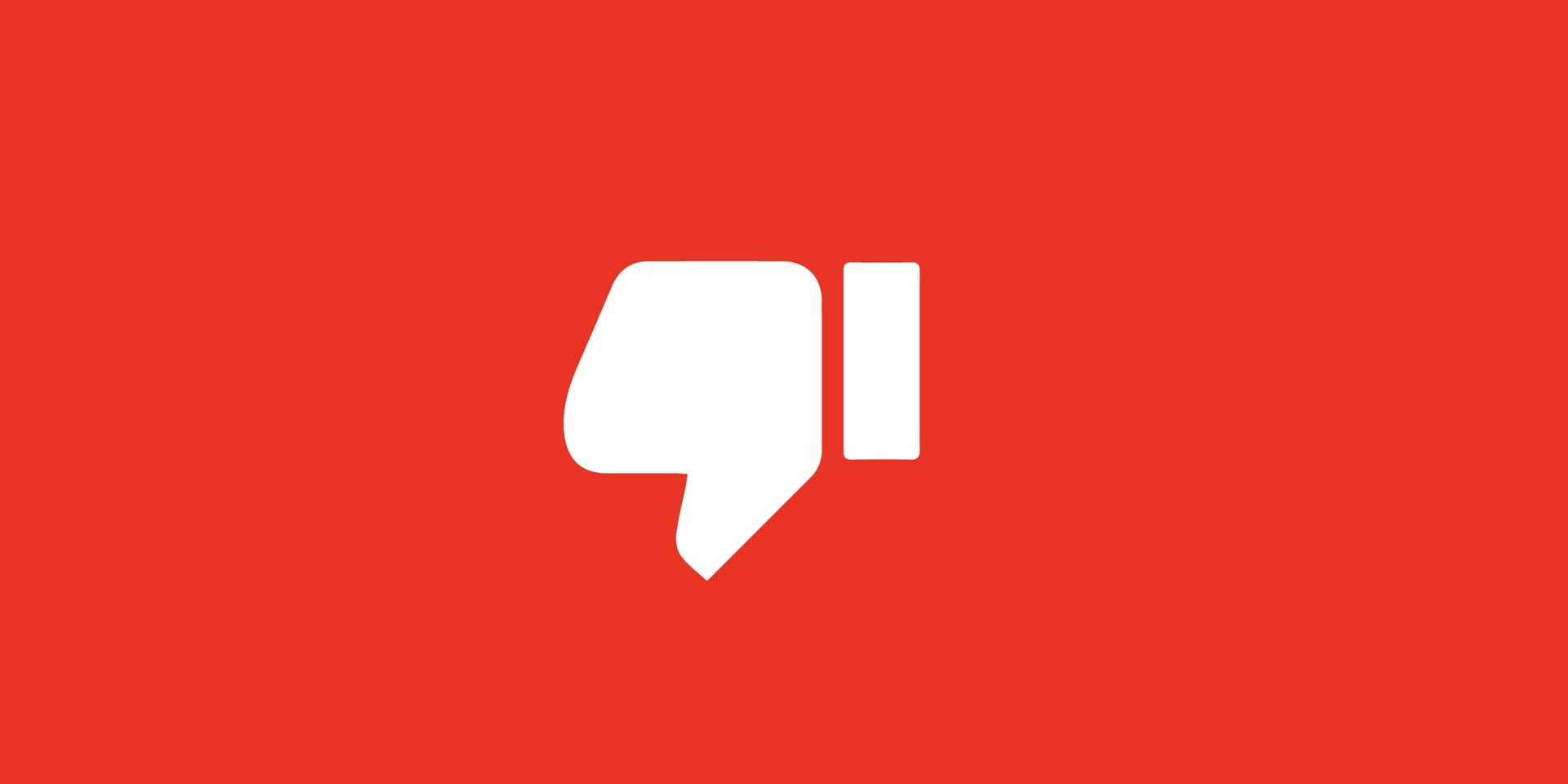 When it comes to watching YouTube videos, you are given access to a number of ways to control what appears in your feed and one of the most effective ways is using the dislike button. Despite this, a new study has revealed that using this button on YouTube isn’t a very effective tool and that it doesn’t prevent similar videos from appearing in your feed.

A study done by Mozilla used an open source extension called RegretsReporter and collected the recommendations made by YouTube to thousands of users, reaching a very peculiar conclusion about the effectiveness of the dislike button on the platform.

Data showed that the dislike button stopped only 12% of unwanted video recommendations. The team defined a bad or unwanted recommendation video as a video similar to the previously rejected video.

While that might not make much of a difference, this is a disappointing turnaround for YouTube and clearly suggests that the company is more than willing to ignore any explicit feedback on its recommendations to boost view stats.

In the end, it’s up to Google and YouTube to make the platform more stable, accessible and easier to understand, especially as many people around the world are using YouTube and there are times when some videos just become annoying in line with time.

Previous Is Rogue One: A Star Wars Story on Netflix?
Next The classic “City of God” turns 20 years old