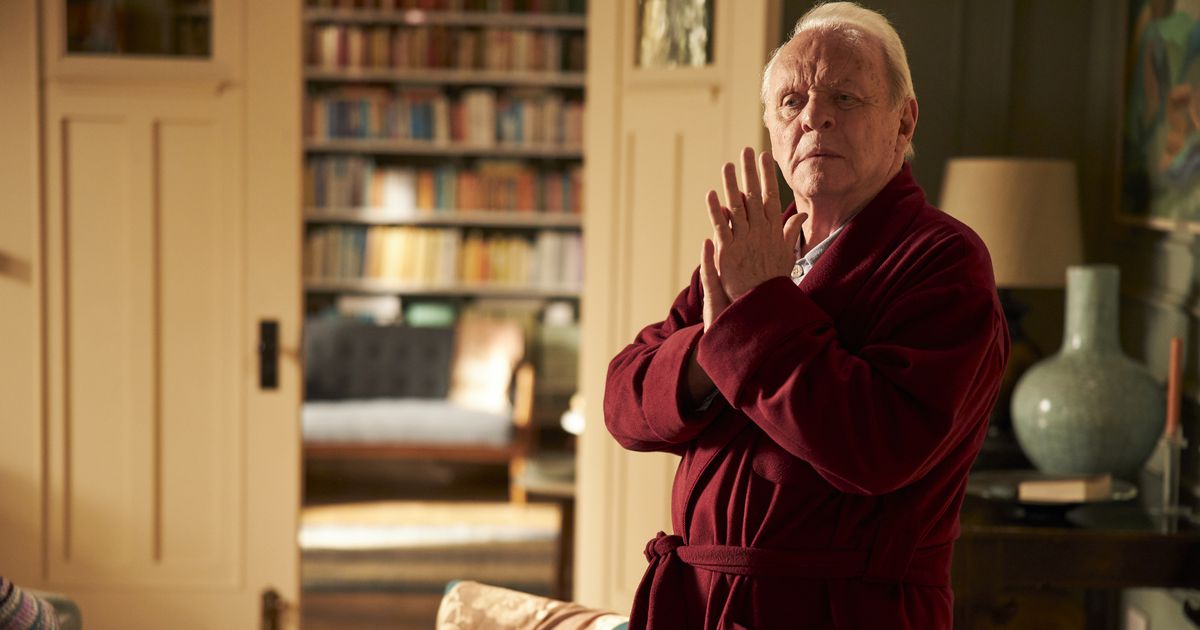 6 movies to get to know the disease and get emotional

September 21 was chosen by the International Alzheimer’s Association as World Alzheimer’s Disease Awareness Day to strengthen the dissemination of information about the main symptoms, forms of treatment and advice for patients’ families.

On Alzheimer’s day, we selected films that treat the disease with delicacy.

One of the most recent films to deal with the subject, it won the Oscar for best actor for Anthony Hopkins for his precise and delicate portrayal of the man who is losing his memory. He refuses the help of his daughter (Olivia Colman), who intends to move from London to Paris and needs to ensure his care while he is away, seeking to find someone to take care of her father. As he tries to understand his changes, he begins to doubt his loved ones, his own mind, and even the structure of reality. Available at Paramount

Renowned linguistics professor, Alice Howland (Julianne Moore, in an enlightened interpretation) begins to forget certain words and get lost in the streets of Manhattan. When looking for a doctor, she is diagnosed with Alzheimer’s. The illness puts the strength of his family to the test. As Alice’s relationship with her husband John weakens, she and daughter Lydia grow closer. Available on HBO Max

Septuagenarian, retired couple Ella (Helen Mirren) and John (Donald Sutherland) decide to make one last trip across the country, by car. The route starts in Boston and ends in Ernest Hemingway’s former home in Florida. But along the way, John begins to show signs of forgetting. Helen Mirren and Donald Sutherland lend dignity to a sad plot. Available on Amazon Prime and Apple TV

Austrian filmmaker Michael Haneke became known for films with characters whose attitudes are impressive. That’s what happens here, in which Georges (Jean-Louis Trintignant) and Anne (Emmanuelle Riva) form a retired couple in love with music. The routine goes smoothly until the day Anne suffers a stroke and is left with one side of her body paralyzed. She also begins to show signs of dementia. With love on the test, the solution to the problem is shocking. Available on Prime Video and Apple TV

Retired salesman Noah Calhoun has a habit of visiting Allie Nelson in a nursing home, where he reads memoirs written in a notebook. The reading narrates the story of a couple (Rachel McAdams and Ryan Gosling) who were separated by World War II and are reunited 14 years later, with different paths in life. With her memory damaged by time, the lady ends up having the chance to relive her turbulent youth and the unforgettable love she lived. Available on HBO Max and Apple TV

When Emilio (Oscar Martínez) is diagnosed with Alzheimer’s, he and his family set out to find their childhood love before it’s too late. The road will be arduous, but it will bring you lessons. Sensitive Spanish comedy with beautiful moments. Available on Netflix