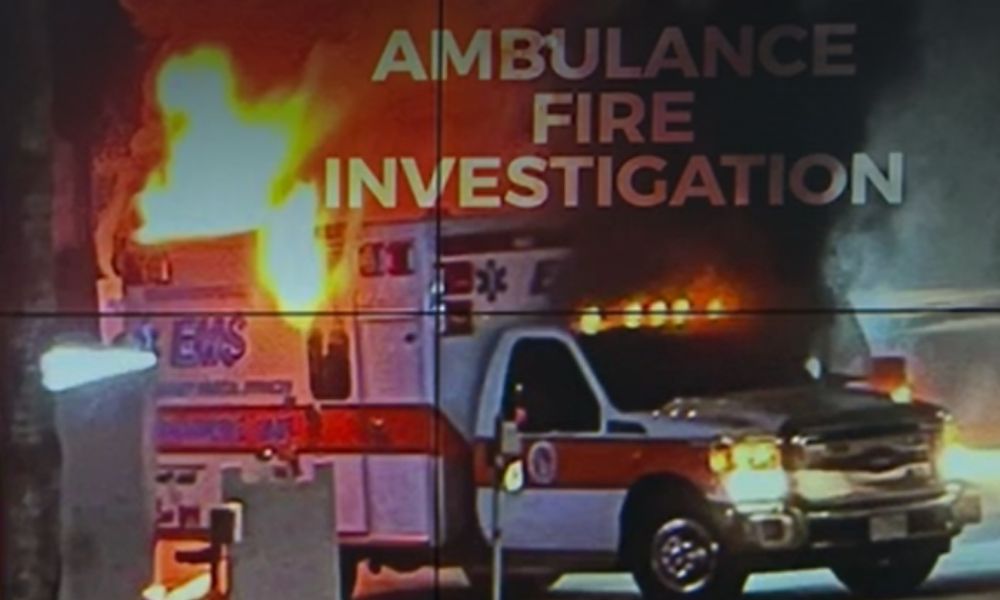 The cause of the accident is being investigated by the authorities; Initial assessments suggest that a portable oxygen regulator was responsible for the fire.

Playback/website/Khno2Cause of ambulance fire is being investigated

A 91-year-old man, identified as Fred Kaneshiro, died inside an ambulance in front of the hospital in hawaii. The case took place in late August and the causes of the accident are still unknown, but authorities believe the fire started through a portable oxygen regulator, Hawaii News Now reported. The fire is believed to have started when the oxygen source was changed by a cylinder. People who were at the scene reported that the fire caused a bang followed by a strong light and, in the aftermath, the back of the ambulance was engulfed by flames and smoke. In addition to the elderly man, a paramedic, identified as Jeff Wilkinson, was also shot and seriously injured, announced Jim Ireland, director of the Honolulu Department of Emergency Services, which also wants answers to the incident. “We are making all the records available to these agencies because I want answers. We want answers because we want to know what happened and we want to make sure it never happens again.”

Previous Does The Bling Ring Star Emma Watson on Netflix? (where to watch)
Next Poatan and Glover Teixeira need to be separated after ‘insane’ striking training before UFC 281; Look