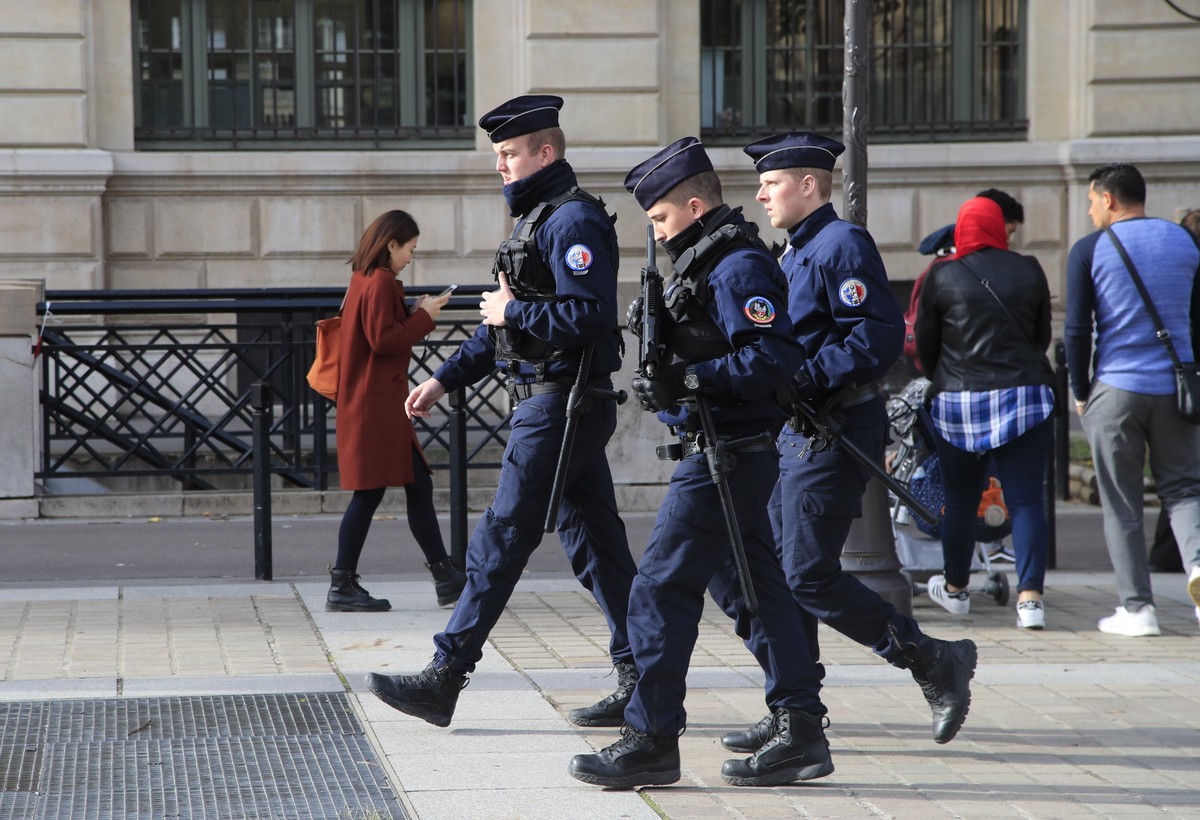 A Dane was arrested on Sunday in France on suspicion of killing his wife and hiding her body in a refrigerator before disposing of it in a landfill.

The crime is investigated by police in Mandelieu-la-Napoule, on the French Riviera, near Cannes. According to the newspaper “Nice-Matin”, the suspect was under surveillance before being arrested.

Two acquaintances of the suspect received his order to take the refrigerator to a landfill. The two noticed a strange smell.

The Dane told the two acquaintances that there was a dead dog inside the fridge. The two then broke down the fridge door and found a dog inside, but also a human body. They then alerted the police.

The autopsy determined that it was a woman shot to death.

“The victim has not been formally identified, but the investigation and autopsy indicate that she was the suspect’s wife,” the prosecution said.

Police found loaded weapons, cocaine and hashish at the suspect’s home, as well as the corpse of a dog in a freezer.

On Tuesday, he was taken to court for the first time.

During interrogation, the man offered no explanations. The psychiatric examination did not determine that he had a mental illness that could exonerate him from a trial, according to the prosecution.

Previous Nubank clarifies: whoever won the ‘little piece’ of the company remains in lockup until December
Next Cruzeiro loses two holders for a match against Vasco

We all know the world is an incredibly vast, dazzling, and mysterious place, right? As …