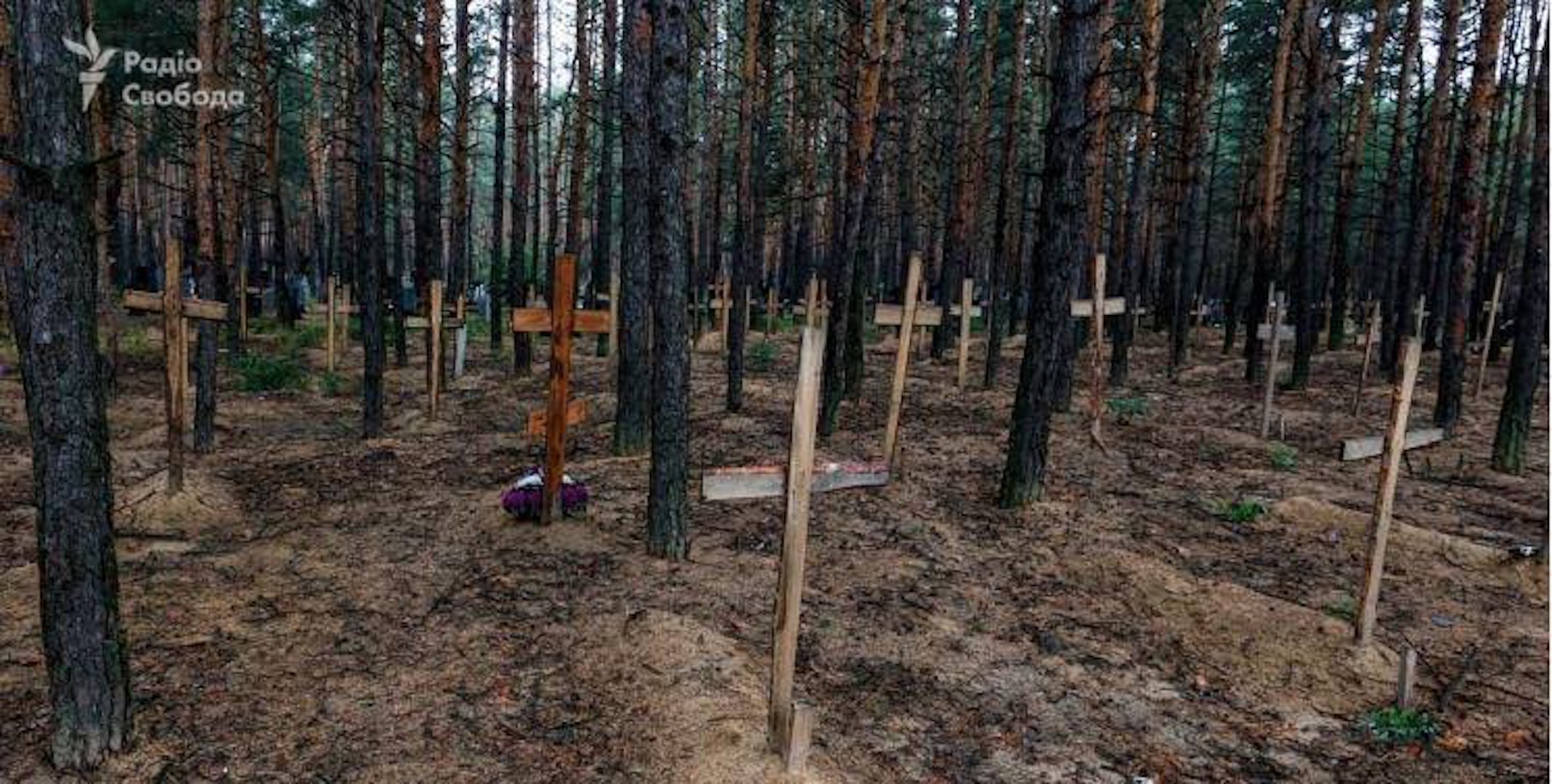 Eastern Ukraine says it will hold referendum to join Russia

The Donetsk region, in eastern Ukraine, will hold a referendum to decide whether to join Russian territory, separatist representatives said on Tuesday (20.Sep.2022). Voting should take place between the 23rd and 27th of September. The information is from Reuters.

Luhansk said it also intends to hold a referendum in the same period. Russian authorities occupying Kherson and Zaporizhzhia provinces have made similar appeals about joining Russia.

Shortly after the start of the conflict, in February of this year, Russia recognized the provinces of Donetsk and Lugansk as “popular republics”starting to be treated by the country as independent States.

Since 2014, eastern Ukraine, led by separatist groups pro-Russia, carry out an insurgency against the Ukrainian government. That year, Donetsk and Lugansk held referendums, in which a majority of voters voted in favor of independence for the territory, according to separatists.

On Thursday (Sep 15, 2022), Ukraine said it found a mass grave with around 440 bodies near the town of Izium. The region was under Russian rule. Russia denies it committed war crimes.

Previous 11-year-old girl raped and killed by teenager was threatened by cell phone
Next Out of the national team, Arthur participates in Liverpool’s under-21 defeat