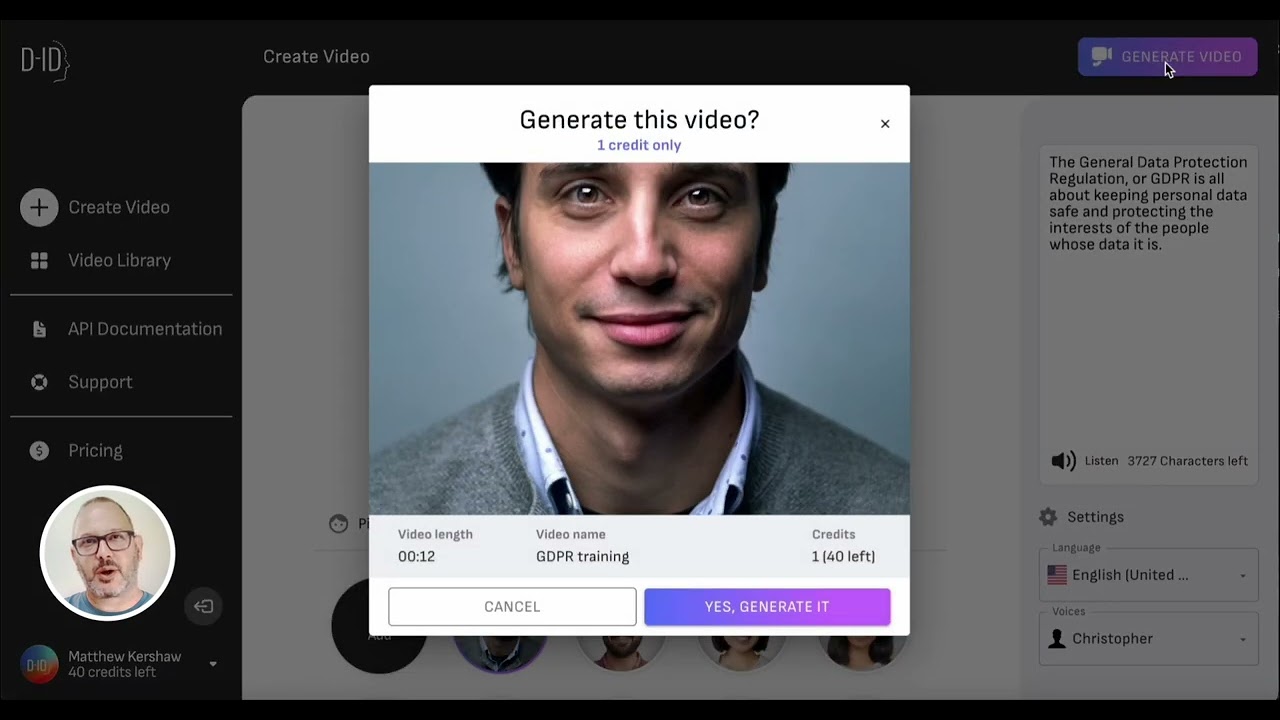 Impressive! Artificial intelligence creates a video of you using just a photo and text

THE artificial intelligence used by Israeli company D-ID it’s really impressive. With just a photo and text, she is able to create a video of the person in question speaking what was written. The most impressive thing, however, is that the tool takes no more than a few minutes in the most complex cases.

For obvious reasons, the company does not mention the term deepfake on their official pages. This term is strongly associated with the misuse of technology, such as defamation and political manipulation.

But that’s not what D-ID has in mind. She created the tool for legitimate purposes such as recording trainings, marketing campaigns, internal communications, etc. 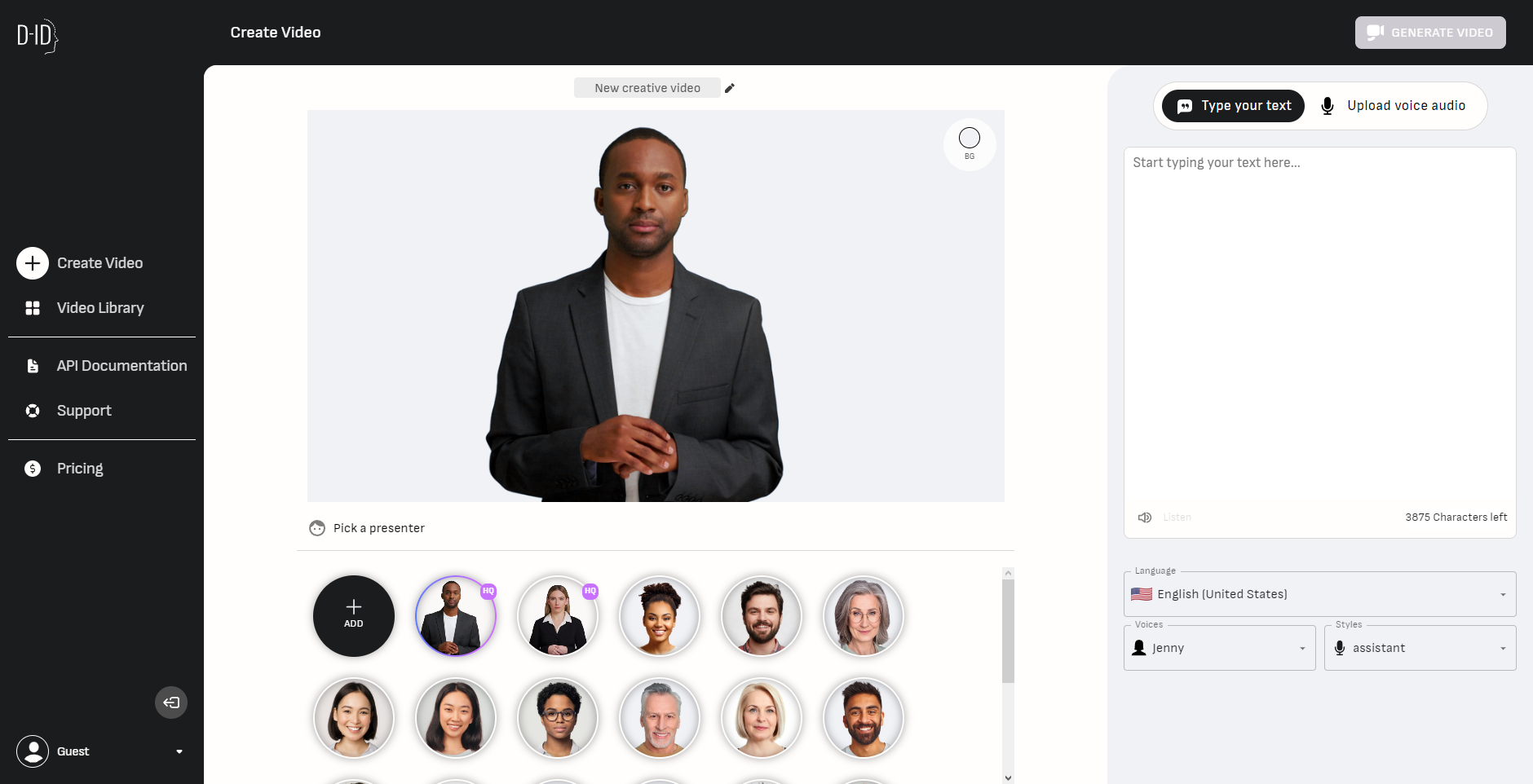 The tool developed by D-ID is super easy and intuitive to use. Literally anyone can create a video there. The first step is to access the website Creative Reality Studio. In the central part of the site you will see several presenters. Choose what you think is best. On the right side there is a field for you to type the text that should be spoken by the presenter.

In addition to being able to choose different faces of presenters, you can also choose between multiple voice options. Both male and female. There are also multiple voice tone optionssuch as angry, sad, excited, friendly, hopeful, shouting, whispering, among others.

For more realism, you can upload an audio file with a real person reading the text. The main language of the tool is American English, obviously. But have support for 119 other languagesincluding Brazilian Portuguese. 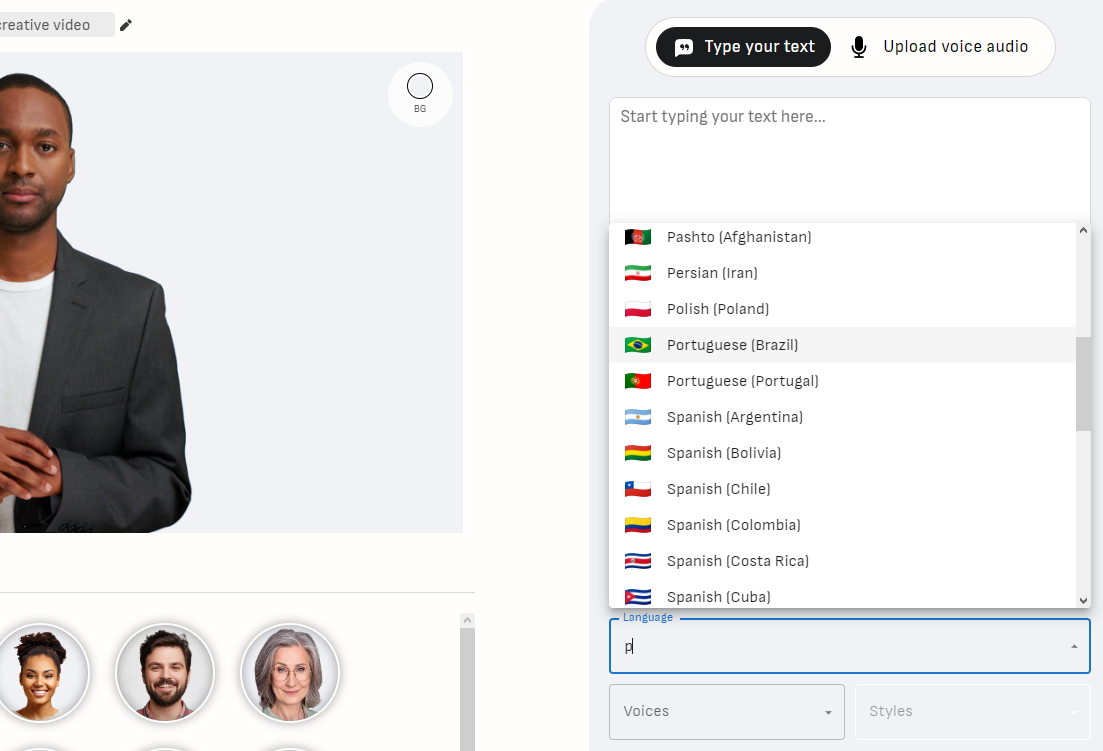 What if I don’t want to use any of the presenters available in the tool. You can upload a photo of yourself (or someone else’s). After everything is configured, just wait for the artificial intelligence to do its work and generate the video as you asked. Finally, just download the video and post it wherever you want.

D-ID’s artificial intelligence works very well for what it proposes. Video creation time varies from a few seconds to a few minutes. It all depends on the size of the text to be read, the language configured and also the chosen presenter. The shorter the text, the faster the tool generates the video.

However, there are some limitations. For example, in the English language there are several options for female and male voices. But in Brazilian Portuguese there is only one option of each genre. But don’t worry, the pronunciation is done correctly.

Furthermore, It’s pretty easy to see that it’s a deepfake. The person has a very robotic movement. The head always makes the same movements and the movement of the lips does not always coincide with the word being said. But overall, the result is convincing and serves very well for legitimate uses.

The tool’s developers know that it can be used for malicious purposes. As I have already explained in the previous paragraphs, the practice of deepfake is used for political manipulation or to defame public persons. In order to avoid this type of use of the tool, the D-ID implemented some filters in its artificial intelligence.

For example, it is not possible to upload texts that contain swearing or racist expressions. Artificial intelligence also uses a Microsoft Azure API that identifies and removes sexual or offensive speech of videos.

Also it is not possible to use images of public persons. So if you, for example, try to upload a picture of Bill Gates, you will be blocked by the tool. All these filters and limitations make it difficult to use artificial intelligence for malicious purposes.

In any case, D-ID has a policy against misuse. In case of non-compliance with the rules, the user will be punished with permanent banishment from the platform and the content will also be deleted. 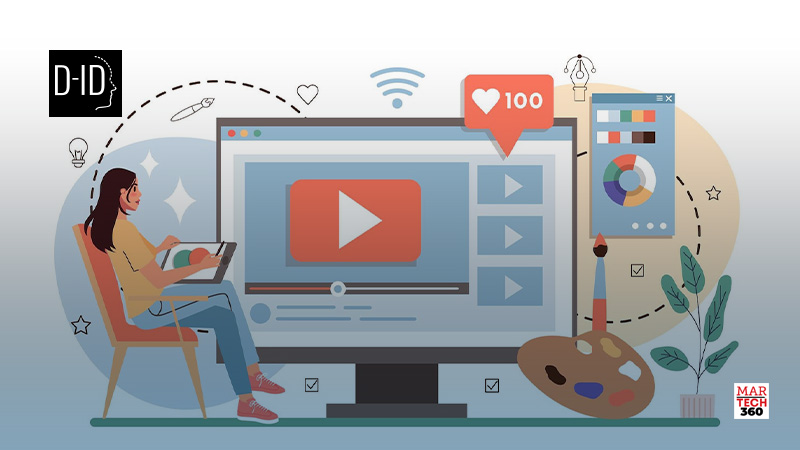 Anyone can test D-ID’s artificial intelligence. just create an account on Creative Reality Studio website. The company offers a free but very limited plan. In fact, it’s a 14 day free trial. During that time, you have 20 credits to generate your videos.

Each credit means you can create a video of up to 15 seconds. Therefore, in the free plan you can generate up to 5 minutes of video. But it is worth mentioning that in this mode the generated videos have watermarks throughout the image.

If you want to pay to use, there are two plans. the first costs $49 per month (about R$250) and entitles you to 60 credits (15 minutes of video). For unlimited use, however, you must opt ​​for the second plan, the value of which is negotiated directly with D-ID.

By paying for one of the plans you get watermark removal, Microsoft PowerPoint plugin, email support and access to presenters with more realistic facial expressions.

Previous New by Tite, Pedro can expand Flamengo’s leadership in goals for the national team; see lists | Brazilian Team
Next Authorities find 230 beached whales in Australia, fear half the group will die | World