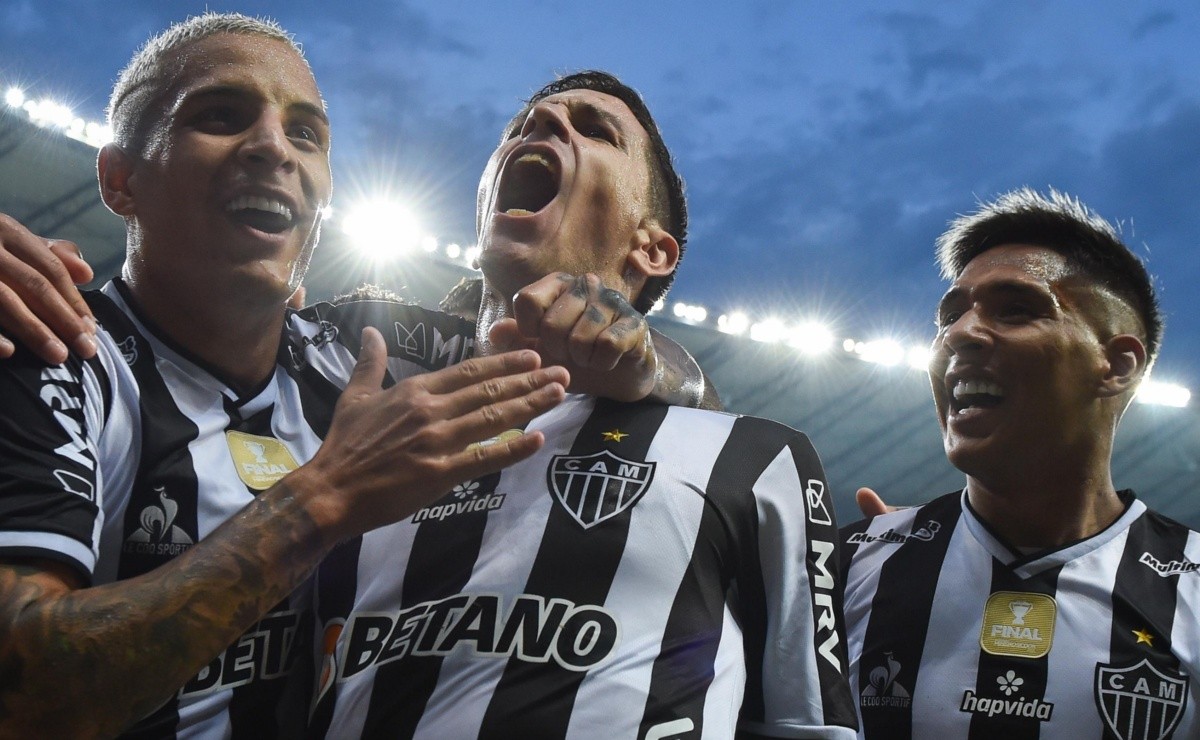 The situation stirred a lot on social media and became a topic of debate.

Flamengo and Atlético-MG are big rivals. This season, it looked like Galo would take off more and more by beating Mengão in the Brazilian Supercup on penalties, but the story was different. Many say that after the defeat to CRF in the quarterfinals of the Copa do Brasil, Alvinegro was never the same and will end the year without any title of expression.

Last Tuesday night (20), a great controversy happened in Belo Horizonte, which even made Flamengo be mentioned. That’s right. The biggest crowd organized Atlético was “called” by a kind of “Disk Ballada” with information that Zaracho would be in the “night”. These fans went to the establishment to approach and charge the player. Soon after, the midfielder came forward and said he was just having dinner with his family.

The representative of the organized supporters denied and said that the atmosphere was not familiar. The place was a kind of bar. On social media, fans of Galo were worried about a possible departure from the player, given that he did not like to be approached that way. Several even “fear” that the Argentine will decide to play for another Brazilian club in 2023, in this case, Flamengo.

“When Zaracho starts missing training to leave Flamengo’s first proposal, then these idiots must learn that players also have life”, said an Atletico fan.

Flamenguistas, who are not fools or anything, commented on the midfielder’s publication asking for his coming to Rubro-Negro. The 24-year-old athlete is considered far above average in South America. However, like all alvinegro players, he has dropped in performance this season. 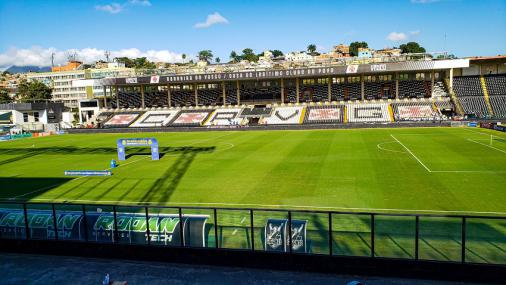 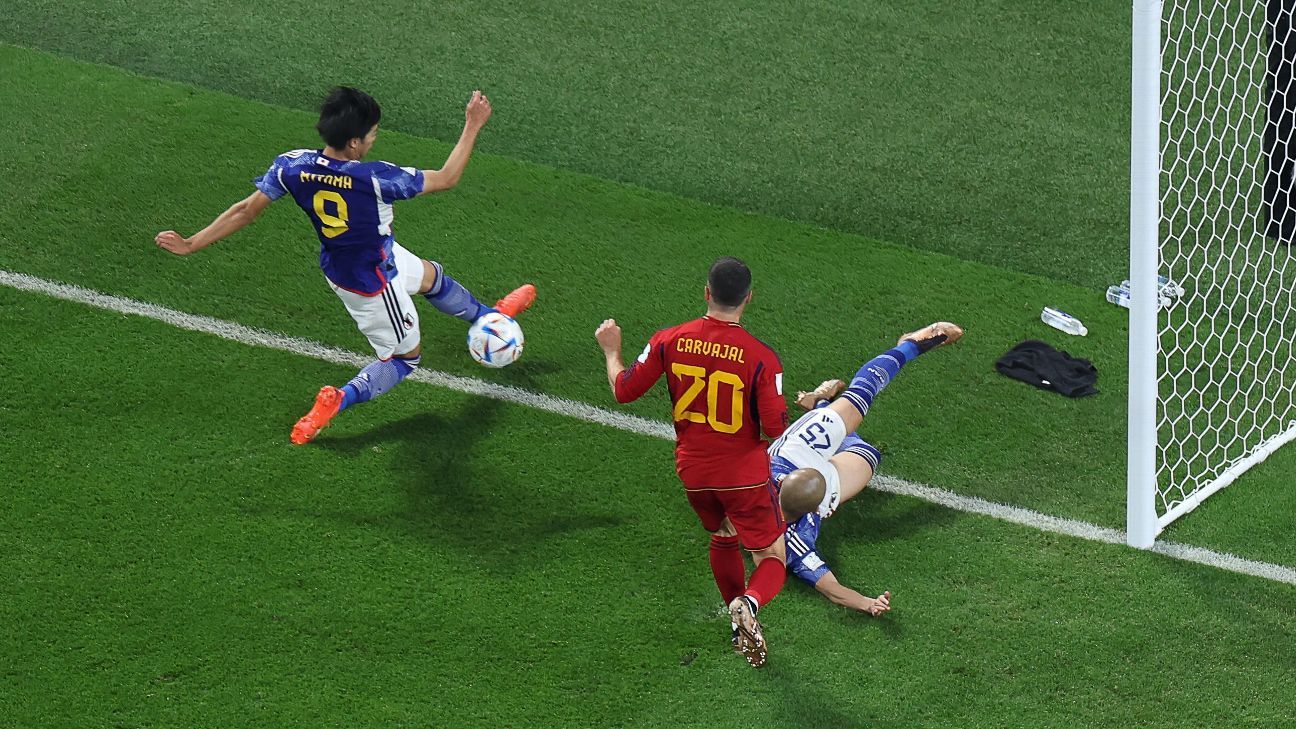