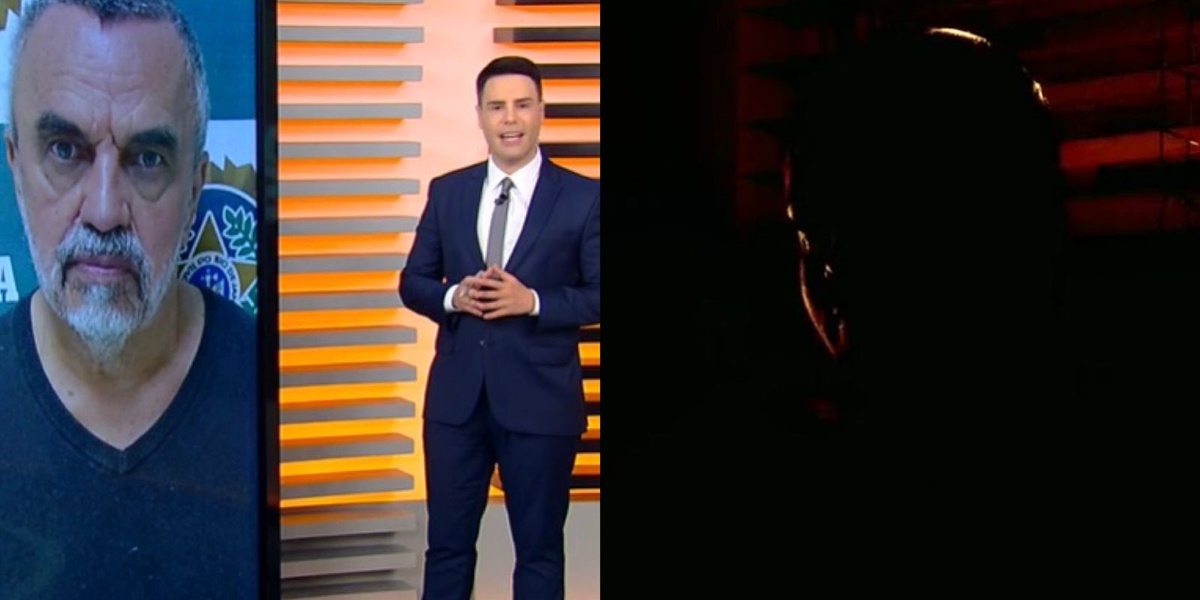 Mother of José Dumont’s alleged victim asks: “Pay for what you did”

A 12-year-old child would have been the victim of José Dumont, who also had photos of her on his cell phone, revealed Luiz Bacci

This Tuesday, the 12th, Luiz Bacci interviewed the mother of a boy who was allegedly abused by José Dumontarrested on suspicion of pedophilia.

The actor was caught red-handed by the police carrying child pornography. One of the images would be of the child in question and made by the famous’s cell phone.

According to the boy’s mother, there was never any suspicion. José Dumont, as she revealed, used to go to the family store and talk to the 12-year-old boy, who does theater at school and is very interested in the artistic world.

The mother, who did not have her identity exposed, stated that the child was never at the actor’s house. “The only moment that stood out from me, that were distant, were small steps. I never suspected anything. At the most until the concierge,” she declared. 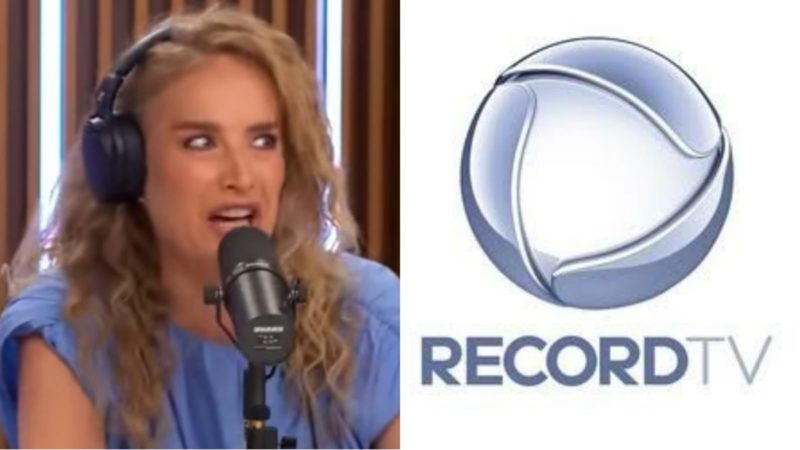 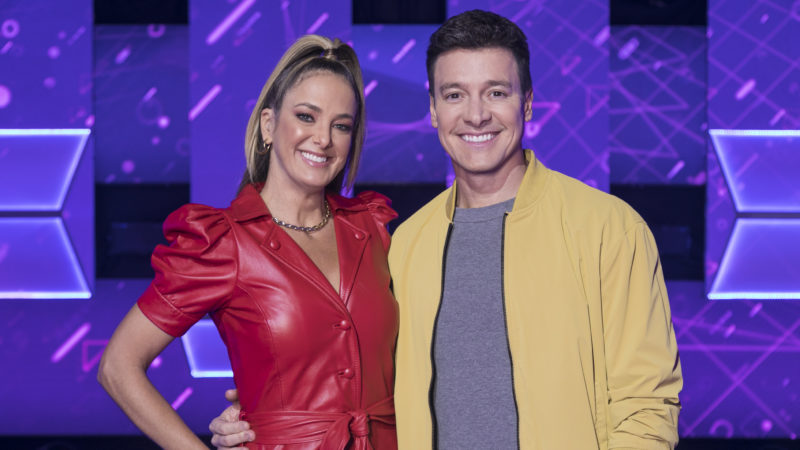 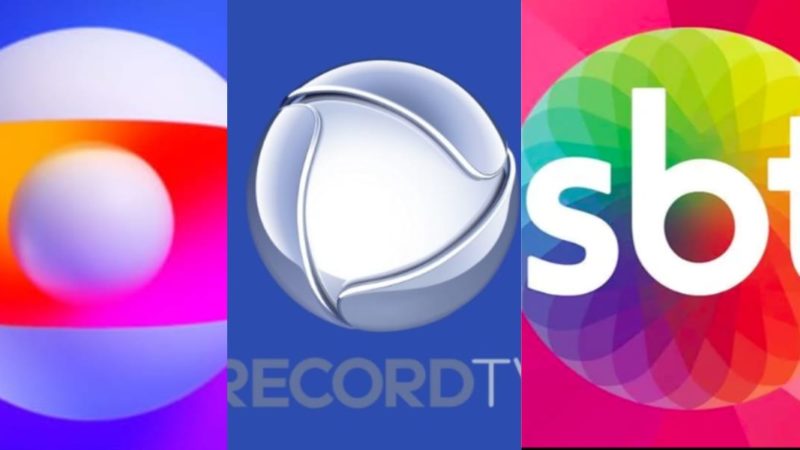 The actor remains in preventive detention while the policy investigates the case. The evidence is serious. “I hope justice, that he pays for what he did”, lamented the woman.

+ Luísa Sonza breaks the silence and pronounces on the case of racism, after public demand: “I needed to reflect”

Faced with the case, which exploded in the press during the afternoon, the network decided to fire him. He was already confirmed in the cast of Todas as Flores, by João Emanuel Carneiro. “Globo made the decision to remove him from the soap opera,” he said in a statement.

“The suspicion of pedophilia is serious. No abusive and criminal behavior is tolerated by the company, even if it occurs in the personal lives of contractors and third parties with whom they have any relationship,” the statement added.