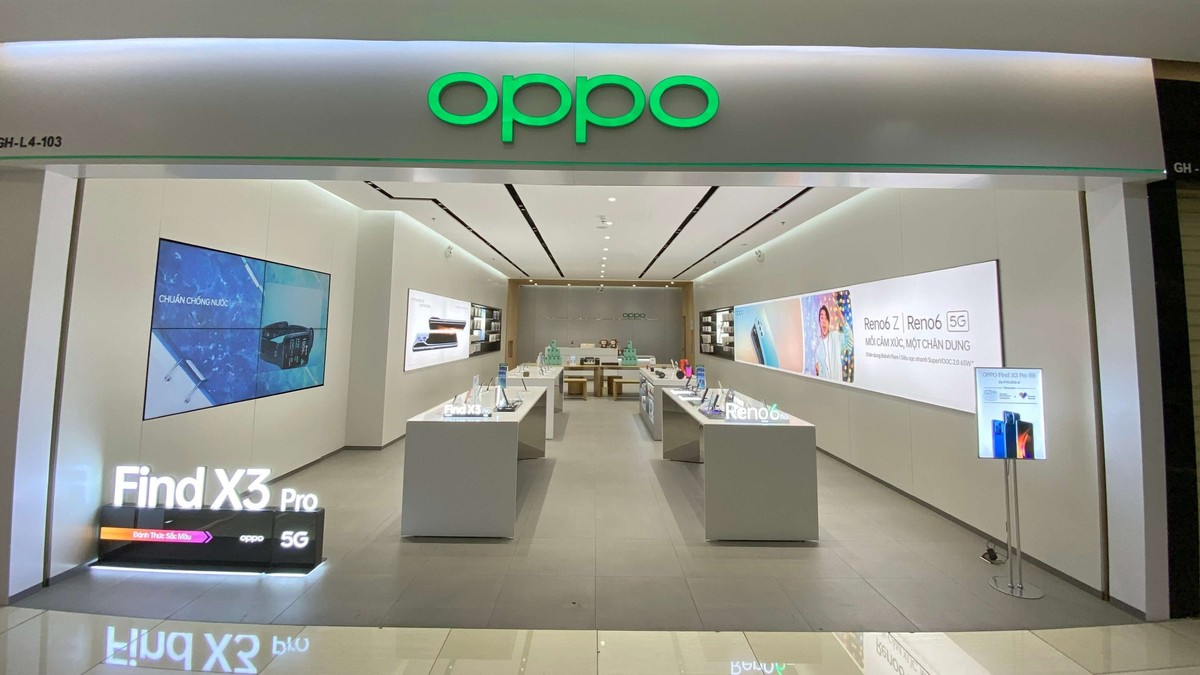 A new cellphone brand will enter Brazilian retail: Chinese Oppo will sell the Reno 7 smartphone in partner stores from Monday (26). The brand plans to use this period to get to know the domestic market and admits the possibility of manufacturing devices in the country.

“We understand that the import tax, including other financial costs and taxes, are high,” said Oppo’s CEO in Brazil, Jim Zhang, in an interview with g1.

Founded in 2004, the company arrived in some Latin American countries three years ago and is now arriving in Brazil.

Oppo is the 5th best selling smartphone brand in the world, according to consultancy IDC. The company sold 24.7 million devices in the second quarter of 2022, representing 8.6% of the global market.

In 4th position is the Chinese company Vivo, sister company of Oppo in the BBK Electronics group, which also owns the Realme mobile phone brand, present in Brazil since 2021. “The three brands share some shareholders, but they are companies that are in a independent operation,” Zhang said.

According to the executive, care was taken before operating in Brazil, the 4th largest smartphone market in the world. “It’s a strategic market and Oppo has spent many years studying, understanding and observing this market to determine the right time to enter.”

How is the smartphone market?

Worldwide smartphone sales dropped 8.7% in the second quarter of 2022, according to IDC. Among the five market leaders, Oppo recorded the second sharpest drop and sold 24.6% fewer units in the period compared to the same range of 2021.

The scenario in Brazil is also not encouraging: IDC’s projection is that there will be a 5% drop in smartphone sales in the country in 2022. For the next year, the expectation is for a growth between 3% and 4%, considered timid.

“The market was much more pessimistic than expected,” said Reinaldo Sakis, Consumer Devices Research and Consulting manager at IDC Brasil. According to him, this happened mainly after Mother’s Day, one of the main dates for retail sales.

“From May to now, what has been missing – and this is what worries the market the most – is the lack of users, the lack of demand at the retailer,” said Sakis to the g1.

“The concern with inflation, with the dollar, with uncertainties at the end of the year, with what will happen next year has taken away some of the impetus of Brazilians to buy products. This affects not only smartphones but other products in the basket of retail products”, he explained.

Zhang, from Oppo, says that the company took longer to decide when it would enter Brazil, compared to other Latin American countries, because it needed to know the local market better.

“Oppo entered Latin America in 2019, which is the last continent, the last piece of market that Oppo entered,” he explained. “Brazil is part of this planning, but we did not have enough knowledge at that time to make aggressive decisions”.

Now, the company is betting on a partnership with a local representative, since the distribution of cell phones will be carried out by the company Usina de Vendas. The sale will only take place on the Amazon website and in physical stores of the operator Vivo. Oppo team will mainly take care of marketing.

“We recognize that we are all outsiders and we don’t know this market that well,” Zhang said. “Therefore, the model of our operation is to form a partnership with a national representative who takes care of almost everything, from the disposition of the channels, distribution and after-sales services”.

Oppo, which plans to launch three cell phones and a headset in Brazil, will debut in the country with the Reno 7. With a suggested price of R$2,999, the smartphone is part of a line that has sold 60 million units worldwide. the world since its launch in 2019, according to the company.

How to make ‘Random Photo’, a collage that’s hot on Instagram and TikTok 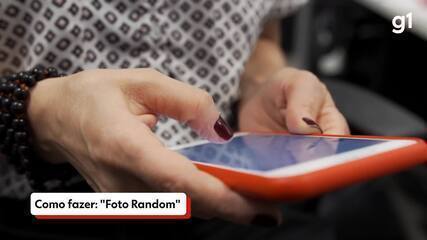 How to make ‘Random Photo’, popular photo collage on Instagram and TikTok

What to do if cell phone memory is full?

Previous “Accept the conditions”; Parça de Vidal wants to play for Flamengo and makes the only ‘request’ to Rodolfo Landim
Next Grmio loses three field orders due to fights in game with Cruzeiro