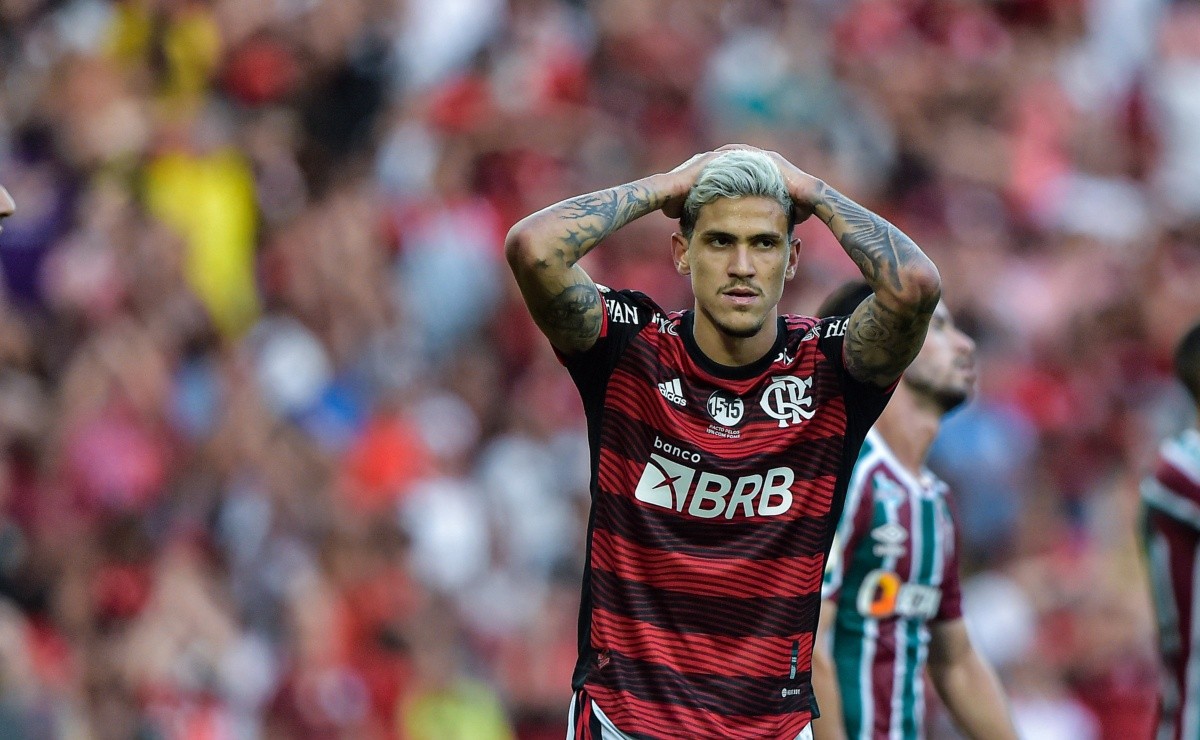 Pedro exposes Flamengo’s backstage around the Brazilian team and surprises: “The bad moments…”

At the same time that it qualified for the finals of the Libertadores da América, passing through Vélez Sarsfield, from Argentina, and the Copa do Brasil, eliminating São Paulo, Flamengo is experiencing an oscillating moment in the Brazilian Championship: it has only one victory in the last five rounds, with one defeat and three draws. The sequence caused the team to drop to fourth place, with 45 points.

Amid the ups and downs, Flamengo had players called up for the next FIFA Date. One of them was striker Pedro, who returned to defend the Brazilian team after many requests from the crowd. In an interview with the delegation, the player spoke about his return and opened his heart by exposing the backstage about his less prestigious moments in Rio de Janeiro in recent months.

“The arrival of Dorival was very important for me, he said that if I played I would have a chance to go to the national team. And it was very good to have contact with Cleber [Xavieri, auxiliar de Tite], him talking there with you even without playing too much, it lights up that he has a chance to come back. I always had this flame inside me to return to the Seleção”, added Pedro, who is the top scorer of Libertadores in 2022.