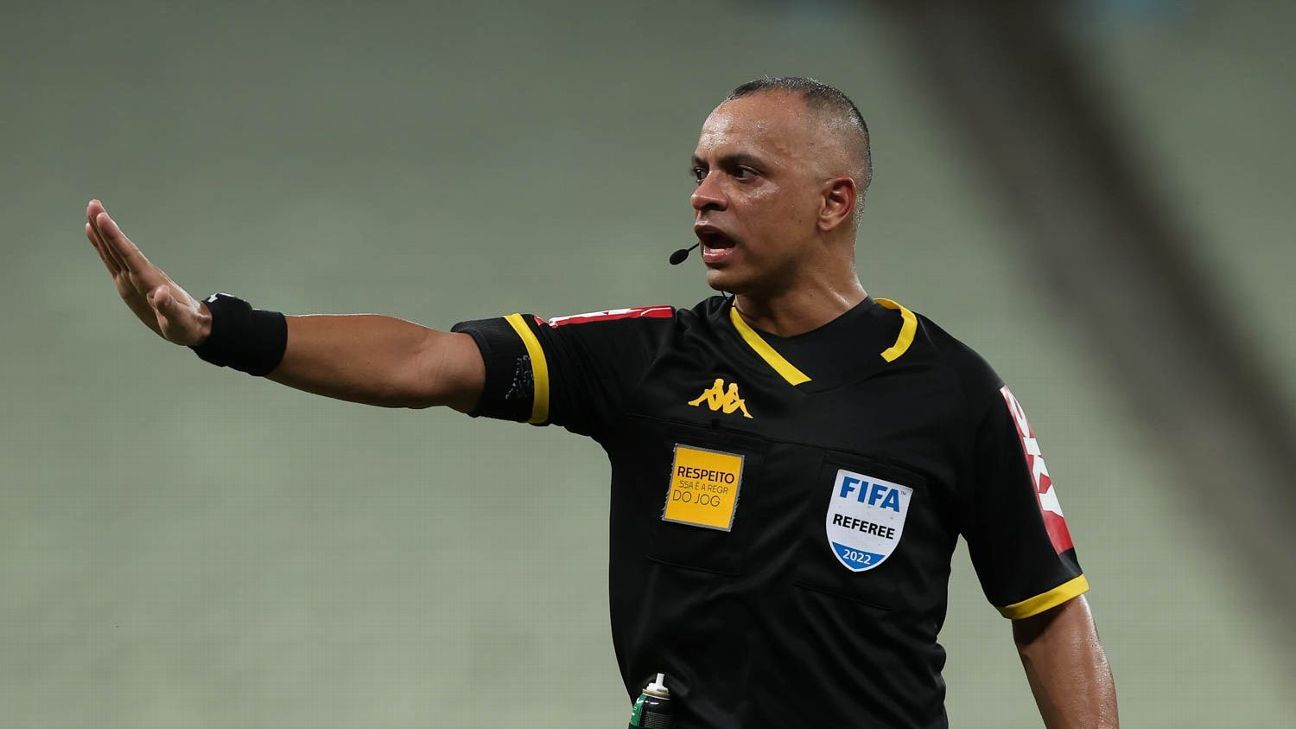 Recommendation on the end of matches was made by the STJD Prosecutor in case of discriminatory manifestations in stadiums, such as racism or homophobia

At the suggestion of the LGBTQIAP+ Canarinhos Supporters Collective, the STJD (Superior Court of Sports Justice) prosecutor sent a letter on September 13 to the CBF (Brazilian Football Confederation) Arbitration Commission, making recommendations on how judges should proceed in the event of ” discriminatory manifestations”, such as racist or homophobic shouts, in football stadiums.

The document was obtained and published by the Law in Field website.

According to the organ, if the referee hears chants of this kind coming from the crowd, he must first paralyze the matchat the same time that there must be an “announcement at the stadium with the necessary explanation” and the “request for the discriminatory incident to cease”.

If fans continue, the referee must suspend the game, “sending players to locker rooms for an appropriate period of time”. There must again be an “announcement at the stadium with the necessary explanation” and the “request for the discriminatory incident to cease”.

Finally, if the demonstrations are not closed, the referee must then end the duelregardless of the elapsed playing time.

In addition, the judge will have to report on the summary everything that was heard, for later judgment of the teams in the sports court.

The document was signed by the STJD attorney general, Ronaldo Piacente, and six other deputy attorneys.

The prosecutor’s justification was the “increase in cases of discriminatory demonstrations in football stadiums”.

The entity also cited FIFA’s circular No. 1682, issued in July 2019, which talks about “fighting discriminatory behavior in football”.

Previous In Iran, women take to the streets and burn a hijab after the death of a young woman in police custody
Next Russia announces mobilization of 300,000 men and makes nuclear threat – 09/21/2022