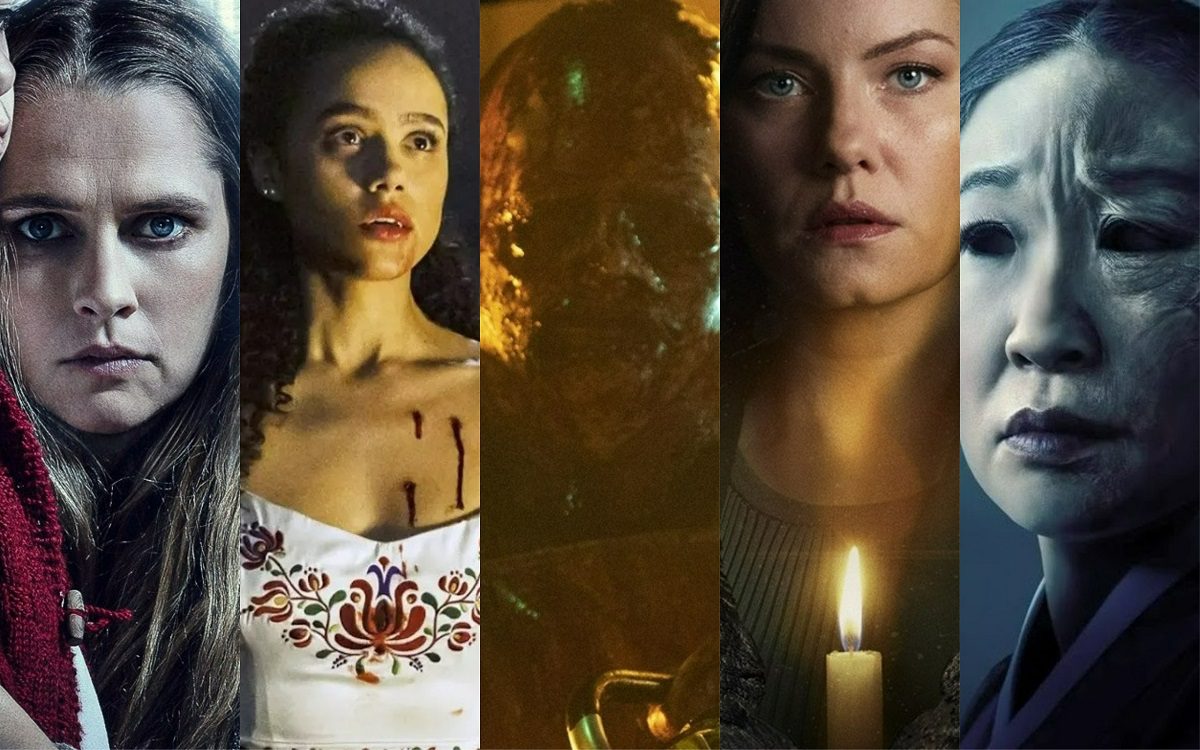 Year in and year out, horror fans are presented with dozens of productions focused on this very specific genre. Most cinephiles have no distinction and watch everything. But horror isn’t necessarily a genre that appeals to everyone – you have to have a taste for it. On the other hand, turning and moving a horror film manages to transcend the genre and even conquer a portion of the public that is not necessarily enthusiastic about it. In 2022, as usual, we received a veritable flood of films of the type, covering the most varied subgenres that encompass horror. In just the last few months, the releases have increased exponentially and the thing will not stop there with the promise of popular debuts like Halloween Ends, Do not worry, dear and The menu – just to name a few that arrive in 2022.

Within this context, as the selection is very wide, we decided to facilitate and organize things for you who are a horror fan and don’t really know what to watch. Through an extensive research based on the opinion of critics and the general public, we have listed the 10 Best and also the 10 Worst horror movies of 2022 (so far – it is important to emphasize this well, because a lot still promises to come) for the fans write down on the agenda and get straight to the point already knowing what to watch and what to avoid. We’ll start with the lowest selection, with movies for you to escape as a haunting or face at your own risk. Check it out below. 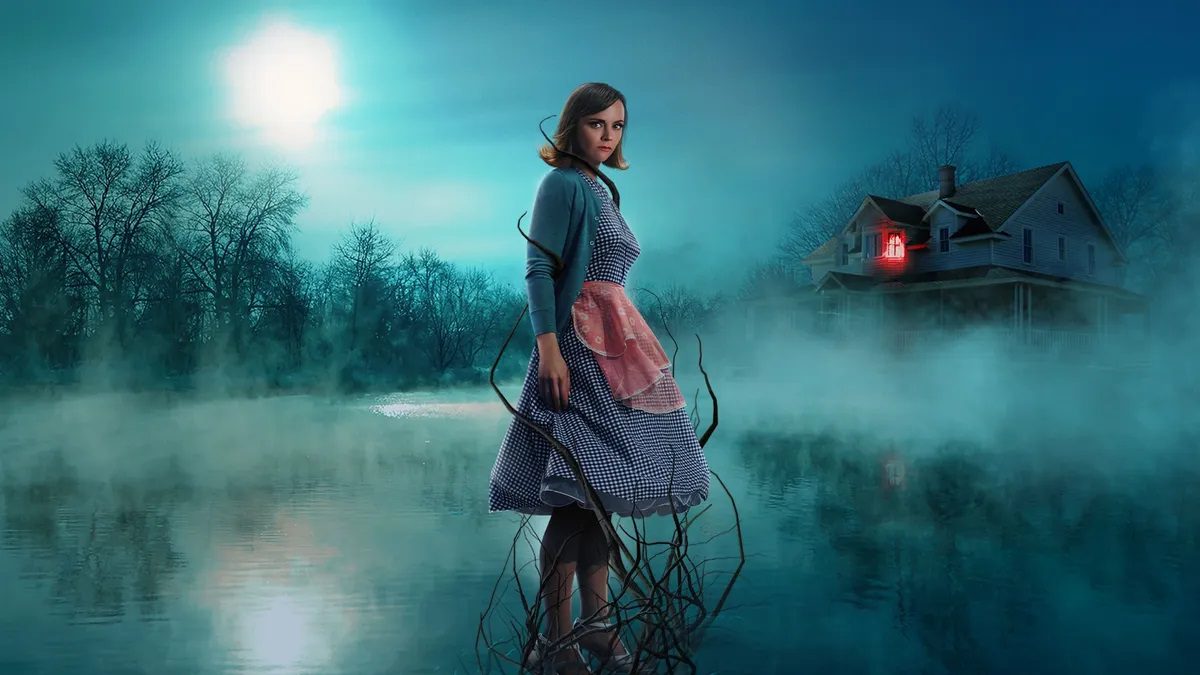 Recently, the actress Christina Ricci has seen a new wave of popularity in his career. In addition to the highly praised performance in the hit series yellowjacketsRicci can soon be seen at Wednesday, from Netflix. In between, she unfortunately gave up on this terror, in which a family mother lives running away from her abusive husband along with her little son during the 1950s. In the new home of mother and son, they will discover an even worse monster. . 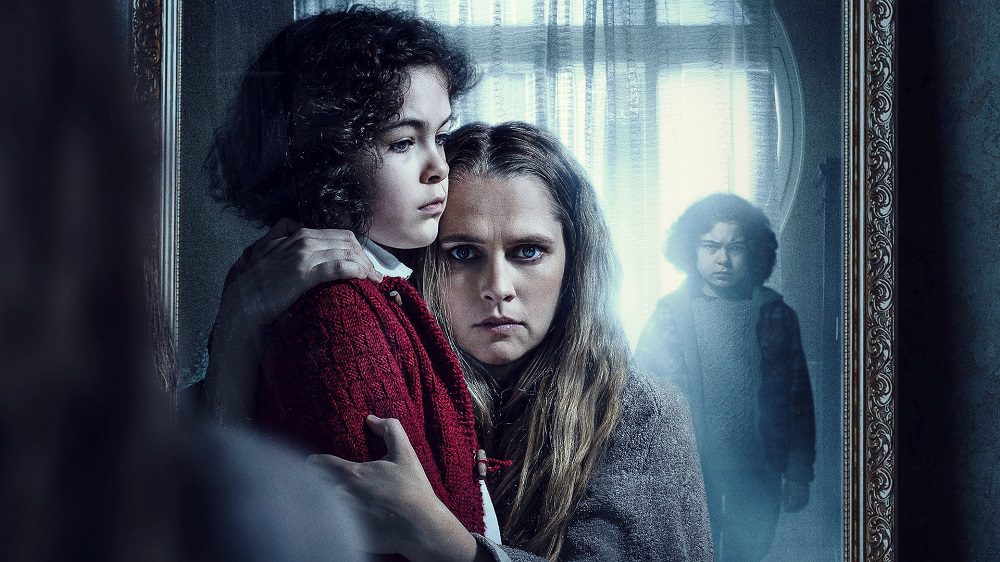 In ninth position of the worst horror movies of 2022, we have a production that has already passed through Brazilian cinemas. Here we have another horror movie veteran starring, the blonde Teresa Palmerin When the Lights Go Out. In this film, Palmer plays a mother of a family, mother of twins, who loses one of her children, and moves to another city with her husband and surviving son. There, the boy begins to behave beyond strange, which may have a connection with his brother from beyond. 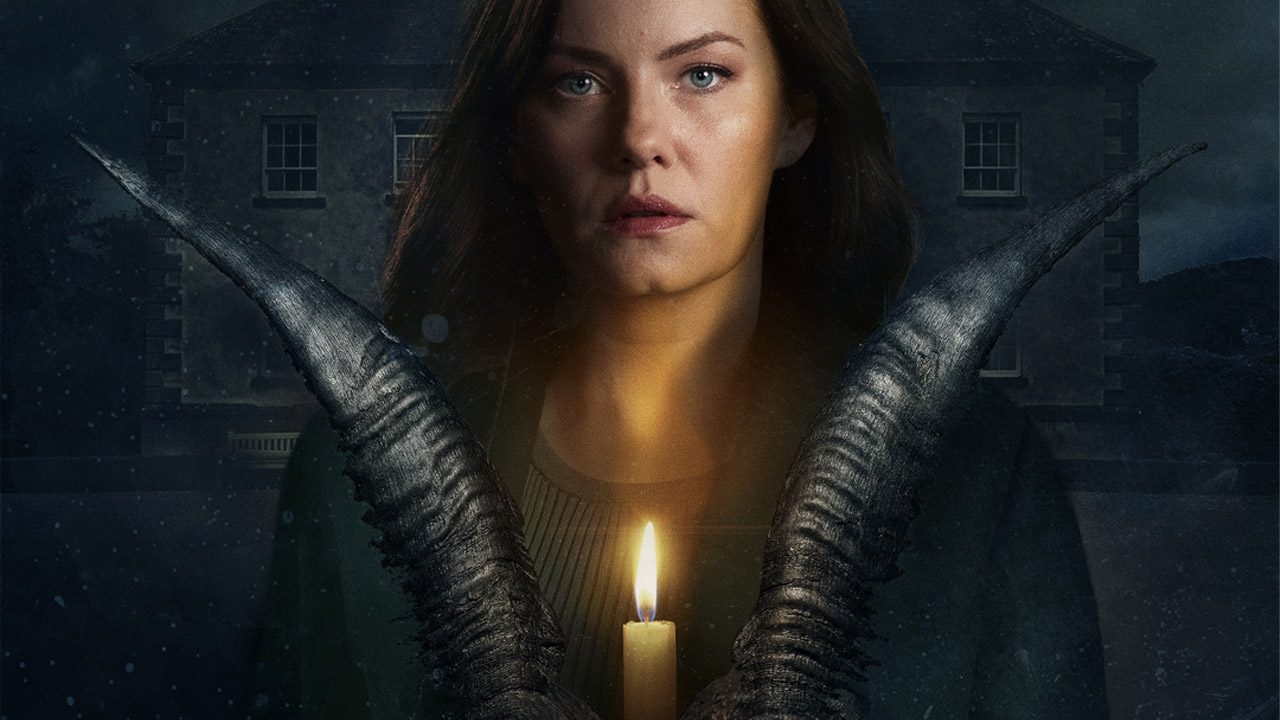 Better known as Kim, the daughter of the ubiquitous Jack Bauer from the hit series 24 hoursthe actress Elisha Cuthbert is no stranger to horror films, having starred in the cult House of Wax. Here, the actress returns to the genre in the role of a woman moving into a new house with her children. When her little daughter disappears upon entering the basement, she begins to suspect that her house holds a portal to another dimension or, who knows, hell itself. Based on a short by the same director, the film did not please the critics and the public. 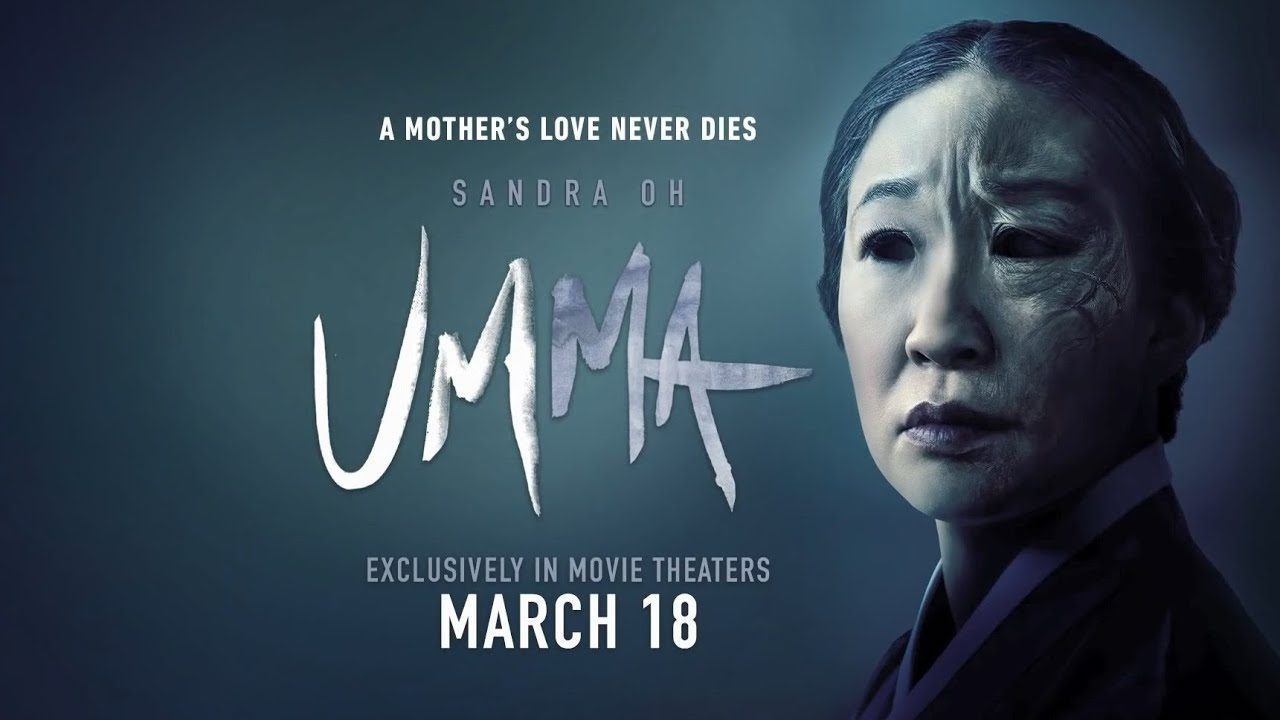 Often a film has a good premise and a strong representational content. But unfortunately this is not enough to win the favor of critics and the public. That’s what happened with this horror feature that brings the always great Sandra Oh starring. And no, it’s not about the actress’ biography. Uma Thurman. In the film’s plot, Korean culture is highlighted with Oh living a woman running away from her roots and especially her mother, and raising her daughter in the USA. But her past catches up with her when her mother dies, and the woman’s ashes are delivered to her, bringing with it a curse. 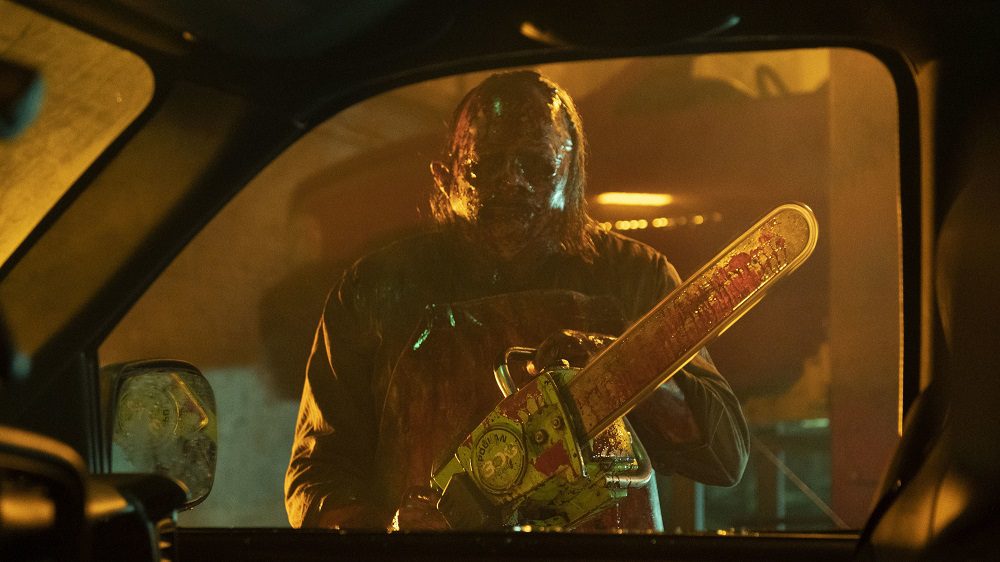 When it was announced that a new film in the franchise would bring the filmmaker’s involvement Fede Alvarez (as producer and screenwriter), the fans created high expectations. The idea here was to follow what had been built in halloween (2018), i.e. forgetting all sequels after the original. Even a Laurie-style character (Jamie Lee Curtis) is created with the return of Sally – this time played by Olwen Fourére (after the death of Marilyn Burns in 2014). But that’s just one of the problems with the new film, soon dismissed by fans and critics. 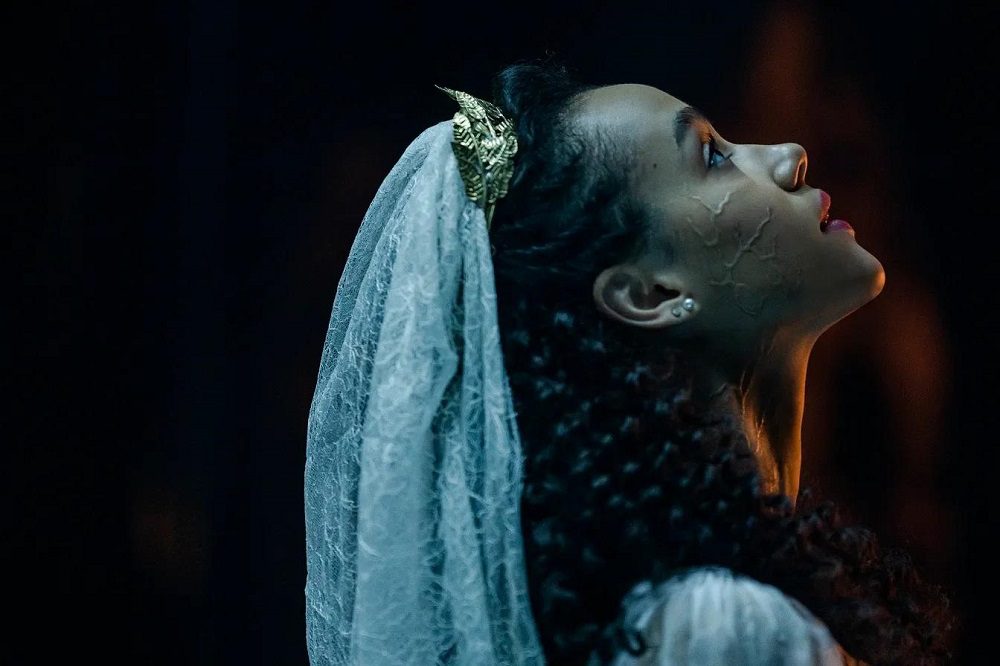 In fifth position we have one of the most recent releases on the list. This film only premieres in Brazil on October 27, brought by Sony, and we hope that its presence here does not discourage fans, especially those who love vampire plots. However, here we only report the performance of certain features with specialized critics and the public, and as everyone who was curious to know is aware, damn invitation did not do well on its US debut. The fact makes him the fifth worst in the general opinion, even with the presence of the always charismatic Nathalie Emmanuel. 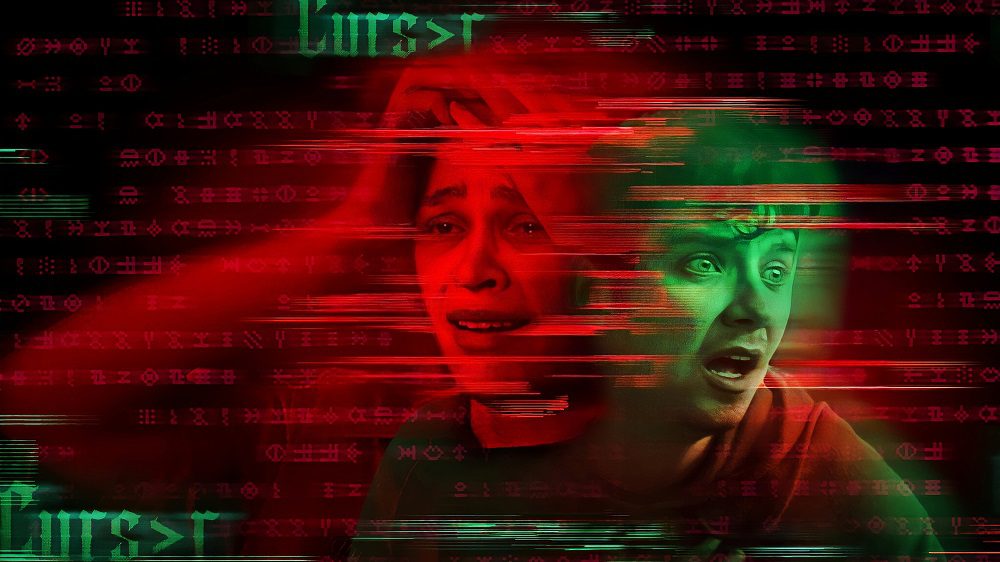 Now we have a production that premiered in mid-April directly on the Netflix platform. Who pulls the cast is the young Butterfield Wingsilver of the house due to the success of the series sex education. The film also has Robert Englundthe eternal Freddy Krueger, seen this year in the fourth season of Stranger Things. in the plot of Choose or Die, an 80s horror video game is found by gamers, however, it brings with it a curse that begins to destroy reality. The film quickly fell into the hated list of most audiences and critics. 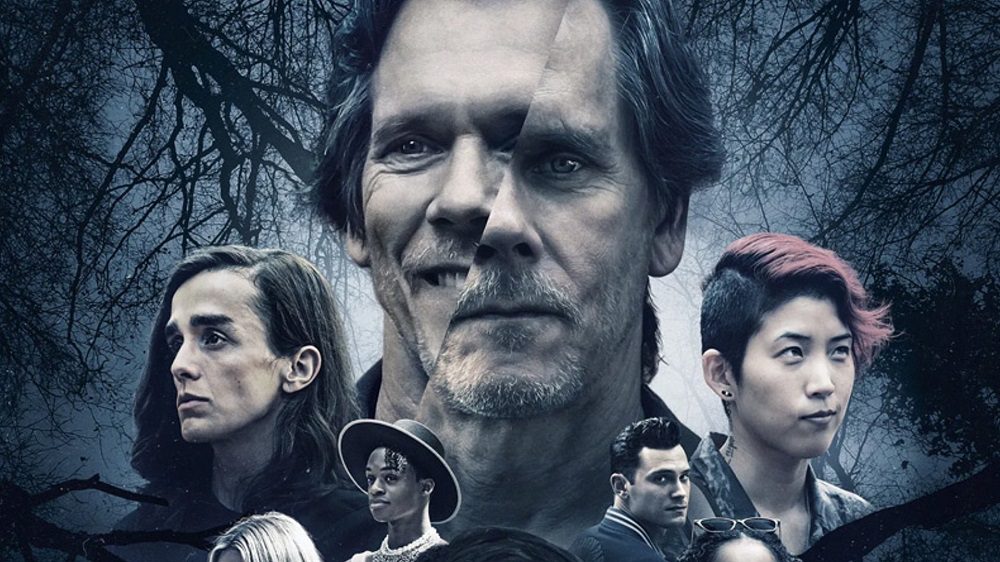 More and more we have gained representative and inclusive cinematographic productions of races and genders. For a portion of the public, the fact is very welcome and it’s about time. For another, the term “sealing” is overused. Be that as it may, what both groups tend to agree on is that this type of social inclusion must be done in an organic way naturally inserted into the plot; otherwise we are only left with an empty pamphlet work. Representativeness matters, but it is important that it is done with content to follow. That’s not so much the case with the third worst on the list, a slasher horror set in an LGBTQ+ camp. Not even the fact that we Kevin Bacon returning to this scenario 42 years after Friday 13 it was enough to win the favor of critics and audiences alike. 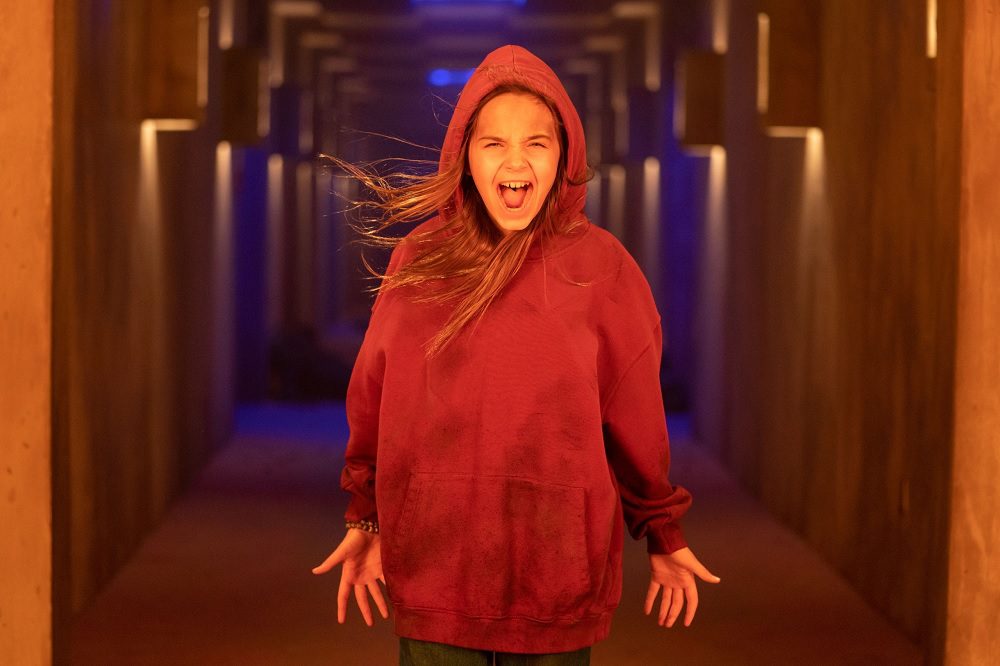 Climbing to the podium of the worst in second place with the silver medal, is another adaptation of a tale by the master of terror Stephen King. The writer has hundreds of stories signed by him and dozens have already been adapted for the big screen and small screens in the most varied ways. While many are good – not everything ends up resulting in gold, so to speak. One of the least appreciated of recent years was this second version of “firestarter” (in the original), which tells about a girl who can control fire with her mind, the result of an experiment, whose biggest attraction is the presence of Zac Efron in the cast. King’s tale had already hit the screens in 1984 with Drew Barrymore exit from ET living the little girl. 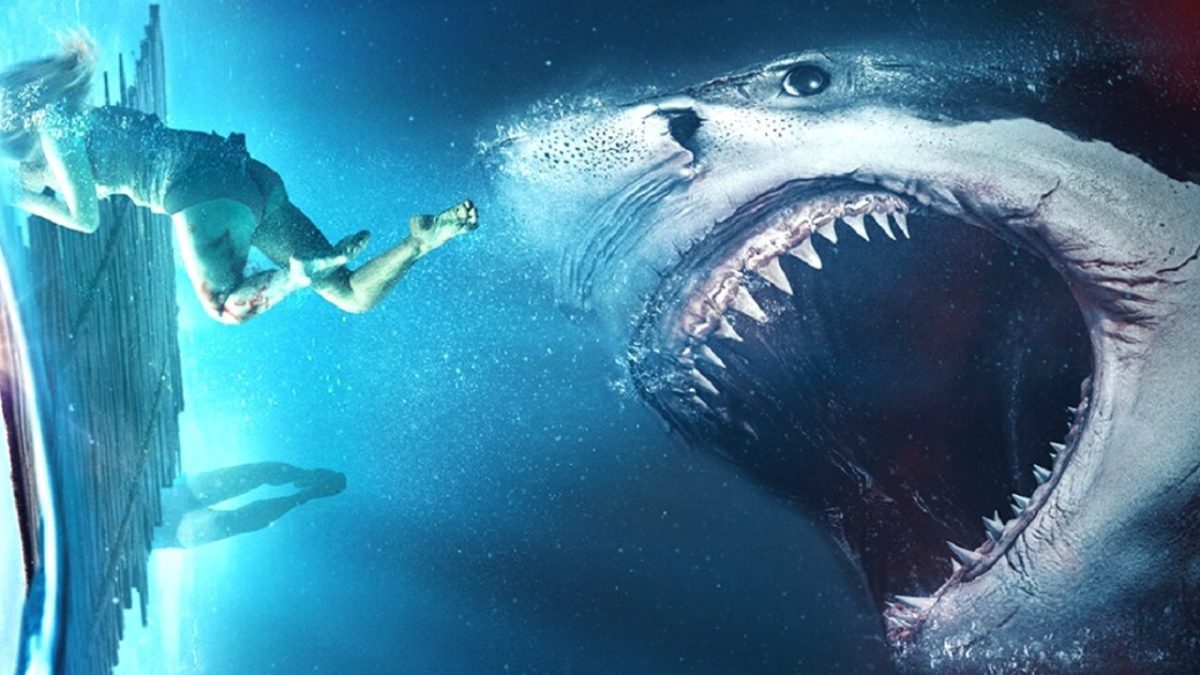 Finishing the list with the gold medal in first place of the worst we have this film with a “video release” look that still hasn’t given the air of grace here in Brazil. Shark horror movies have become such a popular lode that they are now basically a subgenre of their own. This one draws our attention in particular for having a 90s muse starring. Alicia Silverstone turned the head of world pop culture in the early 90’s thanks to the band’s clips aerosmith and the success of The Patricinhas of Beverly Hills – in addition to becoming Batgirl in Batman & Robin. By the end of the same decade, his career was already starting to wane, and if this film had a different result, Silverstone could have made peace with success. Unfortunately this was not the case. 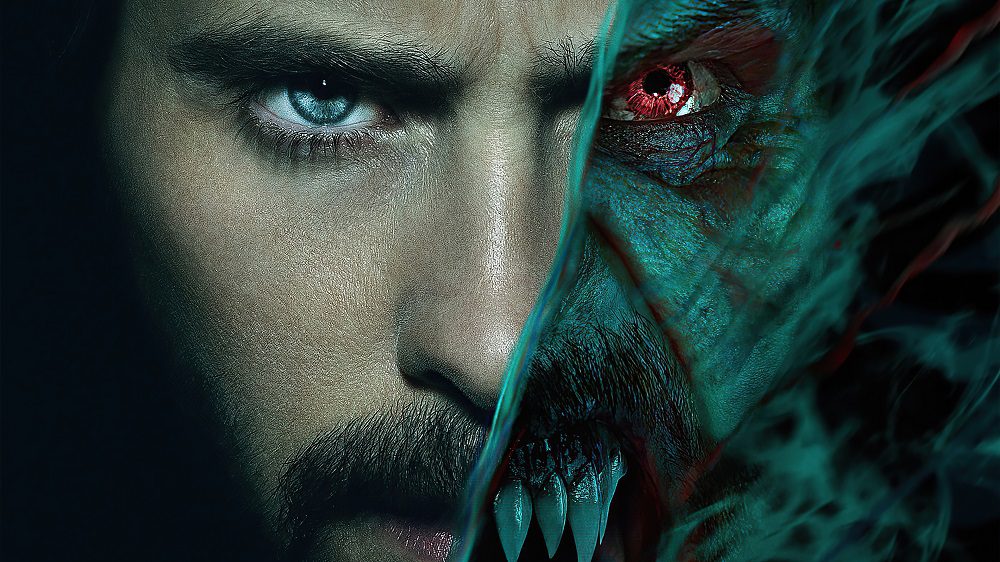 Just like we made an exception to the list of the best horror movies of 2022 so far, with the inclusion of The Predator: The Hunt, which is not necessarily a horror feature, but mixes with action and adventure, here we can say that the same happens with this super production based on a comic book superhero (or villain). What we can say is that morbius is one of the rare examples of the genre that still mixes (or at least tries to) horror elements in its narrative. as in The New Mutantsthis combination of horror and superheroes has not yet proved successful.