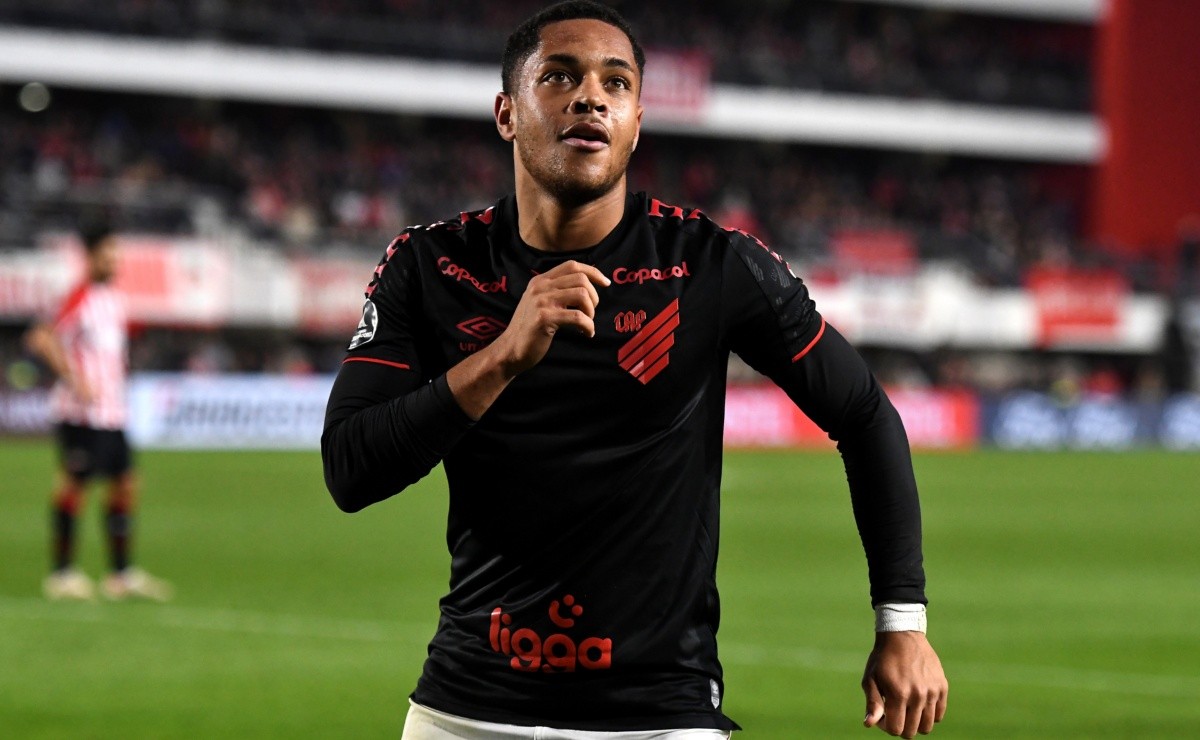 Young player is one of the great promises of Brazilian football

Vitor Roque is only 17 years old and is considered a great promise of Brazilian football. Created by Cruzeiro, the young player is the biggest signing in the entire history of Athletico PR, and could become the biggest sale in the history of the red-black club, as European football giants look to the young promise.

In the great final of Libertadores, against Flamengo, Athletico PR is aware of the interested parties outside Brazil, but says it is calm amidst the looks and intends, according to sources, to make Vitor Roque one of the biggest transfers in the history of Brazilian football.

Of those interested, the Real Madrid, by Ancelotti, could become Vitor Roque’s destiny. The merengue club has been looking for Brazilian talent for a long time and, certainly, new contacts with CAP will happen at the end of the Brazilian football season. Juventus are also interested in the player, as is the barcelonanewest interested.

According to ‘Mundo Deportivo’, Barcelona is the newest interested in Vitor Roque, and could disrupt the lives of Real Madrid and Juventus. The Catalan club also looks with great eyes on young promises from Brazil in search of another “new Neymar”, as Vitor Roque is called in the old continent. However, at the moment, there is no proposal on the CAP table, which has eyes only for the Libertadores grand final.

With CAP, Vitor Roque has a contract until 2027 and, on the market, his value is still 7 million euros.

Previous Abel Ferreira, from Palmeiras, pins Atltico in a press conference
Next It is time for Portugal to give “asylum to Russians who can flee”, says Ana Gomes 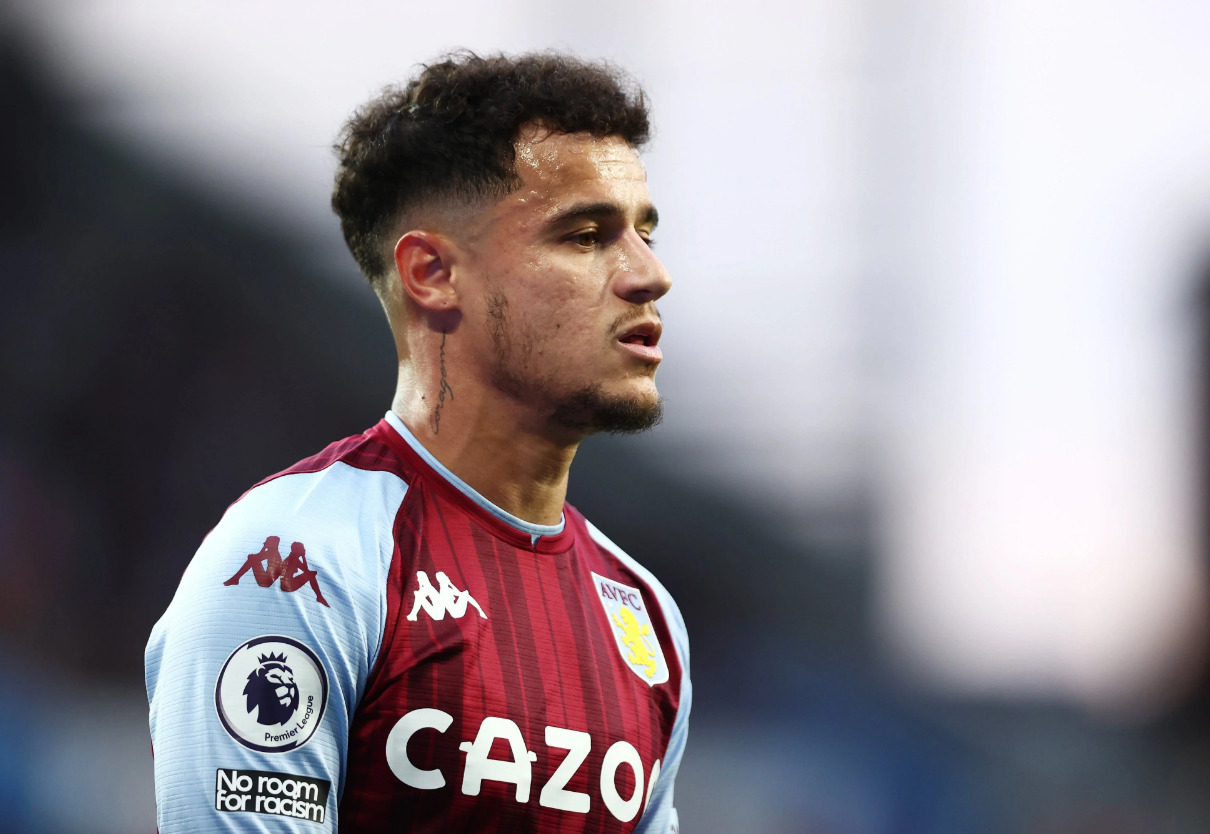 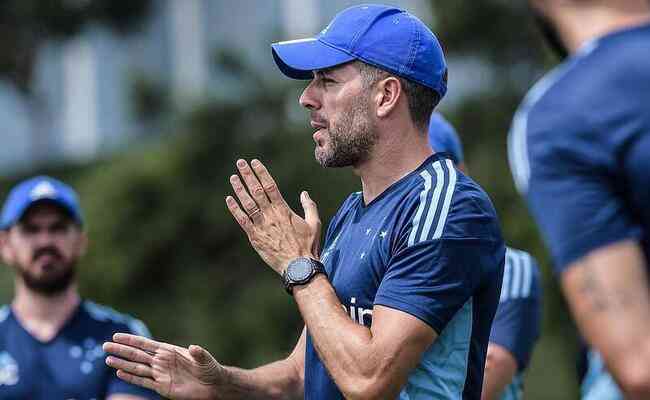