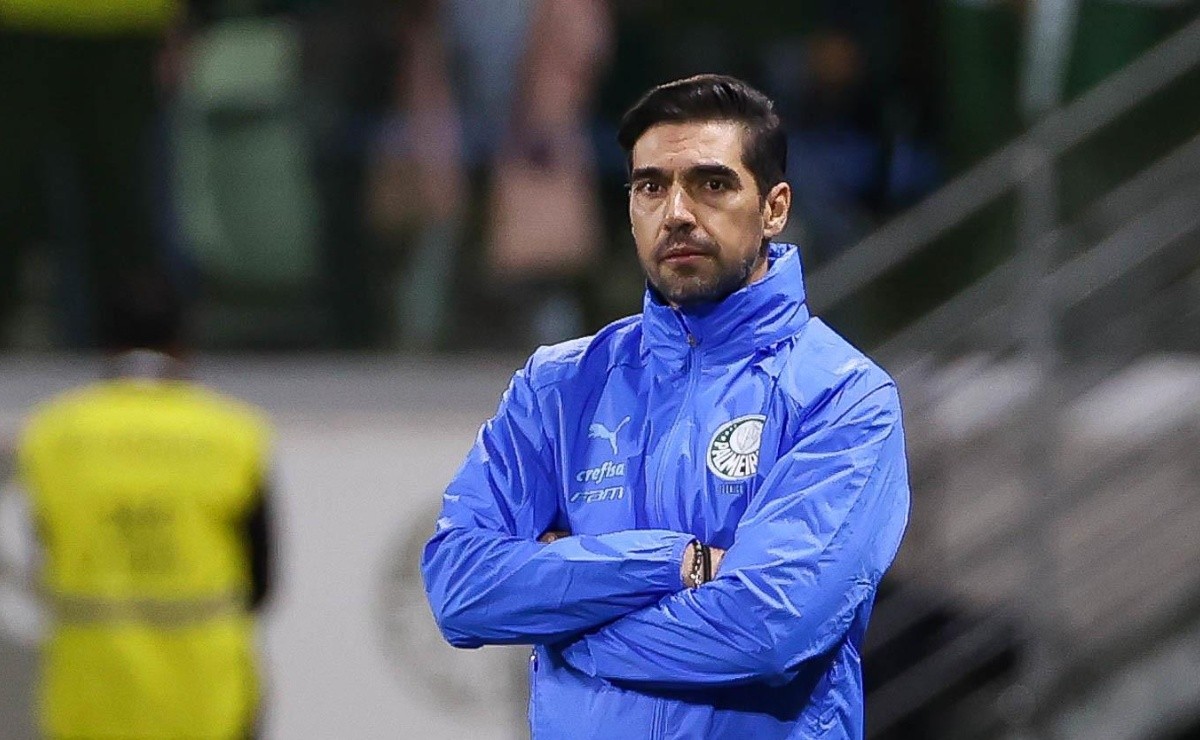 “You have to look at the numbers”; Vampeta comes out in defense of Palmeiras holder and sends a strong message to Abel Ferreira

Palmeiras players enjoy the last day off granted by coach Abel Ferreira before the athletes return to work to start focusing on the duel against Atlético Mineiro, which can further forward the title of Brazilian champion to Verdão. The clash will take place in Minas Gerais, next Wednesday (28), in a game valid for the 28th round of the national tournament. For the confrontation against the miners, Palestra will have several absences, especially in the midfield, since Danilo, sent off, and Menino and Zé Rafael were suspended for the third yellow card.

Although everything is calm at the Football Academy, Danilo, who since returning from the Brazilian national team has dropped in performance and has been missing Verdão in some games due to expulsion, made an outburst on his Instagram and said he will recover. The midfielder has received a lot of criticism not only from the crowd, but recently took a “corneta” from coach Abel Ferreira.

Who did not like this posture of the palmeirense coach was the former player Vampeta. During the Bate Pronto program this Tuesday (20), the commentator came out in defense of the athlete and detonated the Palmeirense commander. “He has no morals to give Danilo a hard time. Danilo has been expelled twice and he has been expelled five times, he is expelled more than the guys, he gets very angry. If he talks to me, he would listen a lot. Is selection bad for the player? The guy values ​​himself more, he is the deserving and dream of every athlete. He [Abel Ferreira] was not summoned by Felipão? It was good for Danilo to go, yes”, fired Vampeta, who evaluated that not only did the Palmeiras midfielder fall out of production, but all the other holders of the Portuguese coach’s team lost performance in this final stretch.

“All Palmeiras went down, it wasn’t just Danilo, Abel Ferreira has to look at the numbers. I disagree with everything he said.”concluded Vampeta, who countered the lines of the Portuguese coach, who last Sunday (18), after the victory against Santos, at Allianz Parque, revealed that the midfielder should not have gone to the Selection.

“About Danilo: it was very bad for him to have gone to the national team”, began Abel when talking about the athlete, who was expelled in the São Paulo classic at the beginning of the 2nd half. I remember that I had an internal conversation with the club and expressed my opinion. about his going, but I’m not the one in charge [no Palmeiras]. He’s going through a bad phase, that’s part of it.“, he concluded.