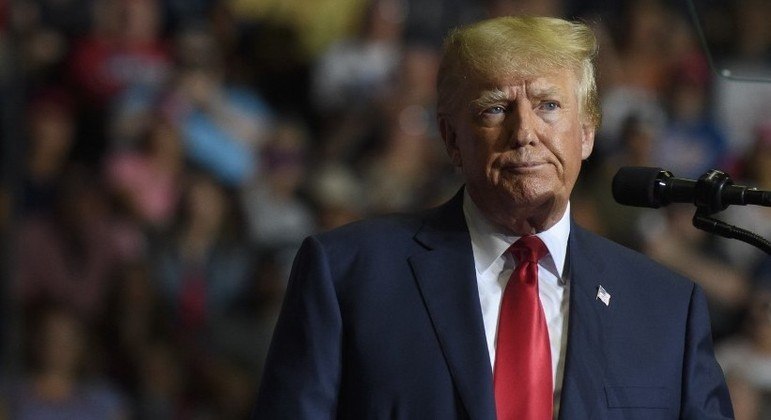 “We are taking legal action against Donald Trump for violating the law […] in order to generate profit for him, his family and his business,” the prosecutor said at a press conference.


Letitia also said she will demand $250 million in damages on behalf of the state of New York, as well as corporate bans for Donald Trump and his sons Donald Trump Jr., Ivanka and Eric.

The civil investigation against the Trump Organization was opened after testimony in Congress by Michael Cohen, Donald Trump’s former personal attorney.


Cohen said fraudulent valuations of the organization’s assets were made, either up or down, to obtain loans, reduce taxes, or get better insurance payouts.

In addition to the New York State Attorney’s lawsuits, there are several ongoing investigations involving Trump. Among them is one about official files in the possession of the former president that led to a search by the FBI (the American Federal Police) of the Republican magnate’s residence in Mar-a-Lago, Florida.

Previous Mathematics for access: How are Vasco’s competitors doing?
Next 4 films directed by women in theaters