At the end of his contract with Flamengo, midfielder Diego Ribas has not yet decided his future in football, but revealed that a return to Santos is not part of the plans. In an interview with “Fala, Brasólho!”, from the Desimpedidos channel, the 37-year-old player reported a conversation with Andres Rueda, president of alvinegro.

“The president of Santos called me, coaches called me, I received interesting proposals, but nothing that would make me end up here and move on to another”, began Diego Ribas.

“It’s been wonderful, we’re in a season finale that can end the way we deserve. So, this decision is permanent, I don’t play for another club in Brazil. define and things are moving towards an end”, added the player.

Despite not yet knowing what path he will follow in football, Diego Ribas announced in July this year that he will not extend his relationship with Flamengo and that he will leave the Rio de Janeiro club in December.

The player also has a commitment outside the four lines this year, and is part of Globo’s list of commentators for the World Cup.

Diego numbers for Flamengo and Santos

In addition, at Flamengo since 2016, when he returned from Europe after 12 years, Diego had already stated on other occasions that he does not play for another club in Brazil. In all, the midfielder has 280 matches, 42 goals and 29 assists for Rubro-Negro, so far, in addition to being one of the captains and leaders of the team.

At Gávea, he won ten titles, including a Copa Libertadores (2019) and two Brazilian Championships (2019 and 2020). However, this list may increase, as Flamengo still plays in the Libertadores and Copa do Brasil finals. Brazil this year.

At Santos, in the same way, Diego was also important. The midfielder was Brazilian champion in his first year as a professional, in 2002. Afterwards, he remained at Peixe until 2004, when he was also part of the national champion squad and transferred to Porto, from Portugal, and began his career in Europe. At Alvinegro Praiano, he played 127 games, scored 38 goals and provided 25 assists.

Santos seeks recovery in the Brazilian

Even without Diego, Santos continues to focus on recovery in the Brazilian Championship. Peixe comes from three consecutive defeats and dropped to 12th place, with 34 points won after 27 matches played. To try to reverse the situation in the competition, the team faces Athletico-PR this Tuesday, at 21:00 (Brasília time), in Vila Belmiro.

Previous Obama, Bin Laden, Angelina Jolie. The election in Brazil is a carnival
Next Scarlett Johansson reveals that mother-in-law did not approve of her grandson’s name and campaigned for change – Monet 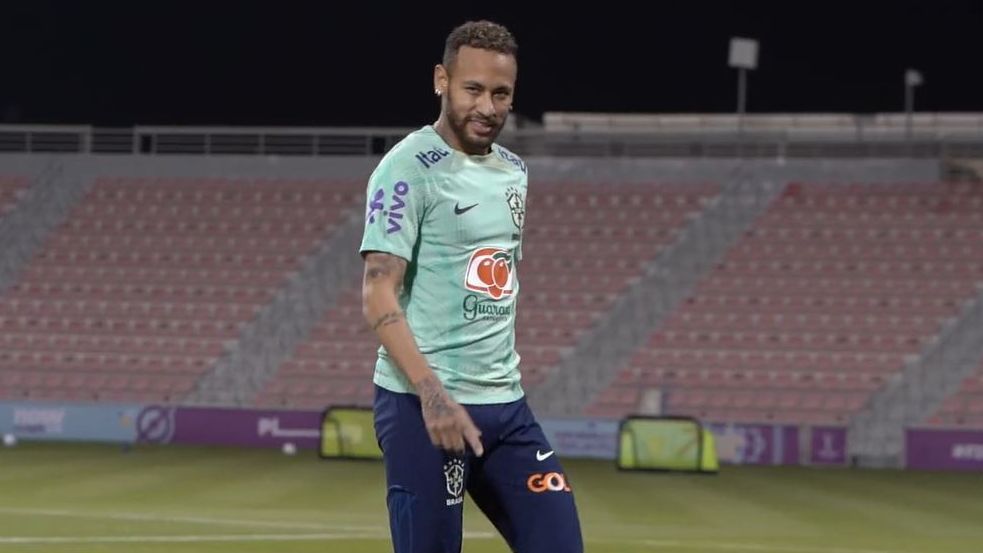