Flamengo faces Fortaleza this Wednesday (28), at 7pm, at Castelão. The match is valid for the 28th round of the Brazilian Championship. Coach Dorival Júnior will not be able to count on anything less than ten players, as he has six called up, two injured and two suspended.

With that, the Flamengo coach will have to improvise to take Rubro-Negro to the field. Dorival should mix starters, reserves and even U-20 players. Without Everton, Pedro, Arrascaeta, Varela, Vidal, Pulgar, Marinho and Cebolinha, the team should go to the field with at least one big surprise.

Read More: Fortaleza vs Flamengo: VAR selected has already confused players, taken a hook and even played in the U-14

Journalist Venê Casagrande published a video this Monday (26) on his YouTube channel and revealed the team he trained in today’s activity. According to Venê, Dorival tested two variations in the training. In both, he used U-20 youth.

In the other trained formation, Dorival replaced Matheusão ​​with Peterson, another gem of the base divisions. In this case, the team is more like Flamengo with Bruno Henrique. Gabigol plays more centrally and Peterson opens on the left.

Flamengo wants to guarantee itself in the G4 of the Brasileirão

Flamengo will disclose the related for the match against Fortaleza this Tuesday (27). The final lineup will leave around 18:00 on Wednesday (28), one hour before kick-off.

In fourth place in the Brazilian Championship leaderboard, Flamengo does not have much hope of achieving the title, but fights for a spot in the G4. On the other hand, Rubro-Negro seeks the titles of the two most important cups of the season.

O Mais Querido decides the Copa do Brasil against Corinthians, on October 12 and 19, first at Neo Química Arena and then at Maracanã. Ten days later, Flamengo fights for the third championship of Libertadores against Athletico-PR, on October 29, in Guayaquil. 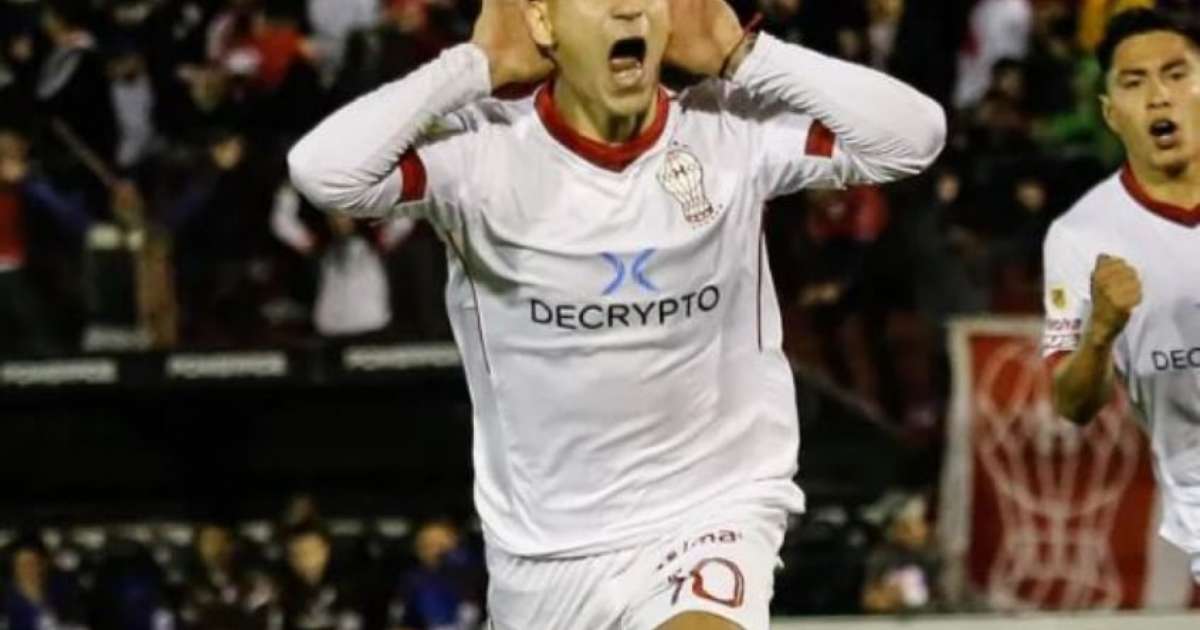