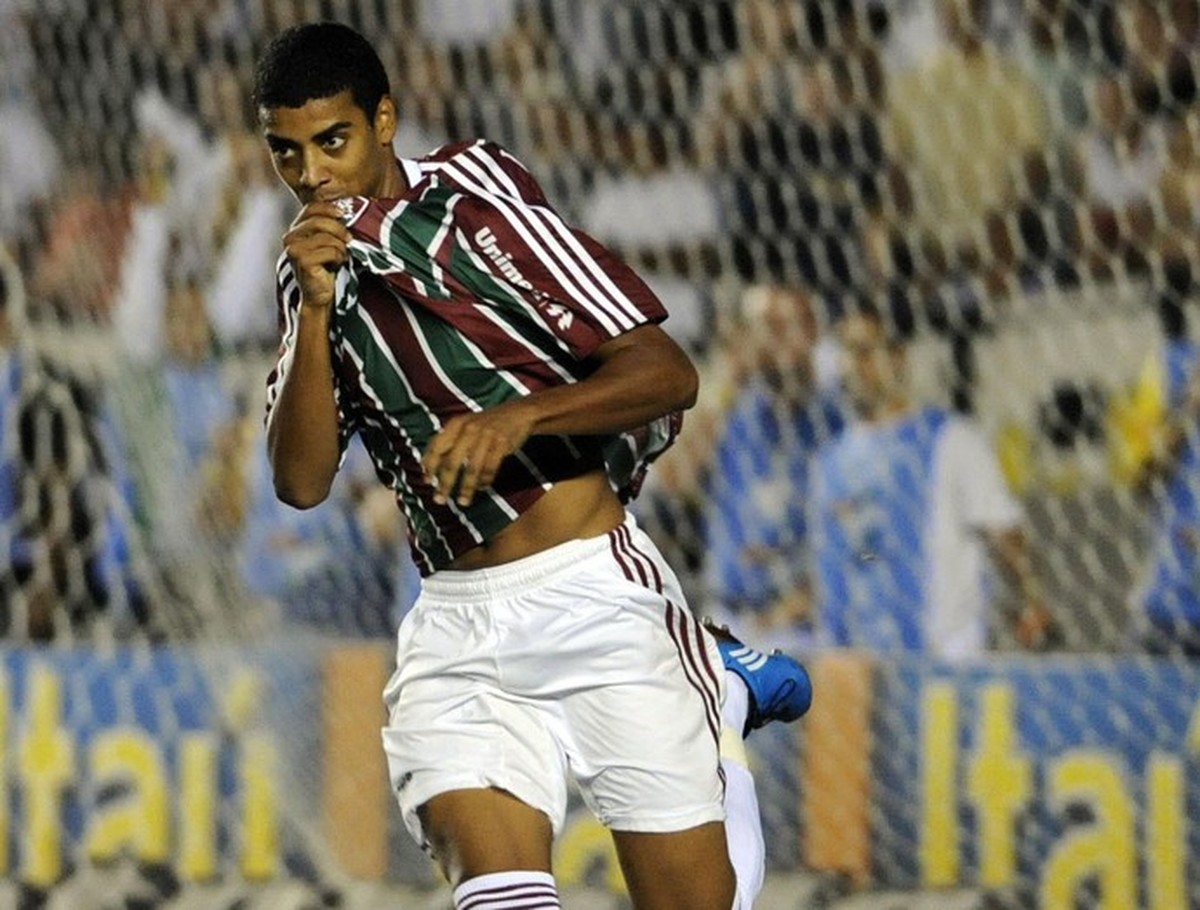 14 years ago, Alan scored in his debut for Fluminense and now he tries to repeat the feat in his debut | fluminense

The time has come? Three months and seven days after the announcement of his signing, Alan will finally be able to make his debut for Fluminense this Wednesday, at 19:00 (Brasília time), against Juventude at Maracanã, for the 28th round of the Brazilian Championship. The 33-year-old forward is recovering from a serious injury to his left calf and should be used for the first time by coach Fernando Diniz throughout the match.

Alan in action for Fluminense in 2010 — Photo: Photocamera

In his debut with the tricolor shirt, Alan will try to repeat a feat he achieved in his first game in Fluminense’s first team, 14 years ago: a goal. On March 30, 2008, the 18-year-old striker debuted, coming in at 17 of the second half, in place of midfielder Fabinho, in a classic against Botafogo for the Campeonato Carioca, also at Maracanã. With just seven minutes on the field, he has already swelled the net for the first time for the club. (see video below).

At the time, Fluminense was already classified for the semifinals of the Taça Rio and used an all-reserve lineup to prioritize Libertadores – three days later, the starting team would beat Libertad, from Paraguay, 2-0 at Maracanã, and mathematically guarantee the early qualification for the round of 16. The alternative team ended up losing the classic to Botafogo by 3 to 1. 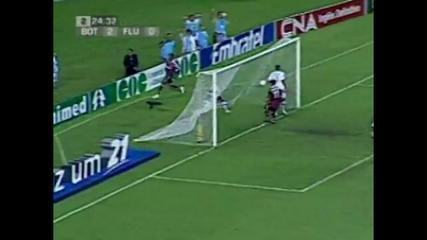 In 2008, Alan debuted for Fluminense with a goal in the defeat to Botafogo in Cariocão

Despite the defeat, Alan gained morale. The striker, who had come from Londrina for the under-20 of Fluminense, caught the attention of coach Renato Gaúcho and began to be used more in the professional arena. In Carioca’s next game, he took the field in place of Washington and scored two more goals in the 4-0 rout over Madureira, in Edson Passos.

– Every youth boy dreams of playing among the professionals. Scoring two goals is more than I could have hoped for. I hope to be showing the coach that he can count on me when he needs it – said the boy in a statement published by the newspaper “O Globo”. 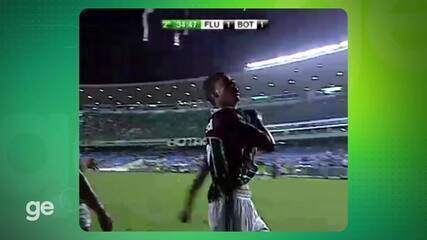 Remember the stint of striker Alan at Fluminense

And indeed he showed. So much so that even without being registered for the Libertadores group stage, Alan was taken by Renato Gaúcho to Argentina to train and get closer to the team before the game against Arsenal de Sarandí. In all, he spent almost three seasons at Fluminense, with 88 games and 26 goals, before being sold to Salzburg, from Austria. With the tricolor shirt, the striker was part of the historic escape from relegation in 2009 and the Brazilian title in 2010.

Naturalized Chinese, Alan has not played since February 1, when he started in China’s 3-1 defeat to Vietnam in the Asian World Cup qualifiers. After returning to Fluminense in June, he was seriously injured in the first weeks of training, an injury lasting between 90 and 120 days. But the treatment managed to shorten the recovery, the striker returned to training 47 days later and was available on the 65th day, before the game against Fortaleza, when he was not listed to have more training time. In Fla-Flu last round, he was out by choice of Diniz. 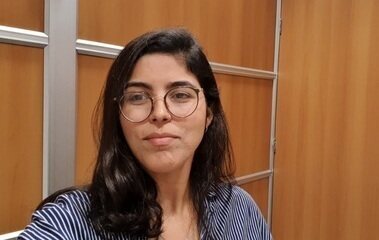 See Fluminense’s information before the match against Juventude, for the Brasileirão