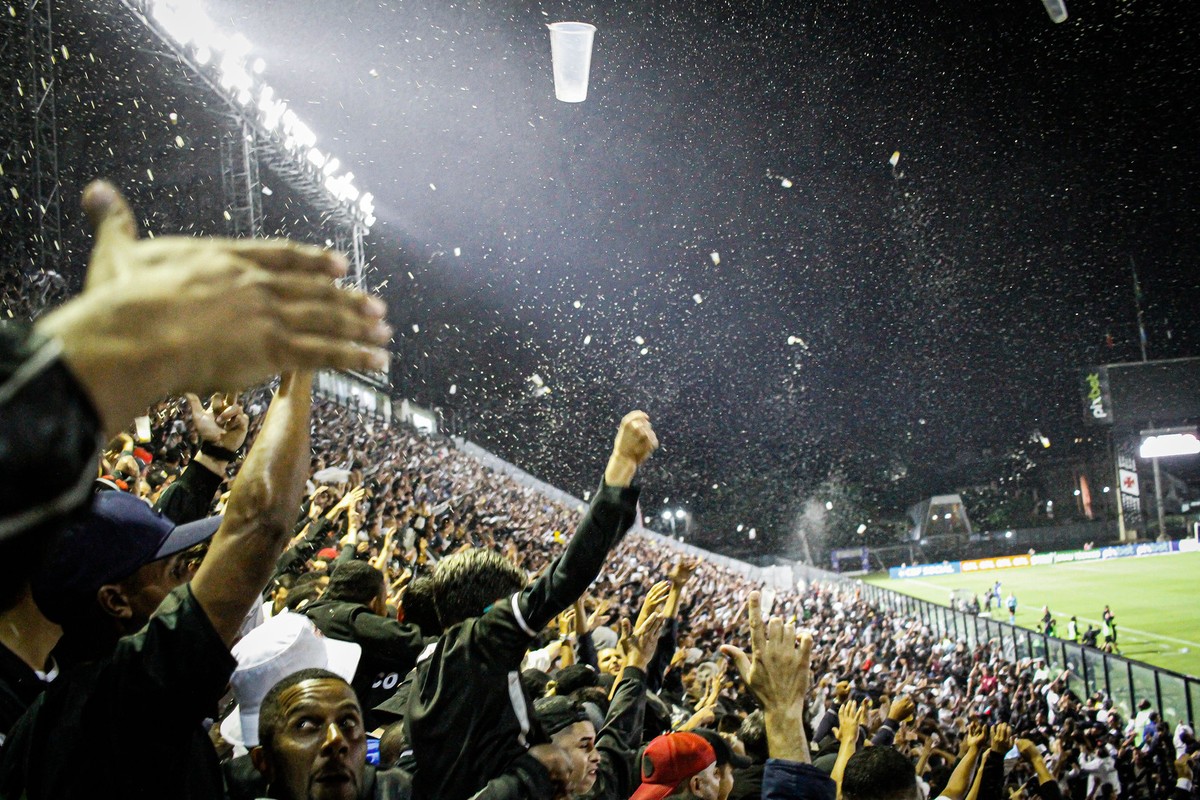 About to fill São Januário again, Vasco has record use as home team | vasco

With a poor performance as a visitor, Vasco will find the warmth of home this Thursday, against Londrina, in São Januário. It is in its stadium, where it will play four of the seven remaining games in the year, that the club bets that it will seek access.

+ See the classification of Serie B of the Brasileirão

The campaign in Serie B has been a seesaw. If away from home it has the worst sequence in its history, in Rio de Janeiro the team has been doing well. With the support of the crowd, which has packed São Januário in every game, the club has in the current edition of Series B its best use as home team in the era of consecutive points, including campaigns in Series A and B.

Unbeaten at home in the current edition, Vasco won 10 games and drew five as home team – that is, considering the two games they took to Maracanã: victory over Cruzeiro and draw with Sport. The performance is 77.7%, the best of the club since 2003the year in which the championship started to be disputed in straight points, according to a survey by the Statistical Spy.

It surpasses, for example, the performance in Rio de Janeiro in the Second Division title campaign in 2009, until then the best (73%). Tickets for the game against Londrina, this Thursday, were sold out on Wednesday of last week.

“At home we are very strong. If it wasn’t for the fans, we wouldn’t be in this position”, acknowledged Yuri Lara in an interview this Tuesday.

– The game (against Londrina) is to enter focused, a final. We have to go with that thought so that we don’t think about any other result than victory – added the midfielder.

Away from home, in this Series B, Vasco’s use is only 28.8%. Eight losses in a row. The biggest negative sequence as a visitor in the club’s history, which reinforces the importance of the fans in this Series B.

Since the match against Bahia, for the 7th round, the Vasco fans have sold out all tickets for the games in Rio de Janeiro, including those that took place at Maracanã.

And more than being present, the crowd is present. Very active, she has pushed the team through difficult games. Besides the famous “The feeling doesn’t stop” and “I’m rooting for Vasco to be champion”, the ge list below some of the corners that have rocked the team in São Januário. The videos are from the Bancada Vasco channel on Youtube. 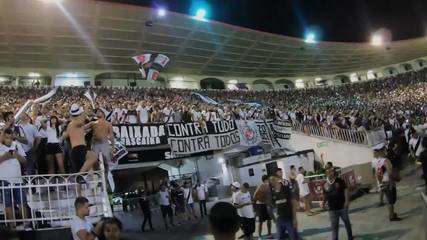 And give him, give him my Vasco!

And give him, give him my Vasco!

And give him, give him my Vasco!” 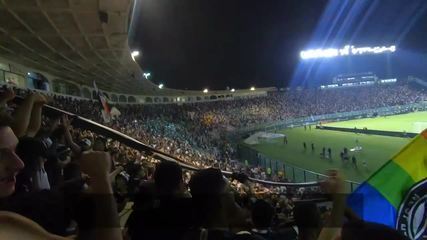 See the songs that rock Vasco in São Januário – “Let’s go, my Vasco!”

“On the Barrier I will celebrate” 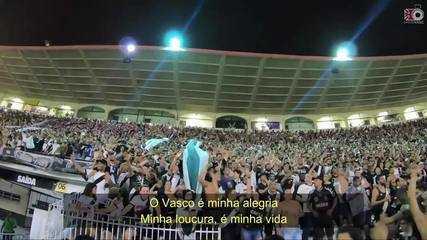 “Vasco is my joy

My madness is my life

Your story we will honor

For the glory we will fight to be champion (Never will!)

will never understand this love

Vasco da Gama, I will love you forever

At the barrier I will celebrate

And sing again, with the crazy ones from exit three”. 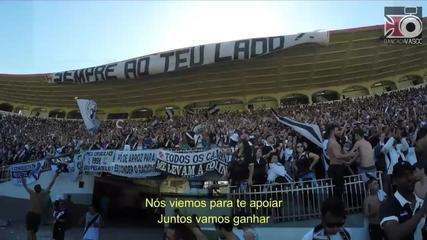 “Always by your side until the end

We came to support you 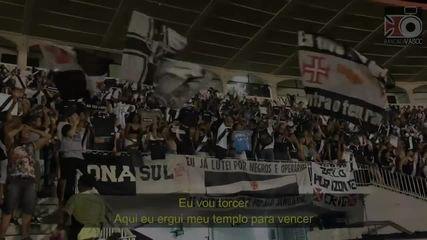 Here I built my temple to win

I’ve fought for niggas and workers

I faced you, I won, I made São Januário

Black Shirts that I keep in memory

Glory, fights, victories this is my story

Know I’m from Vasco, nice to meet you

You will never have the Cross, this is my baptism

I had to fight your racism

See how big my feeling is

And out of love I erected this monument.”

“Only crazy will accompany me” 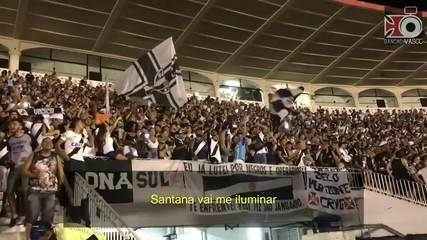 “It doesn’t matter if when I die

An angel to heaven take me

My soul in the fire burn

Only crazy will accompany me

In the asylum I don’t want to stay

Santana will enlighten me.”