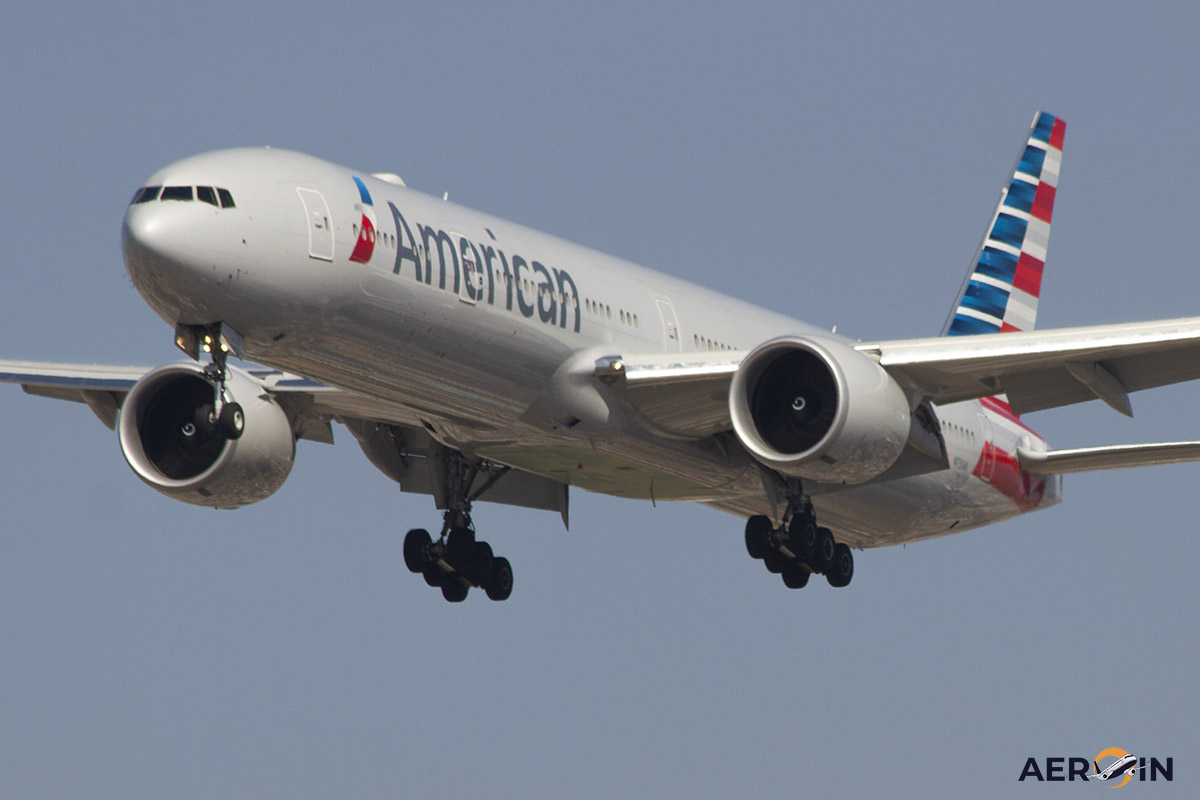 American gives up flying from New York to Chile

American Airlines has given up flying between Chile’s capital and the main American city, after reopening the route in 2021.

The American company has operated flights between New York and Santiago de Chile three times a week since May 2021, when the route resumed in the post-Pandemic period. Operated by the Boeing 777-200ER, the route was one of the longest leaving Santiago, but it will be discontinued from the first day of 2023, according to the company.

Likewise, according to the company informed to Aviacionline, the route between the two cities “It is not achieving the expected performance” and, therefore, the cancellation is being carried out.

The company reiterates its commitment to Chile and its 200 local employees, including cabin crew, and will maintain the daily Santiago – Miami route, in addition to having confirmed the return of the flight to Dallas from October 29th.

The Kremlin declared that the measure will impact the world energy market and undermine stability. …