Anthony Mackie is gearing up for the filming of Captain America: New World Order, and while he won’t reveal any plot details per se, he has admitted that he has a great desire.

The actor wants to work on a scene as incredible as the elevator fight in Captain America: The Winter Soldier.

“I want a fight scene that rivals Chris Evans’ elevator[in Captain America: The Winter Soldier]. The first time I saw it, I thought, ‘This is crazy.’ So I just want something that rivals that.”

told the AND! news.

Principal photography will begin in the spring of next year, between March and June.

Previous Western Digital launches the SN850X and P40 Game Drive SSDs in Brazil
Next Harry Kane laments racism against Richarlison, says players are ‘doing what they can’ and calls for ‘consequences’ to criminals 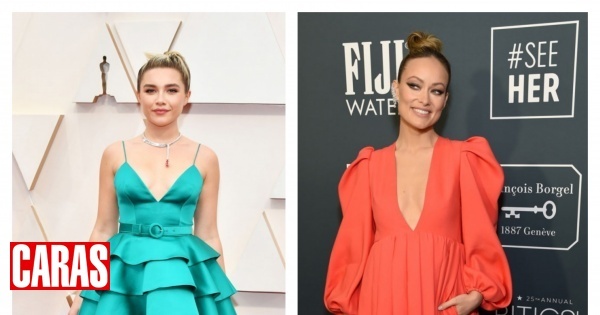 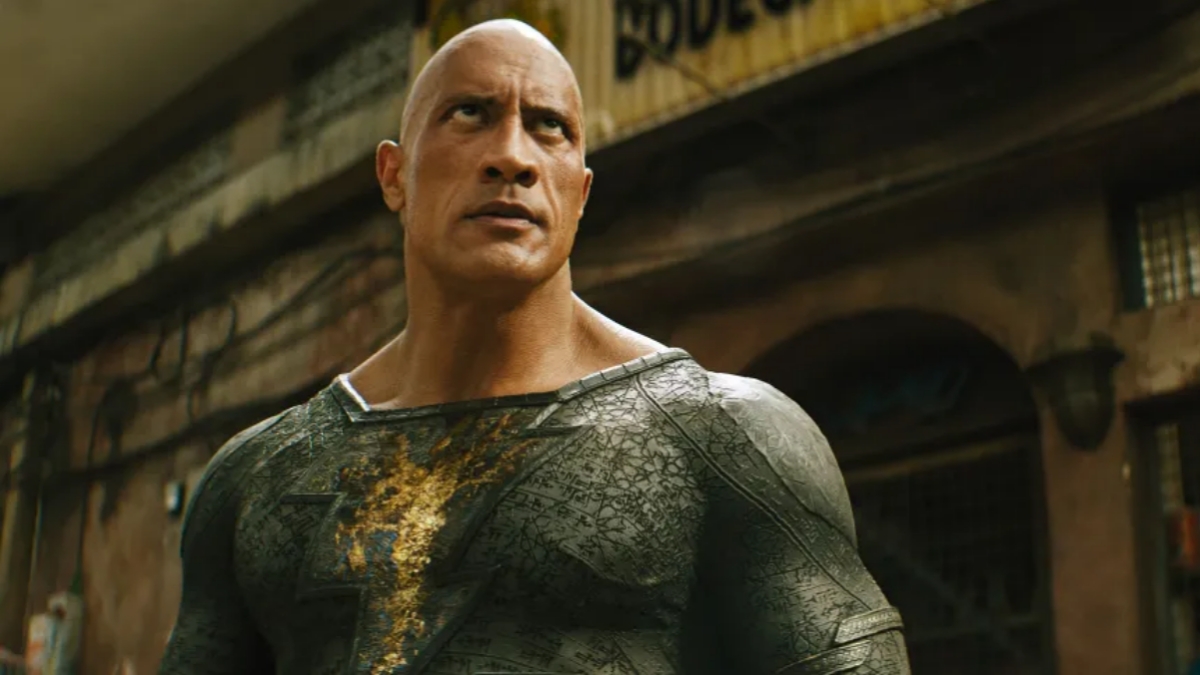 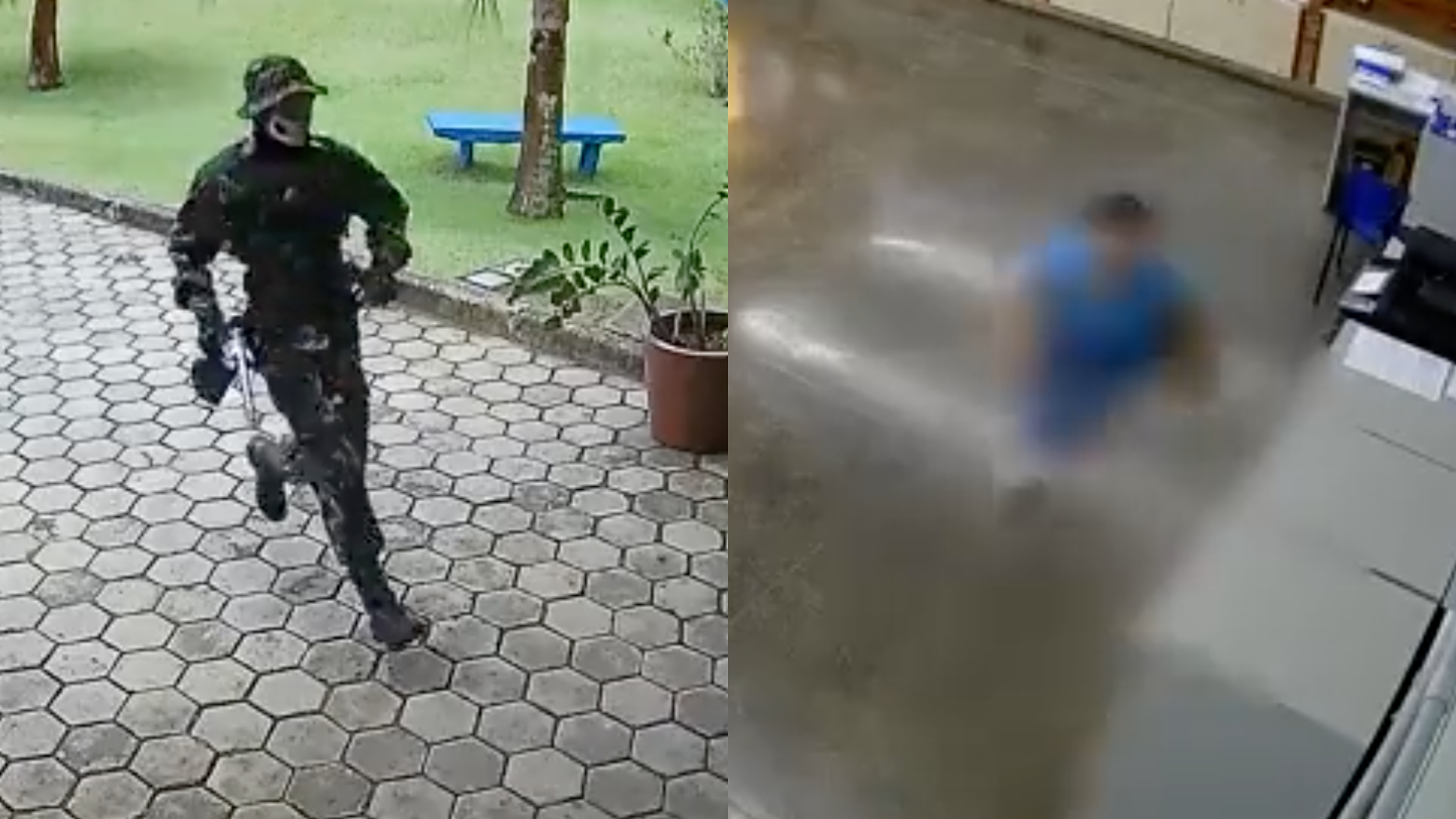 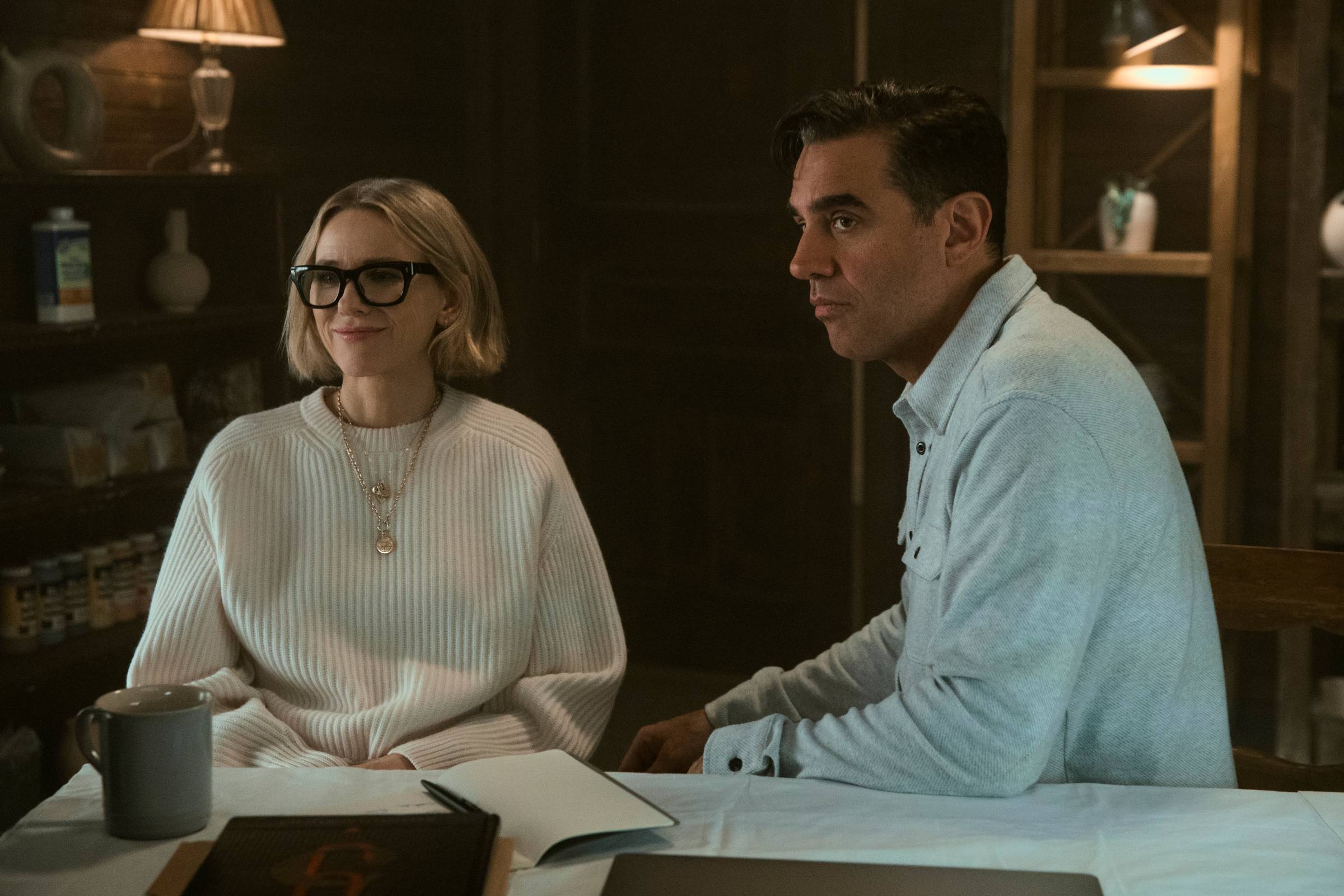