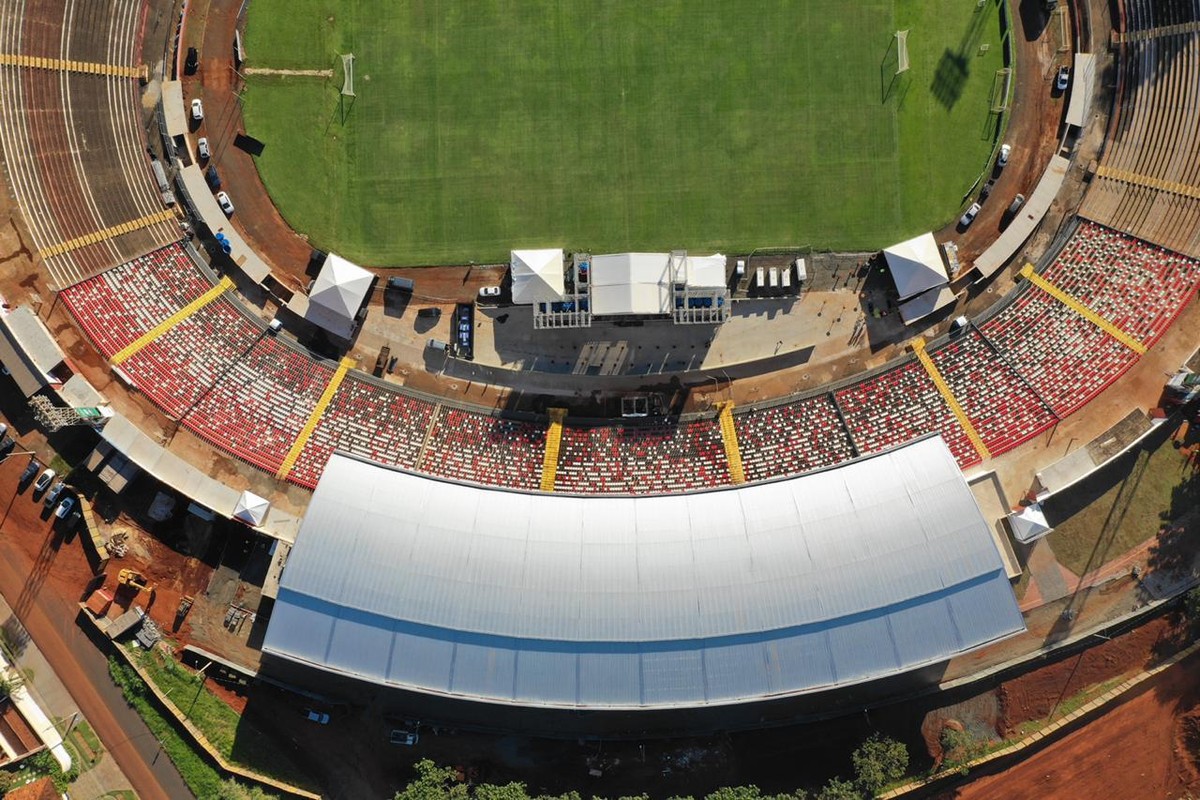 Botafogo’s management meets this Wednesday afternoon and can define the future of the three players investigated after a complaint of aggression and rape to a woman in the neighborhood of Barra da Tijuca, West Zone of Rio de Janeiro, after the team won the Volta Round 2 to 1 last Sunday.

So far, the club has not had access to the incident report and is trying to find out the facts. In a preliminary note, he said he repudiated “any and all forms of violence and harassment, especially against women.”

Botafogo was in Rio de Janeiro to face Volta Redonda, in the city of steel, last Sunday, for the last round of the quadrangular semifinal of the Brazilian Series C. Tricolor won 2-1, at the Raulino de Oliveira stadium, and gained access to Serie B.

According to information from G1 Rio de Janeiro based on the police report, the victim would have met one of the players, moments before, in a nightclub in Barra da Tijuca, in the West Zone of Rio. The couple would have agreed to go to a hotel in Santo Cristo, where they had consensual sex. At around 4am, two other players entered the couple’s bedroom and forced the victim to have sex with them. With the woman’s refusal, the suspects assaulted and offended her.

+ Check out more news from Ribeirão and region

Agents of the 4th DP accompanied the victim for care at the Souza Aguiar Municipal Hospital, in the Center, where she took contraceptive and HIV medication. After being medicated, she underwent forensic examinations at the Instituto Medico-Legal.

Hotel employees have already testified and the police requested security camera footage. Rio police are in contact with São Paulo police to take the testimony of the suspected players later this week.