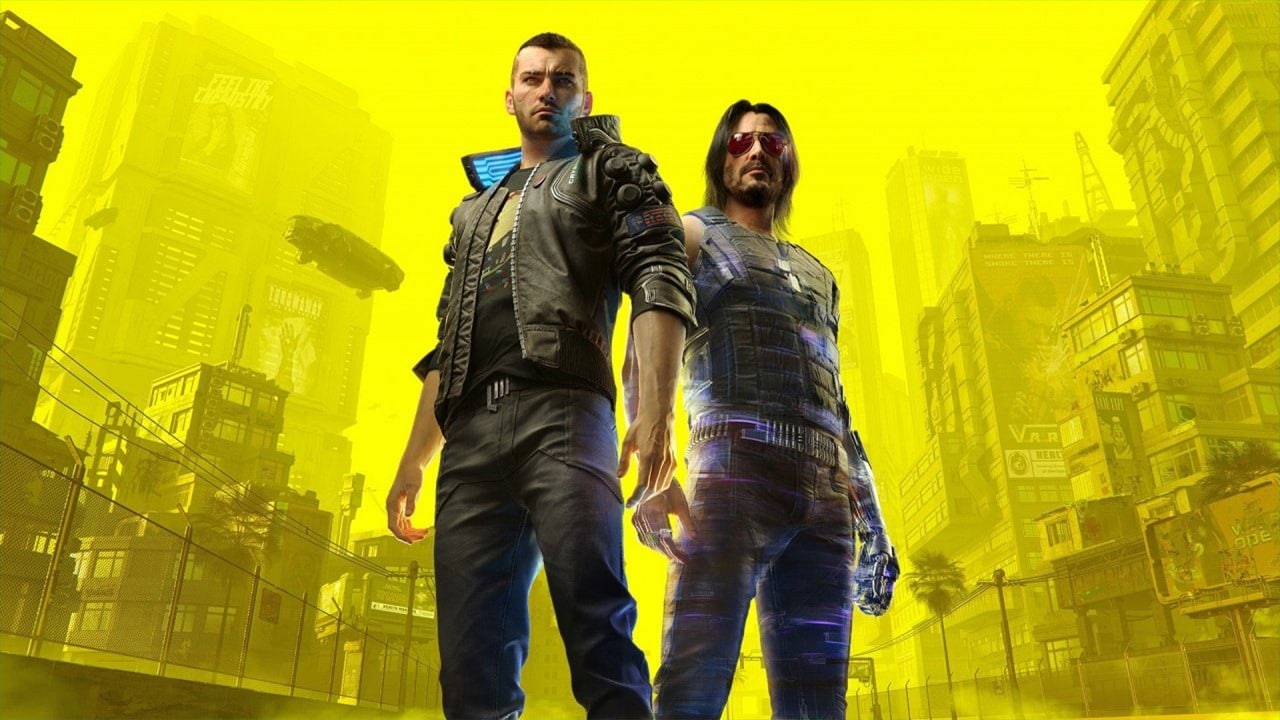 Cyberpunk 2077 has returned to the spotlight, but not because of the bugs and controversies like at the time of its release. After regaining its relevance in recent weeks thanks to recent updates and content, the title has sold more than 20 million copies.

The information was shared by CD Projekt RED, on the game’s official Twitter profile. The studio greatly celebrated the achievement with the following message:

Over 20 million cyberpunks have been roaming the streets of Night City – partying with Jackie and getting to know Johnny, driving around with Panam and diving with Judy, hanging out with River and listening to Kerry’s songs.

Thank you and we hope to see you all in the Afterlife! pic.twitter.com/ifFLhg6npO

Thank you and we hope to see you all at Afterlife!

Cyberpunk 2077 is getting impressive numbers

After update 1.6 and the release of Cyberpunk: Expendables on Netflix, Cyberpunk 2077 seems to have regained a place in the hearts of fans.

After a period where 1 million players entered Nighty City every day for the past week, CDPR devs, heavily criticized since launch, had reason to celebrate the RPG’s current success.

In addition to the 20 million copies mentioned above, the RPG obtained significant numbers in terms of “simultaneous players”. According to Steam data, the success was such that The Witcher 3’s record was broken. Look!